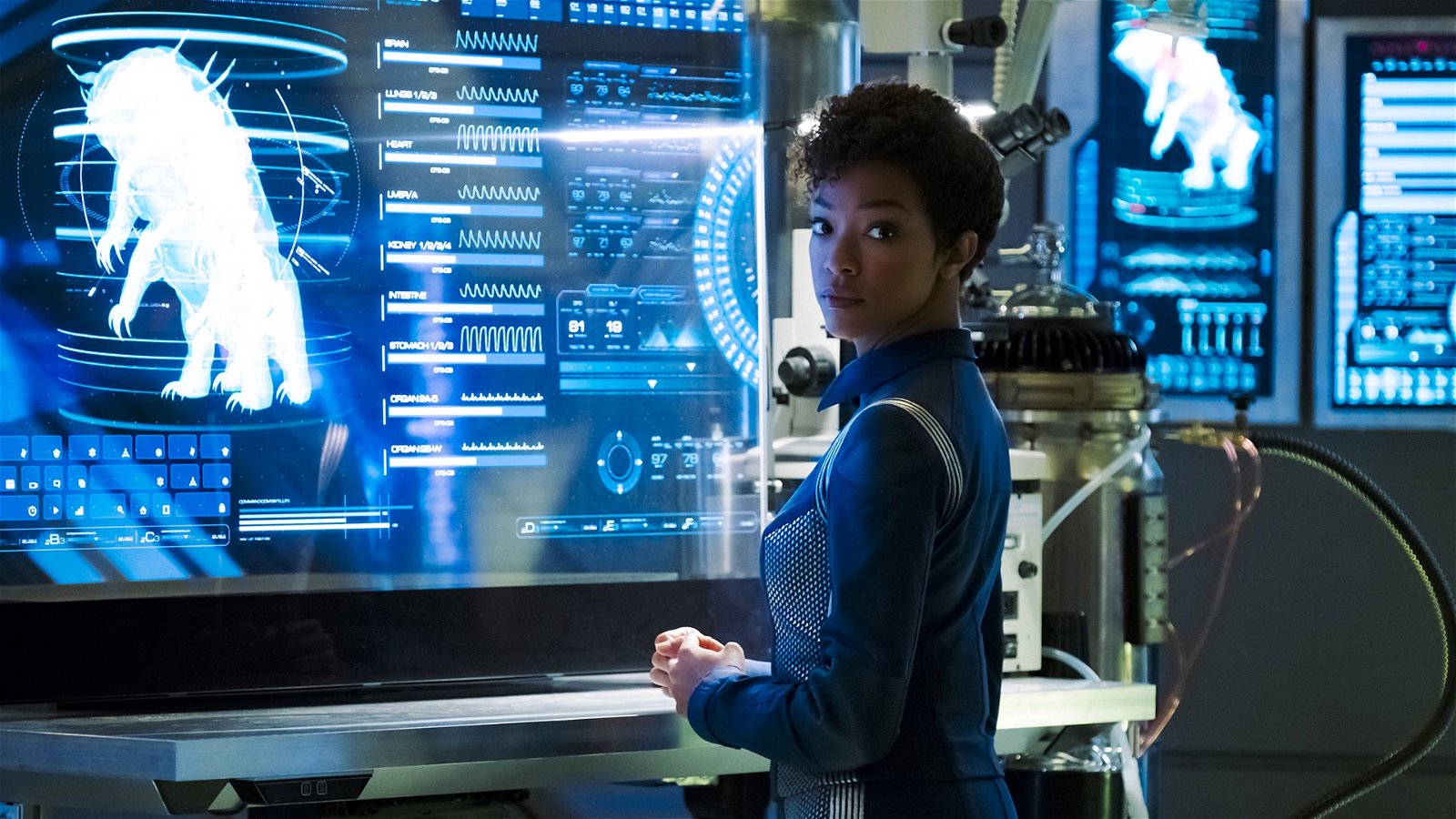 CBS All Access is rebranding as Paramount Plus on March 4, and staking its claim in the streaming wars with a “mountain of entertainment.”

Per Variety, ViacomCBS has announced changes to expand their streaming offerings dramatically, starting with next week’s renaming. Its library will boast over 30,000 TV episodes, 2,500 movies, and 1,000 sporting events annually, plus 36 original series planned for the next year. Viacom’s subsidiaries will provide all of this content, including Paramount Pictures, MGM, CBS, Nickeloden, Comedy Central, MTV, BET, and more. Add-on packages are planned, such as Showtime.

Canadian CBS All Access subscribers will have their app changed next week, but will have to wait until later this year to enjoy the expanded content, however. CBS All Access will rebrand here next week, but the larger library will follow separately. Paramount Plus will be available across 18 Latin American countries next week, in the Nordics on March 25, and in Australia mid-year. Ad-free and ad-supported pricing options are available, costing $59.99 or $99.99 USD per year, respectively.

Paramount’s films will quickly transition from theatres to Paramount Plus. Top Gun: Maverick, A Quiet Place 2, and Mission: Impossible 7 were confirmed to arrive on the platform 45 days after their theatrical release, but whether this paradigm will remain when cinemas are safer remains to be seen.

Showtime’s adaptation of Halo, from Amblin Entertainment, will move to Paramount Plus. Among the TV programming announced are; new seasons of Star Trek shows Discovery and Lower Decks; a revival of Frasier starring Kelsey Grammer; adaptations of classic movies like The Italian Job, Fatal Attraction, and Flashdance; and new content from Comedy Central properties like The Daily Show With Trevor Noah, Reno: 911!, and Inside Amy Schumer. Nickelodeon will produce a new Avatar: The Last Airbender series from the newly formed Avatar Studios, a CG-animated Rugrats, and an animated Star Trek property called Prodigy, among other revivals.

Paramount Plus’ rebranding will help the CBS platform maintain relevance against the likes of NBC’s Peacock service, HBO Max, and Disney+, which just added Star to its extensive vault of content this week.