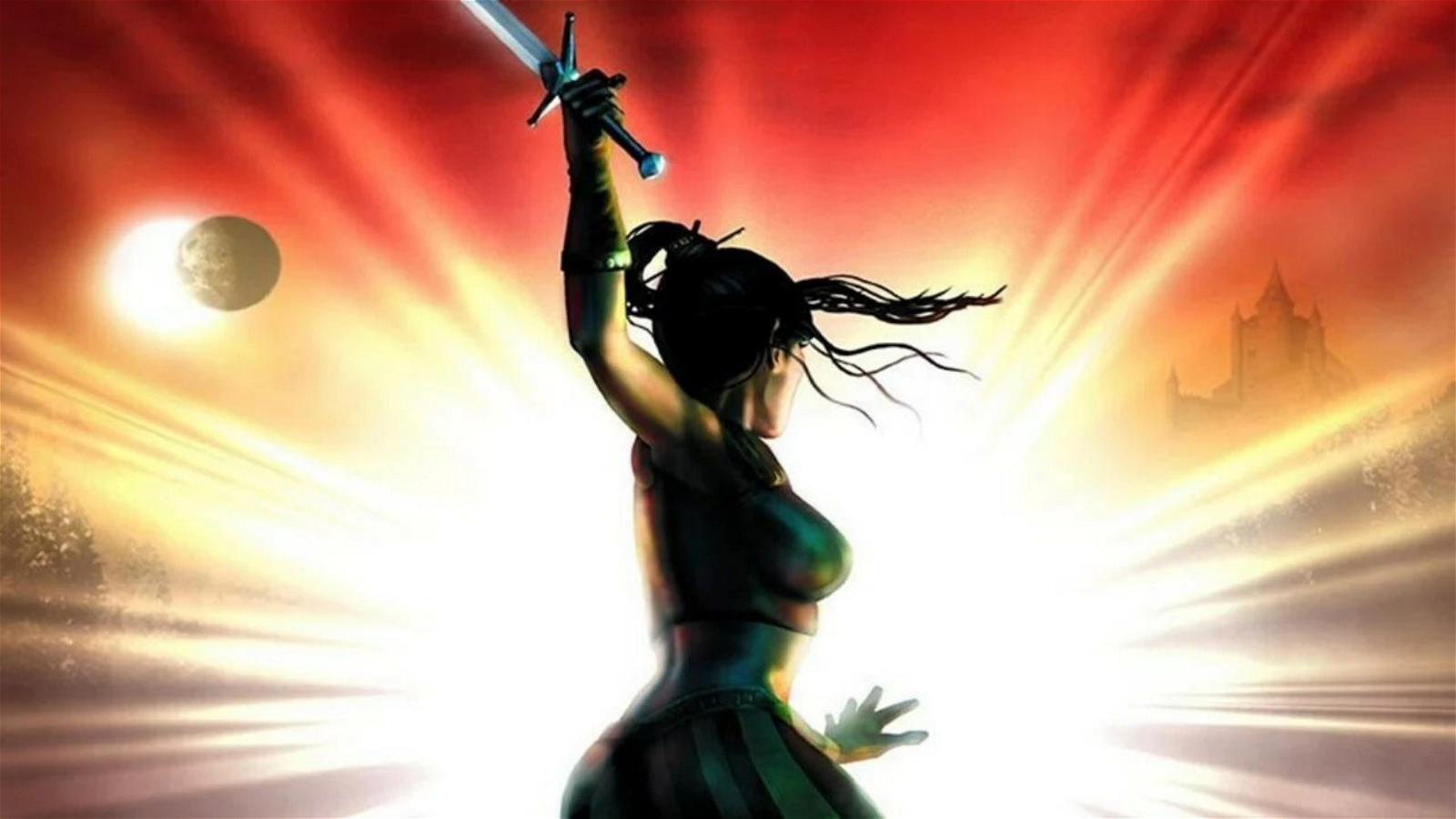 Baldur’s Gate: Dark Alliance was set to launch on all consoles today until Black Isle Studios announced via their Twitter that the Nintendo eShop release was delayed due to an “unforeseen issue.”

The PS2-era classic is getting pushed back on the Nintendo Switch for the time being. Announced via Black Isle Studios’ Twitter, they will be working with Nintendo to get the release out in the next “few days” but it’s unknown at this time what caused the issue.

The series based on Dungeons & Dragons lore comes after the recent Early Access launch of Baldur’s Gate 3, which also experienced a small delay, but was highly-anticipated after the series took a long hiatus.

“This revival of the original Baldur’s Gate: Dark Alliance puts the ‘action’ back into the action-RPG genre, plunging players into the heart of Faerûn. As well as looting and leveling, players must actively defend against and dodge attacks, evade deadly traps, and fight hordes of monsters ranging from swarming kobolds to the iconic and all-consuming Gelatinous Cube.”

While this delay is unfortunate, it seems the Nintendo Switch version will be on the way very shortly, but for now, experience it on Xbox and PlayStation systems with PC and mobile ports planned in the future as well.

Key features for the classic re-release include the following:

Baldur’s Gate: Dark Alliance is available now via digital release for Microsoft Xbox S|X and Sony PlayStation 4 and 5 for $29.99 USD.