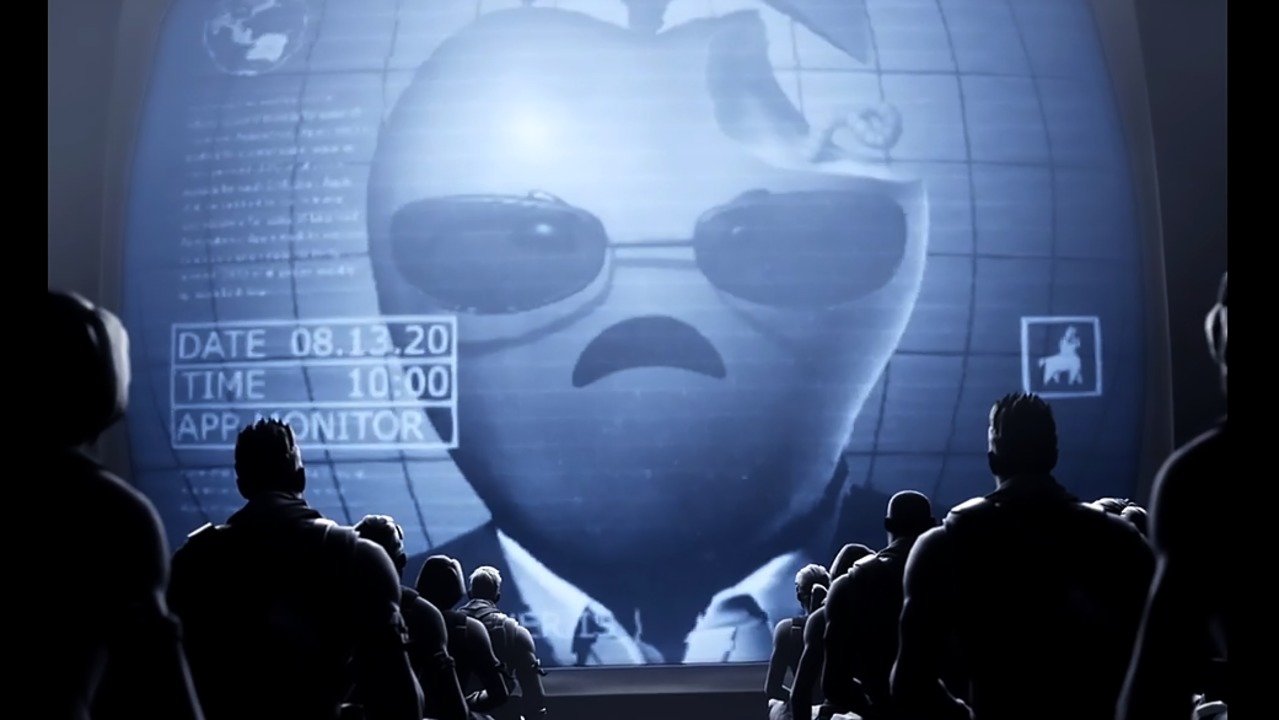 While the battle between tech juggernauts continues, Apple’s CEO Tim Cook is set to take the stand, while Apple also has accused Microsoft of using Epic Games to further its own agenda.

Through much of this process, several executives have taken the stand, but this will be the first we have heard from Apple’s CEO Tim Cook. Even during prior court battles that included Google and Facebook, the chief executive avoided much of the questioning, but with things heating up in the battle with Epic Games, Tim Cook is being called to the stand.

For those just hearing about this controversy, Epic Games is the maker of Fortnite—the battle royale video game considered to be the largest game on the planet right now. They are suing Apple over rules concerning the App Store that restrict apps to ones approved, as well as the cut they take from in-game transactions, charging up to a 30-cent commission on those sales.

While Epic Games clearly has financial reasons for the decision to sue the smartphone and tablet manufacturer, there seem to be whisperings that there is a lot more on the table across the tech landscape. “This case has always been part of a bigger narrative rather than something that’s going to decide the issue on its own,” said John Bergmayer, legal director at consumer advocacy group Public Knowledge.

For example, Microsoft has been an avid supporter of Epic Games through this process, even using several of their own executives on the witness stand to aid Epic against Apple. Due to this, Apple is starting to sling arrows towards Microsoft as well, filing asking a judge to make an adverse credibility finding against Lori Wright, an Xbox executive who testified in the trial.

With this filing, the judge could throw out Wright’s testimony, but that outcome is yet to be determined. “A reasonable observer might wonder whether Epic is serving as a stalking horse for Microsoft,” Apple said. “Microsoft shielded itself from meaningful discovery in this litigation by not appearing as a party or sending a corporate representative to testify.”

“Apple is trying to distract from legitimate concerns from many companies across the industry about its App Store policies and practices, including its refusal to allow game streaming in the Apple App Store,” Microsoft said in a statement Thursday. “Epic speaks and acts for itself, and Microsoft and many other companies have raised concerns through our own voices, including directly with Apple itself.”

While Apple is arguing that Microsoft is withholding evidence of communications between themselves and Epic Games trying to find a way to circumvent the App Store’s cut of the take, Microsoft and Epic are reiterating that they simply don’t like the testimony and is trying to silence Microsoft to distract from the topic at hand. Regardless of where you stand on the issue, this is only going to get spicier as time moves on.