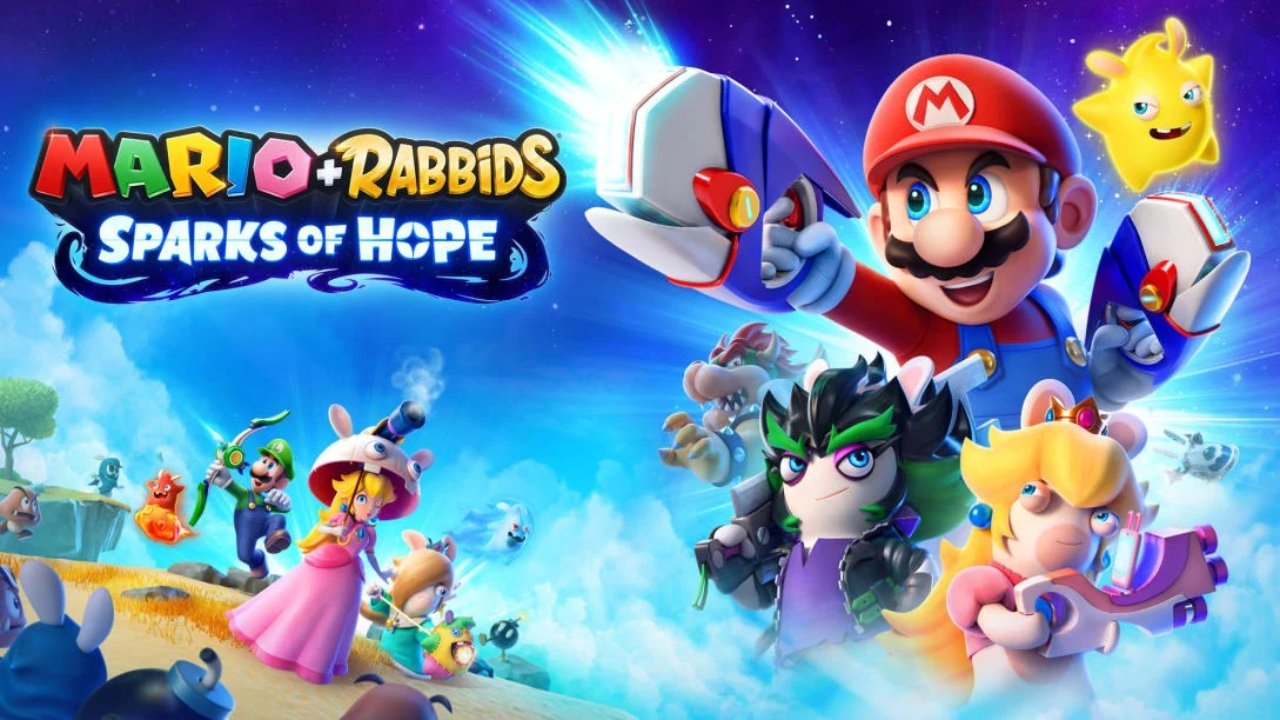 Starting E3 2021 off with a bang—and far ahead of the June 12th Ubisoft Forward—Nintendo accidentally revealed to the world the existence of Mario+Rabbids: Sparks of Hope.

CGM’s Steven Green had reported on June 11th, 2021 that rumours of a new Mario+Rabbids game were floating about courtesy of industry analyst Daniel Ahmad—a credible source of several industry leaks. However those rumours were cemented today by one of the most unlikely of sources: the Big N itself!

Initially tweeted out by Twitter user Stealth—another fairly credible source of industry leaks—Mario+Rabbids: Sparks of Hope was posted to Nintendo’s official website early in the morning. Supposedly, the mistake happened when Nintendo activated their website early.

The game’s product page—which provided plot and gameplay details, as well as some in-game screenshots, was available for all to see for a few hours, but has since been taken down after the blunder. As well as showing a Rabbid Rosalina in the cover image, it details:

Considering the all-digital nature of this year’s E3, there was guaranteed to be some hiccups. Surely this page will resurface once the E3 2021 Ubisoft Forward takes place and announces it officially, or perhaps after Nintendo’s June 14th Direct.