Xbox Games Pass is getting a whole lot bigger! 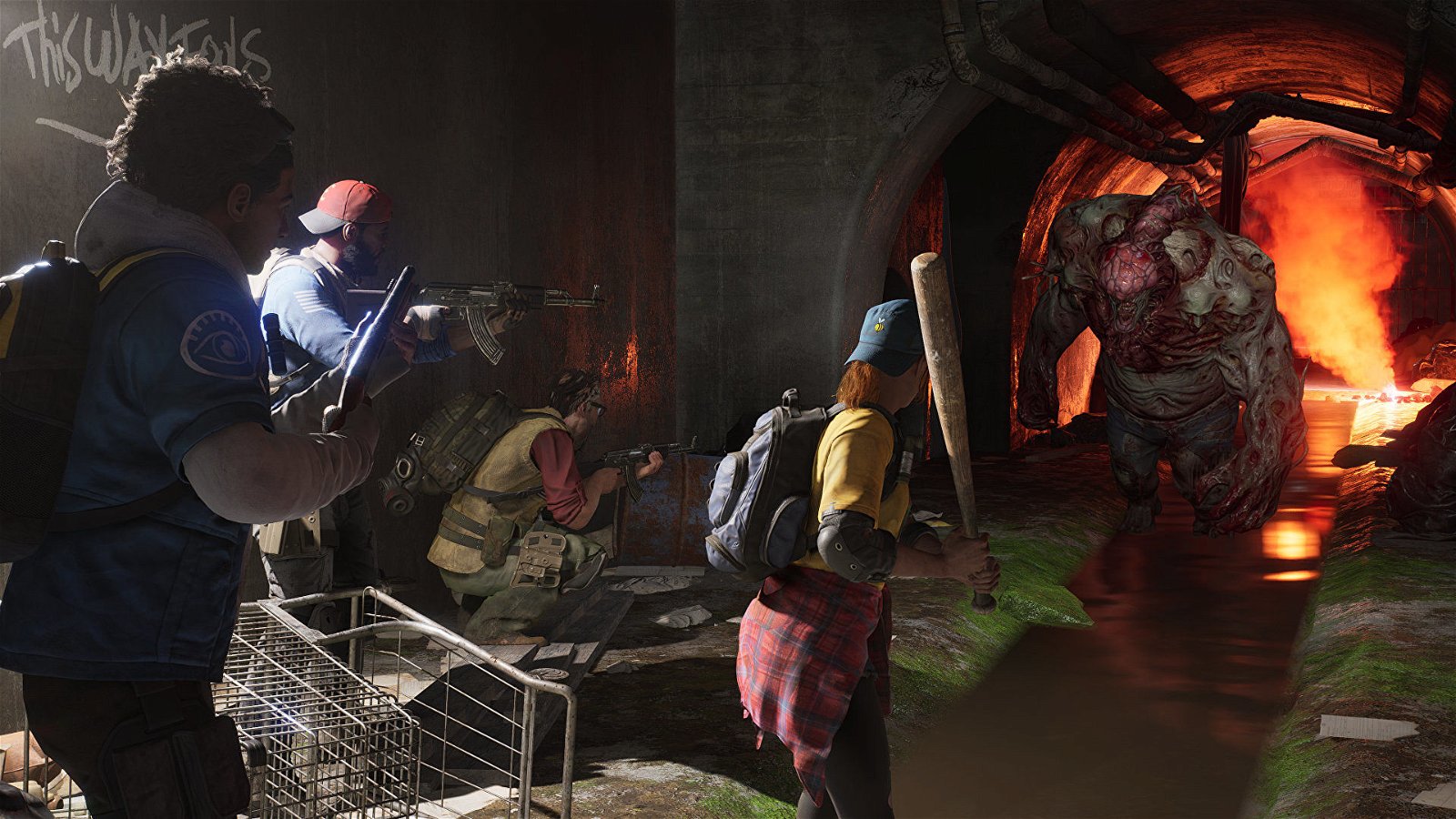 Microsoft’s E3 2021 showcase had a ton of new detail to share, including quite a few different titles coming to Xbox Game Pass.

Virtually every game shown off during the showcase is coming to Xbox Game Pass on day one, with one of the most surprising titles being Back 4 Blood, especially since it’s a major cross-platform game. Back 4 Blood is developed by Turtle Rock Studios, the team behind the beloved Left 4 Dead games, and the new title definitely follows in the footsteps of those older games. Back 4 Blood launches on October 12, 2021, but an open beta is coming in early August, although fans can get early access to it by pre-ordering.

A handful of other notable third-party games are coming to Game Pass as well, with the entire Yakuza series now available on the service. Microsoft is taking full advantage of its partnership with Bethesda by adding ten more titles to Xbox Game Pass today, including Arx Fatalis, The Evil Within 2, Rage, Fallout 3, Wolfenstein II: The New Colossus.

That’s already a heck of a lot to take in, but Microsoft announced a handful of first-party games that will also be coming to the service day one. Starfield was confirmed to be an Xbox exclusive that will launch on Game Pass November 11, 2022, and Psychonauts 2 will arrive on August 25, 2021. Here’s a shortlist of games coming to Game Pass on day one.

Xbox Game Pass is already one of the best values in all of gaming, and it’s about to get a whole lot better in the coming months. For $9.99 a month fans gain access to a library of over 100 games, and it’s easily Microsoft’s biggest edge over Sony at the moment as fan reception to the service has been incredibly positive over the last few years.