Will Ben Affleck's Batman be next? 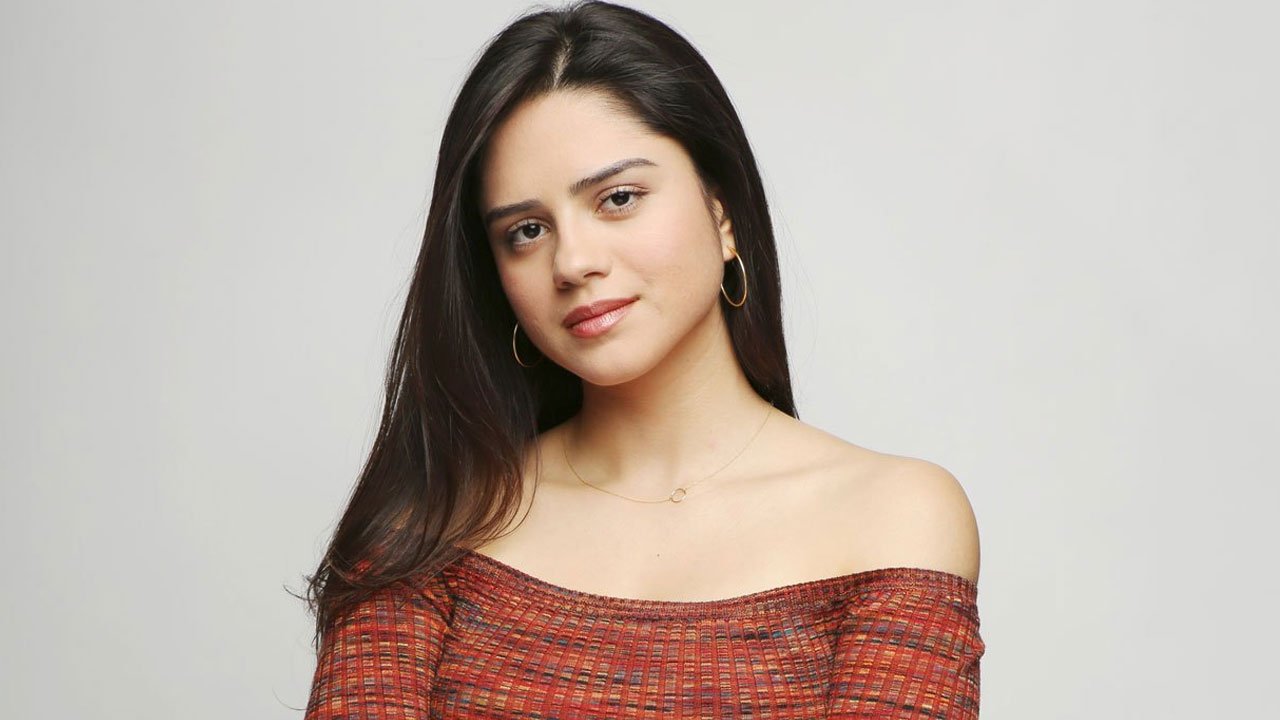 After revealing how Michael Keaton’s Batman suit will look like, and teasing Barry Allen’s upgraded outfit, The Flash director Andy Muschietti revealed today, on his Instagram, the first look at Sasha Calle’s suit as Supergirl for the upcoming DC film. Calle, whose sole credit was starring as Lola Rosales in CBC’s The Young and the Restless, will make her feature film debut as the popular DC Comics character.

The suit retains the spirit of Henry Cavill’s Superman outfits in the DC Snyderverse, with the central S containing the same Kryptonian symbols as Cavill’s. However, (and it might just be Muschietti’s camera brightness, but who knows), the colours around the suit contain a brighter shade of red than Cavill’s muted blue, possibly teasing a brighter symbol of hope than the Man of Steel ever was.

It’s also interesting to see that the suit will adopt a two-color scheme, compared to the classic “blue” suit of Superman and differentiating itself from previous iterations of Supergirl. She was first played by Helen Slater in the (dreadful) 1984 film by Jeannot Szwarc and by Melissa Benoist in The Arroverse, starring in her CW series for six seasons whilst also appearing in other Arrowverse TV shows. You can check out the suit below:

The Flash’s script is written by Christina Hodson. Other than Calle, will star Ezra Miller, Ben Affleck, Michael Keaton, Kiersey Clemons, Maribel Verdú, and Ron Livingston Henry Allen, replacing Billy Crudup, who left the project due to scheduling conflicts. The film’s official plot synopsis reads that “Barry Allen travels back in time to prevent his mother’s murder, which brings unintentional consequences to his timeline.”

With Sasha Calle’s suit being revealed, I wonder if Andy Muschietti will tease a potential upgrade for Ben Affleck’s Batman. Will he don a new tactical suit, different from what he wore in Batman v. Superman: Dawn of Justice and Zack Snyder’s Justice League? Only time (no pun intended) will tell.