Get yours before they run out! Go, go, go! 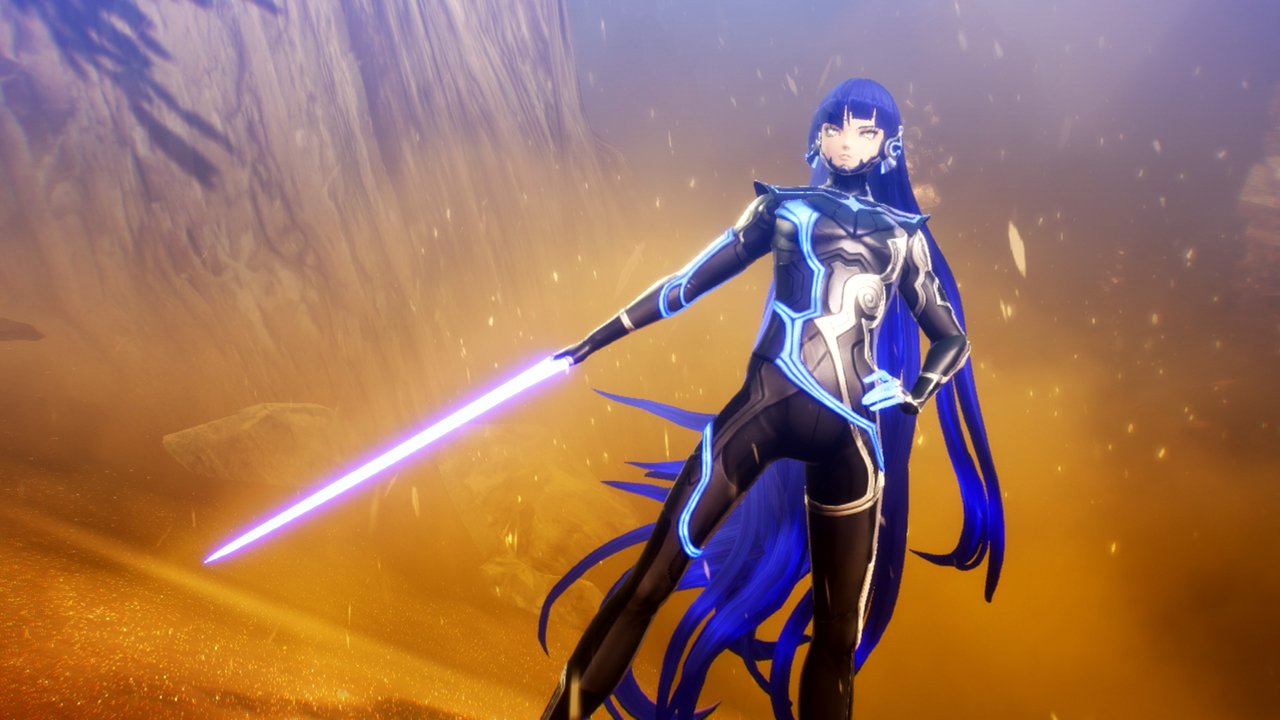 Highly anticipated Shin Megami Tensei V is finally set to launch exclusively for the Nintendo Switch this November, and fans can now pre-order standard physical copies of the game along with an enticing premium edition.

When new consoles are on the horizon, the promise of some exclusive games that will eventually come to that system can be enough for fans to drop a few hundred dollars on new hardware. Bluepoint’s Demon’s Souls was enough to make me want a PS5 from launch, though I purchased it being most certainly more excited for future titles like the sequel to 2018’s God of War. But what if that sequel (which was just recently delayed) didn’t come out for another five years from now? How anxious would myself and every other God of War fan be to finally play it once a release date was only months away?

That’s pretty much how Shin Megami Tensei fans feel. After Shin Megami Tensei V was announced as a Nintendo Switch exclusive, back in 2017 when the console was first unveiled, it got many fans (along with a friend of mine) to buy a Switch. Well now the game is finally releasing on November 12, 2021 and fans can pre-order the game digitally from the eShop or as of today and physically from their local retailer. This announcement also comes with a brand-new gameplay trailer, which you can watch here:

The standard edition is just the game, however if you’re quick enough, pre-orders for the standard edition could potentially come with a steel book case. It all depends on how many your local retailer is sent, so make sure to get your pre-order in while supplies last.