Bring Balance to Nature to Save the World, or Not, Your Call 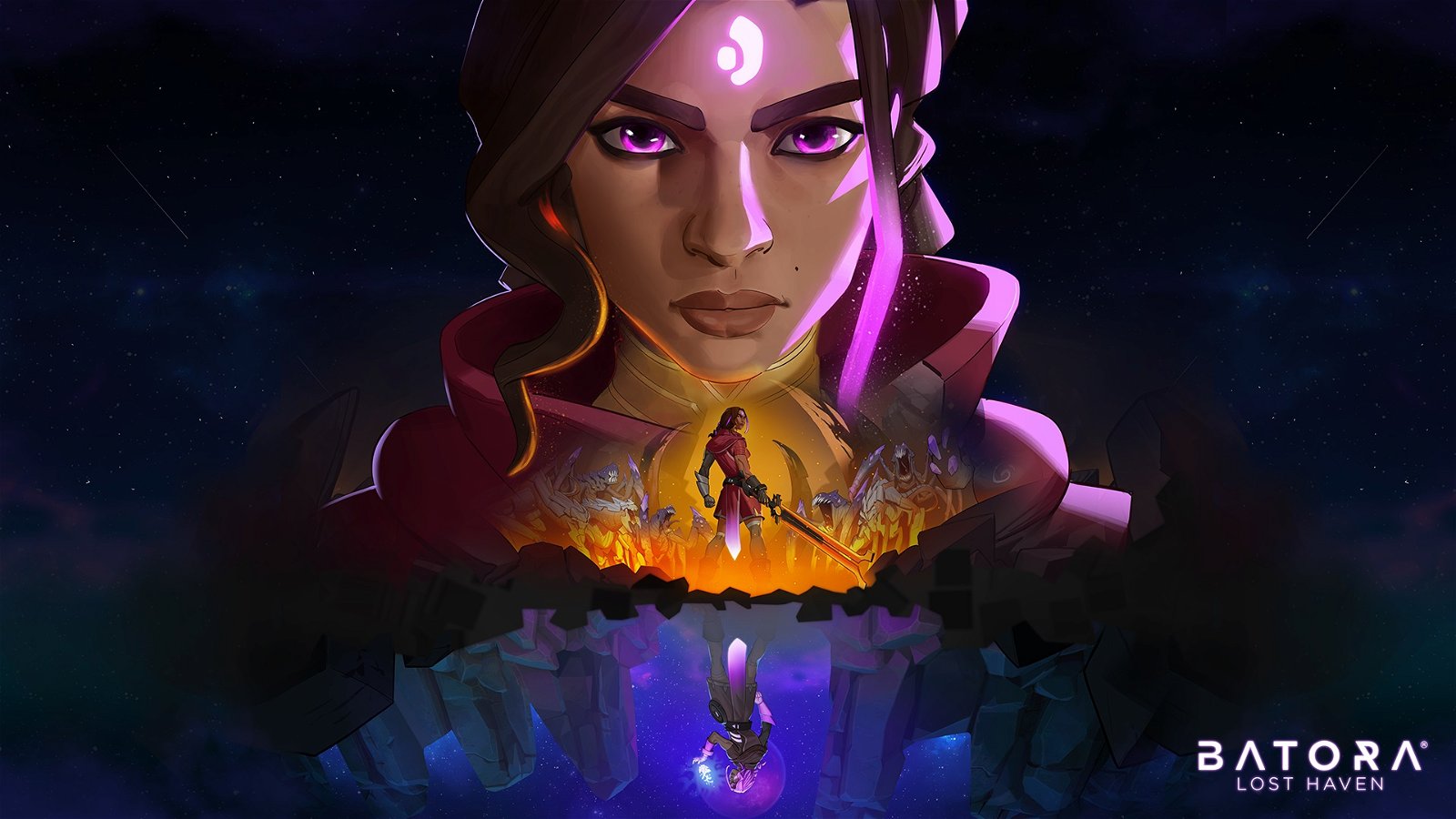 Batora: Lost Haven from Stormind Games was announced earlier this year, though without a publisher and a release window—two things the game now has, and its set to release on all platforms next year.

If Stormind Games sounds familiar, its because they were the team behind Remothered: Broken Porcelain and Remothered: Tormented Fathers before that. The team now seems to be moving on from survival horror titles to something completely different, feeling far more akin to the likes of Hades or Transistor, both from developer Supergiant.

Batora: Lost Haven follows the story of the only person said to be able to save Earth from its impending doom, as you’ll hack and slash your way through swarms of enemies in this fantastical underworld. Though the release date is not set until next year, there will be a closed alpha players can sign up for here that will begin on July 21, 2021. In the meantime, you can watch the new trailer announcing Stormind’s partnership and publisher with Team17 and the 2022 release window.

What’s interesting to note about Batora: Lost Haven according to the developers is the branching narrative players will get to experience in the game, where their choices will have consequences that could change the destiny of the universe. It’s your choice if you’d rather save what’s left of the Earth and become its guardian, or will you conquer all that’s left, and rule with an iron fist.

While the game does have classic hack and slash elements, you won’t be able to simply spam the attack button all the time, as you’ll also need to be carefully managing a balance between your mental and physical powers in order to survive. It’s a mechanic called Nature Switch, as you switch between the power of the sun and moon.

It’s also worth noting that by signing up for the closed alpha, you’ll receive the soundtrack for the game, a wallpaper and an illustrated storyboard for what is the game’s trailer. You’ll also be given a chance to purchase a fan bundle that comes with a physical copy of the full soundtrack and plenty more artwork than what is sent to you by signing up for free. Registration for the alpha closes on July 20 however, so make sure to register while you can.

Batora: Lost Haven is set to release on PlayStation 5, PlayStation 4, Xbox Series X|S, Xbox One, PC and Nintendo Switch in 2022.