Prepare to die in 60fps 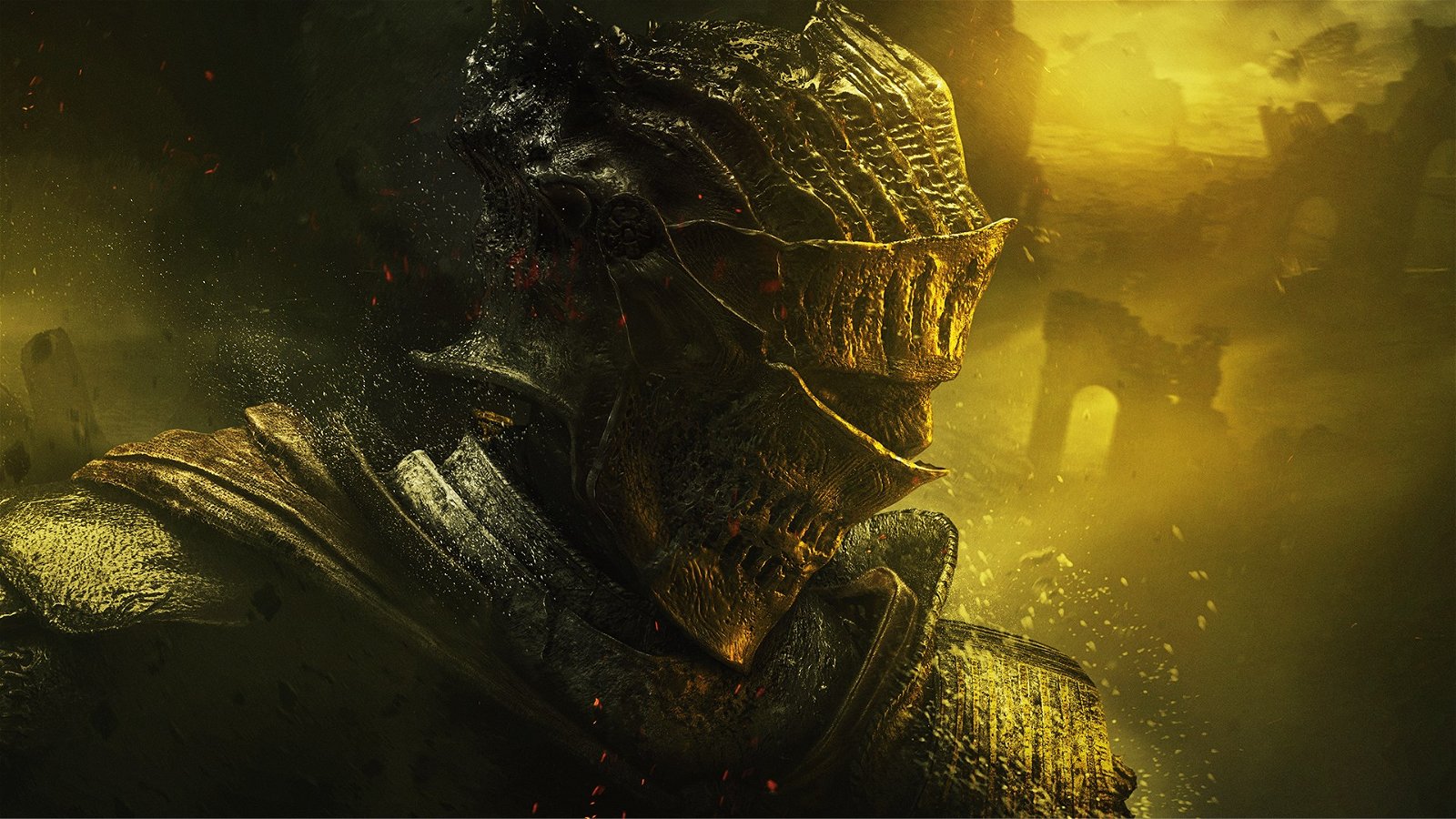 The game previously ran at 30fps, even on newer systems, but now it’ll target 60fps on both the Xbox Series X and Xbox Series S. It’s interesting to see the addition, as Dark Souls 3 previously received a patch on PS4 Pro that updated the frame-rate, but FromSoftware never did the same for the Xbox versions of the game.

Xbox’s FPS boost has improved a variety of different games on Xbox Series X/S, and players need to make sure their console has the latest update to take advantage of it. Here’s a bit more on FPS Boost from Major Nelson,

“Higher, steadier framerates make games visually smoother, resulting in more immersive gameplay. We partnered closely with developers to enhance the experience while maintaining the game’s original intent. And while not applicable to all games, these new techniques can push game engines to render more quickly for a buttery smooth experience beyond what the original game might have delivered due to the limitations of the hardware at the time.”

While it’s certainly nice to see Dark Souls 3 get an update, Eurogamer tried out the new patch and found it had some middling results. The Xbox Series X seems to hold Dark Souls 3 at a consistent 60fps, while the Xbox Series S had a few infrequent momentary drops to roughly 53fps.

Unfortunately, the one downside is that the FPS boost locks Dark Souls 3 at a 900p resolution, which can end up looking a bit muddy when blown up on a 4K display. This is true on both versions of the console, which is a bit surprising to see on the more powerful Xbox Series X. By comparison, because of the PS4 Pro patch, Dark Souls 3 runs at 1080p and 60fps on PS5.

Still, this is definitely an improvement to how Dark Souls 3 was performing on Xbox consoles before now. If you’d like to see the full list of titles that take advantage of FPS boost, head over to Major Nelson’s site.