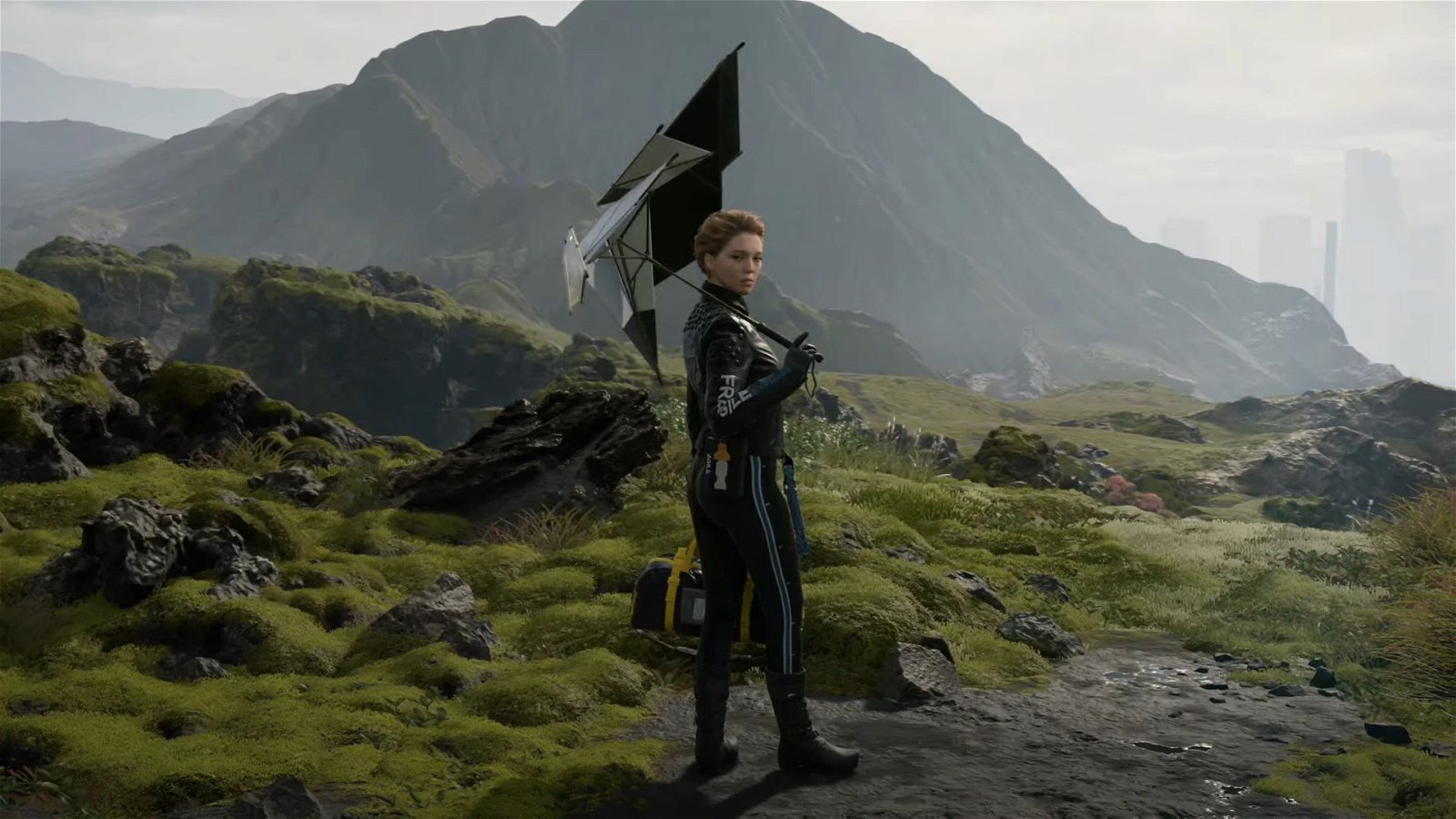 At the State of Play event from PlayStation, the Director’s Cut of Death Stranding got a new trailer and details on what new features will be added into the game.

State of Play’s newest event dropped today showing off several new games and announcements, but one of the biggest pieces shown was a new trailer and info drop on the upcoming Death Stranding: Director’s Cut coming to PlayStation 5 on September 24th, 2021.

The trailer shows off the crisp, updated visuals that the PS5 version will be able to support and gameplay from some of the new portions of the game discussed during the trailer. Since it was previously unannounced what the Director’s Cut version would include, we now have those details.

Some of the new features coming to Death Stranding: Director’s Cut include new battles for players to experience, advanced combat mechanics including new melee attacks and more weaponry to utilise, as well as a firing range for players to use in order to try out some of those new weapons.

Additionally, a cargo catapult, ramps, and more transports possibilities have been added to better the traversal of the landscape. New story missions will round out the campaign, along with a racing mode that looks to add a ton of fun to an already award-winning experience.

Following up its original PS4 release, as well as a PC launch, the Director’s Cut will be available on September 24th of this year for players looking to continue their journey or start fresh on the PlayStation 5.

After rumours of Death Stranding creator, Hideo Kojima, possibly working on Silent Hill as a secret indie creator, as well as rumours of him teaming up with Xbox for his next project, it seems we should see what the master game developer has up his sleeve next very soon.