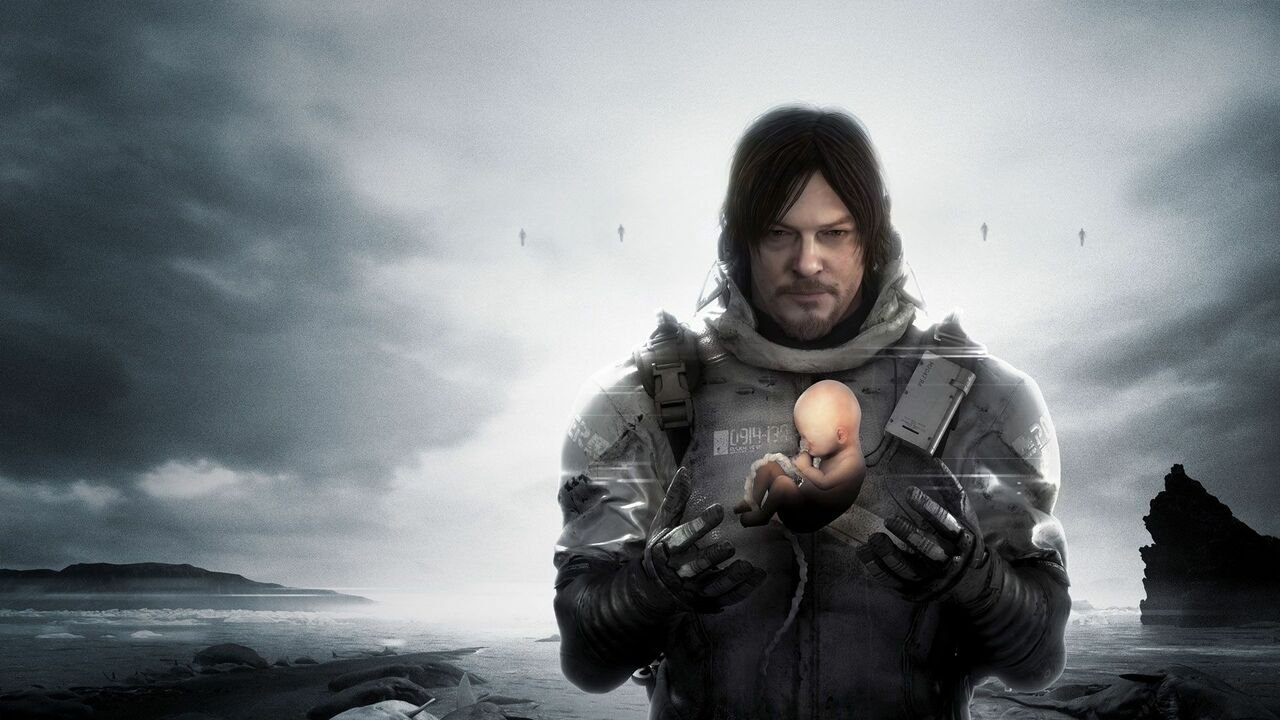 Post-apocalyptic delivery game Death Stranding is getting a Director’s Cut on PlayStation 5 and it’s bringing ultra-wide support according to a new piece on PlayStation Blog. It was also brought up in a Q&A video with Kojima Productions Head of Publishing, Jay Boor.

It is certainly a good feature to add to a Director’s Cut and is more than worth the $10 USD upgrade cost for anyone that already owns the standard version of the game, but it would also be the first game to have ultra-wide support on the PS5.

It’s another mystery surrounding Kojima Productions but it’s not the only feature coming to the upgraded version of Kojima’s latest release. The Director’s Cut will also include new weapons, equipment, vehicles, modes, missions and even expanded storylines.

Friend Play and Leaderboard support are coming to the game as well but returning players will be most excited to hear the new content is being built from the ground up and development started after the game’s original release. The Half-Life and Cyberpunk 2077 content are also coming to the Director’s Cut too. The content was previously only available for the PC version of Death Stranding.

Other features coming to Death Stranding Director’s Cut include haptic feedback on the PS5 DualSense controller, 3D audio (requires compatible headphones), faster load times, and of course, PS4 players can also transfer their save data into the new and improved version of the game.

Death Stranding Director’s Cut will cost $49.99 USD with the Deluxe Edition retailing for $59.99. The Deluxe Edition features even more extras, including new suit colors and backpack patches, and even a digital mini-art book and the original soundtrack.

However, anyone that already owns the PS4 version of Death Stranding can purchase the new version for only $9.99. If you purchased the game on disc then you’ll need to have it inserted when you purchase and play the Director’s Cut.