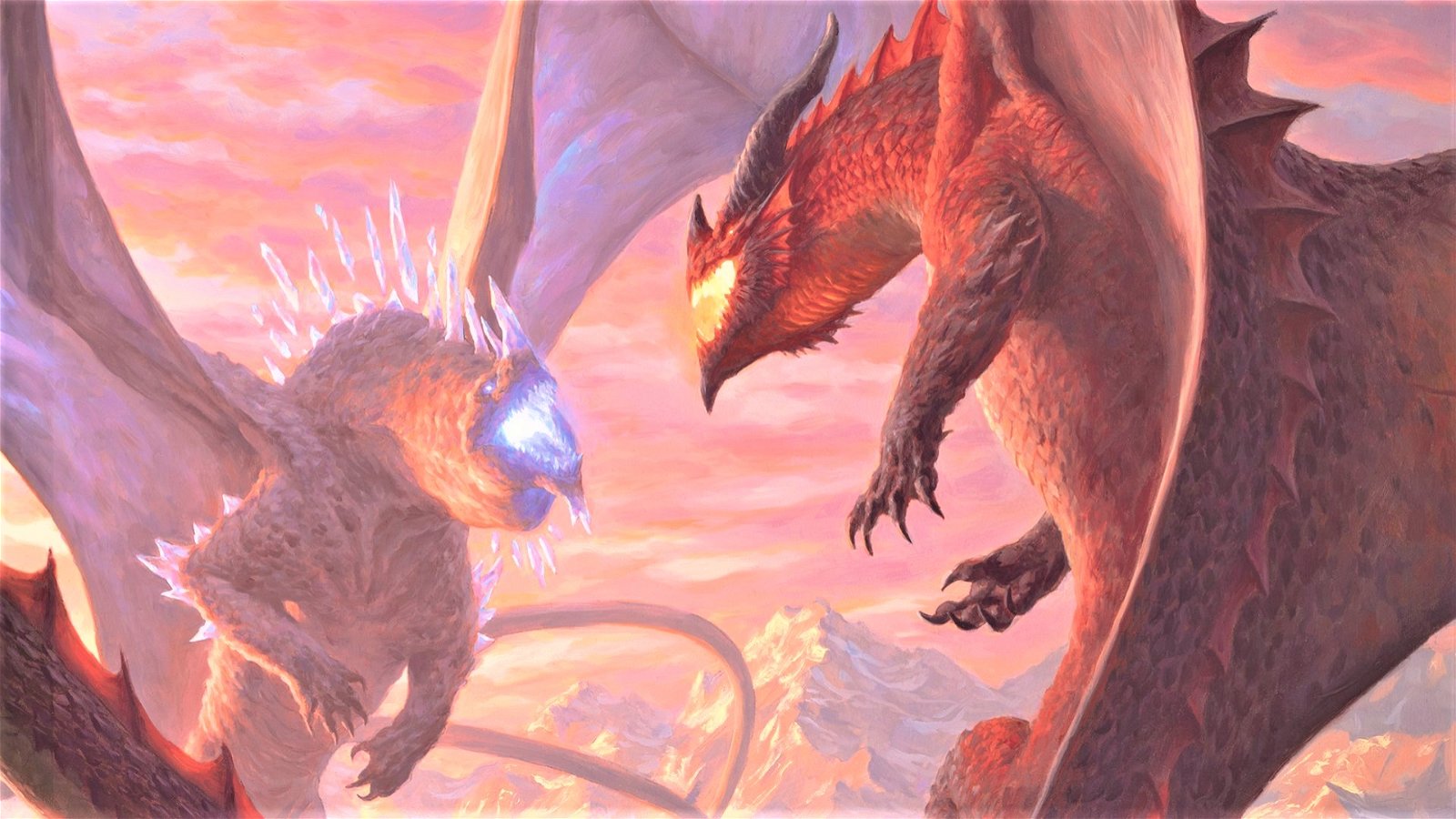 Fizban’s Treasury of Dragons is available to pre-order on D&D Beyond and it includes some good loot and goodies when it releases on October 19.

The sourcebook introduces gem dragons into Dungeons & Dragons fifth edition, includes new player character options, and contains a ton of info for Dungeon Masters to design Dragon-themed content and campaigns. The book also contains a complete dragon bestiary with the new dragons, which is optimized for use in Encounter Builder and Combat Tracker.

Pre-orders also include some exclusive character sheet customizations and even digital dice with a dragon-inspired design. D&D Beyond’s information didn’t state whether the dice shoot magical flames through screens, but we’re guessing not since you know, science and also that would hurt.

Fizban’s Treasury of Dragons also features the story of the First World and the role Bahamut and Tiamat had in its formation and end. There are also new feat and spell options for building characters and even some draconic stuff for dragon-themed subclasses.

And of course, the purchase makes the book’s contents available for use digitally in D&D Beyond, which includes the digital format in the compendium and in searches across content.

Fizban the Fabulous also makes their debut in the material. They’re an archmage hero who is also “a divine avatar of a dragon-god.” D&D Beyond says Fizban is the “guide to the mysteries of dragonkind in the worlds of Dungeons & Dragons,” which makes this an exciting expansion I’m not going to miss. I don’t have enough time or energy to play D&D but will typically buy and read through the new source material because I love the content. It’s something to consider if you’re interested and aren’t able to play with a group of people.

This is in addition to the two D&D expansions coming this fall, which we’ve got info on if you missed it.