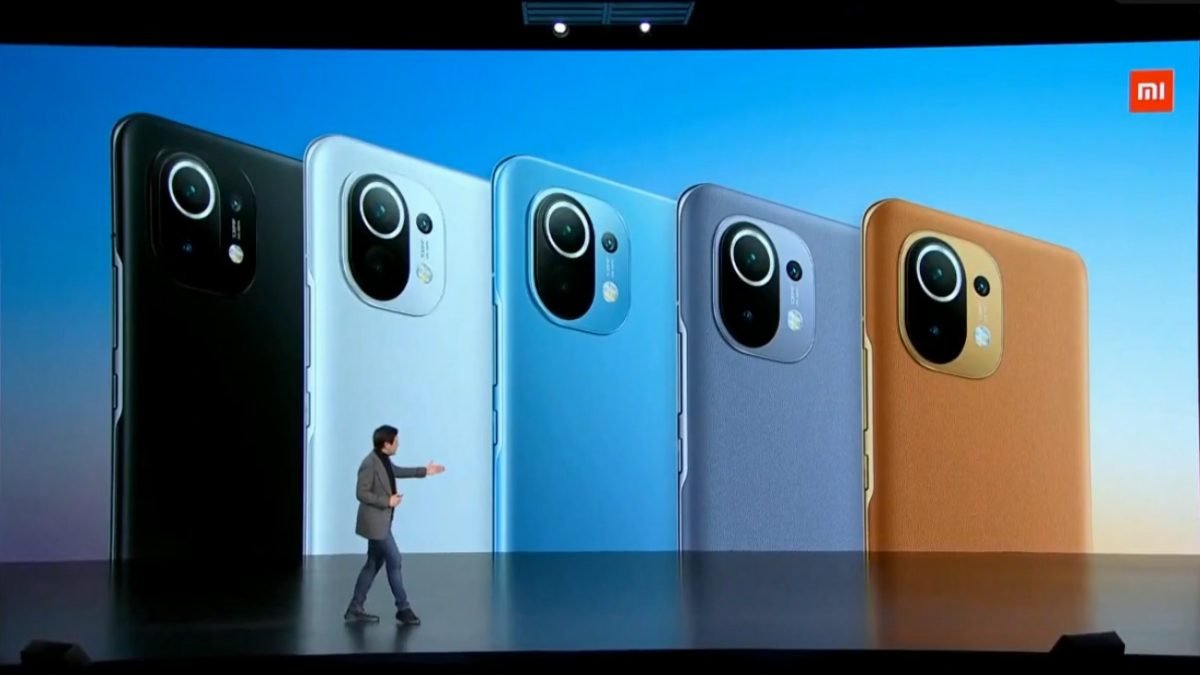 Xiaomi has moved up the ranks and taken over as the number two smartphone vendor, beating out Apple.

Smartphone shipments surged as COVID-19 vaccines started being administered as people look forward to doing extroverted things again (I know, I don't get it either?). Samsung is still on top for now but not by much.

In a report from Canalys, we've learned how fast Xiaomi has been expanding its operations and reach. The company's "shipments increased more than 300% in Latin America, 150% [in] Africa, and 50% in Western Europe."

Canalys Research Manager Ben Stanton also discussing how the company is setting itself up for an even bigger future. He went on to say, "And as it grows, it evolves. It is now transforming its business model from challenger to incumbent, with initiatives such as channel partner consolidation and more careful management of older stock in the open market."

The July 2021 Q2 preliminary estimates from Canalys put Samsung at having 19% of the smartphone market with Xiaomi taking 17% of sales. With the company's growth surging and making moves for the future, Xiaomi could continue past Samsung, becoming the number one smartphone vendor.

Apple is at 14% for the first quarter but that could change with new products and services on the horizon. The biggest thing Samsung and Apple may want to pay attention to for Xiaomi is the company's growth. They may only be ahead of Apple by 3%, but it grew 83% from last quarter.

Part of Xiaomi's growth may also be a result of the US-imposed sanctions on smartphone vendor Huawei but they may be able to successfully utilize this momentum into the future, which it's already been doing with international business expansion.

Smartphone vendors Oppo and Vivo were also in the top five vendors, but they're far below even Apple at 10% each. The two companies have also experienced growth, so they could become bigger players in the future.