I Try Not to Leave the House in the Summer 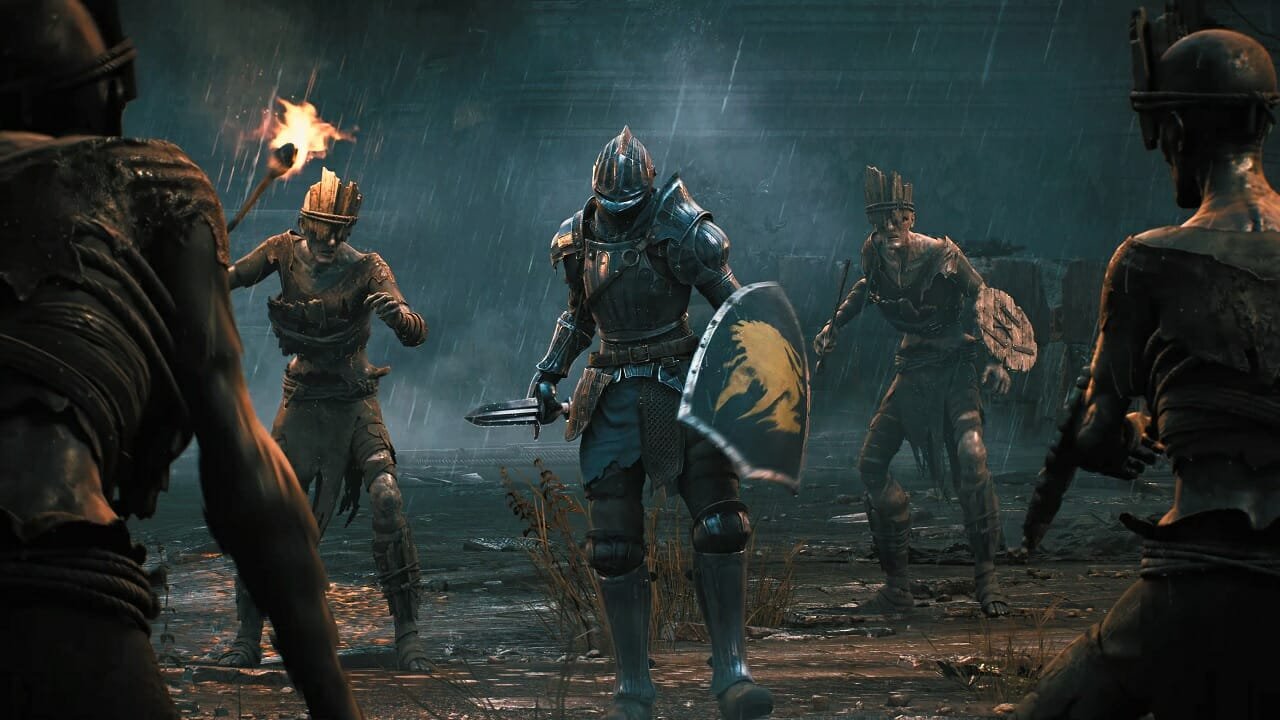 The Epic Games Store Summer Sale runs from July 22nd to August 5th so plan accordingly if you’re planning on purchasing anything or scrolling through the possible savings. Biomutant, Days Gone, Chivalry 2, Hitman 3, and Tony Hawk’s Pro Skater 1 + 2 are just a few of the games available in the Epic Games Store Summer Sale. Aerial_Knight’s Never Yield is another sale highlight I’d like to point out. It’s one of my favorite games of the year so far. It’s also available on all of the other platforms too and not an Epic Games Store exclusive.

The PlayStation Summer Sale runs from July 22nd to August 4th and there’s quite a bit of good stuff to choose from, along with the usual suspects. There are some especially good sales for anyone that somehow managed to purchase a PlayStation 5. Demon’s Souls, Returnal, and Marvel’s Spider-Man: Miles Morales are all part of the sale, which anyone who paid scalper prices for a console will appreciate. Disco Elysium — The Final Cut is also on sale and for a pretty deep discount too. I haven’t personally played it but I’ve literally only heard good things about it so I might grab it from this sale.

And finally, the Xbox Summer Sale runs from July 22nd to August 5th as well so there’s plenty of time and hopefully at least one paycheck for everyone during the different sales. There are some pretty big games on sale on Xbox, including Mass Effect: Legendary Edition, which was just released a few months ago. There are a lot of horror titles on sale on Xbox right now too, including Resident Evil 2 (2019) and Resident Evil 3. Resident Evil 4 is worth buying again too. You know it’s true. Halloween is only a few months away so it’s not a bad time to plan some future scares during a good sale.

There are an absurd amount of video games on sale but one bit of advice I’d like to leave everyone with is that everything on sale right now will most likely go on sale again. Don’t feel pressured to purchase something just because you want to play it eventually. If you’re not going to play it now then you can always grab it during a future sale!