PS5 VR Headsets will Reportedly have an HDR OLED Display 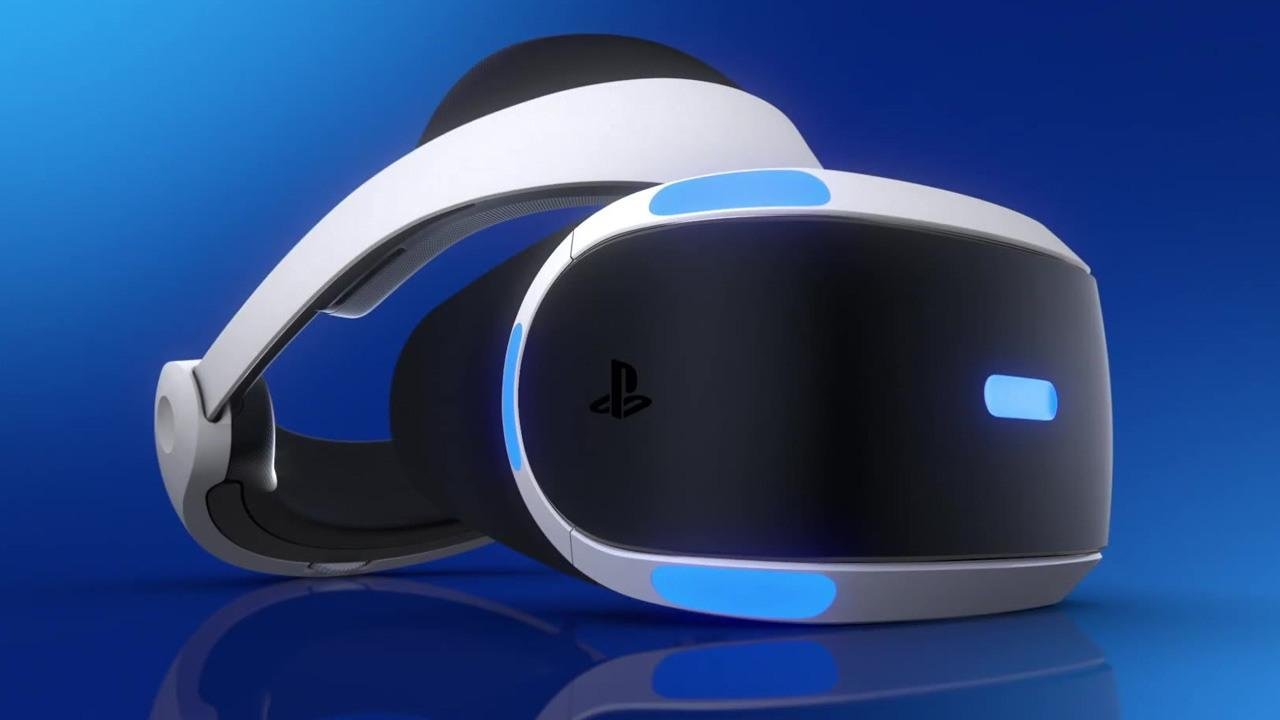 While the PS5 VR headset is not coming out this year, new details have been revealed which include that the headset will feature an HDR OLED display.

The news of the device was revealed during a private developer summit where Sony briefed developers on details on its upcoming VR headset for the PS5 which has yet to be officially named. What we already know about the device is that it features a resolution of 4,000×2,040 pixels which is about 2,000×2,040 pixels per eye and eye-tracking support for foveated rendering.

The conference itself was initially reported by ‘PSVR Without Parole’, in a separate video the YouTube channel personality has claimed that the VR headset has a codename, NGVR – which stands for ‘Next-Generation VR’ – and will utilize an HDR OLED display for the device. It will also have a field of view of 110 degrees which is 10 degrees more than the original PSVR.

In addition to foveated rendering, the PS5 VR headset will utilize a new technique called flexible scaling resolution which basically means better performances for PSVR titles. Onto the controller, they’ll reportedly feature capacitive touch sensors for the thumb, index and middle finger. This means the sensors will not be able to just tell if a player’s fingers are touching the controller but how far away the controller is from their fingers.

That’s kinda it on the details of the headset but as far as games go, during the summit, Sony revealed it’s searching for AAA games to play on the device.

Not AAA games that play exclusively on the headset but ones with an optional VR mode. Games like Resident Evil 7, No Man’s Sky and Hitman 3 are the big AAA games that Sony is talking about and want to see similar support in that vain after the PS5 VR headset releases.

The new PS5 VR headset isn’t releasing this year but PSVR Without Parole says launch details are coming. We’ll know more about the launch of the new headset sometime early next year.