SteamVR Might Finally Let Us Leave This Forsaken Planet 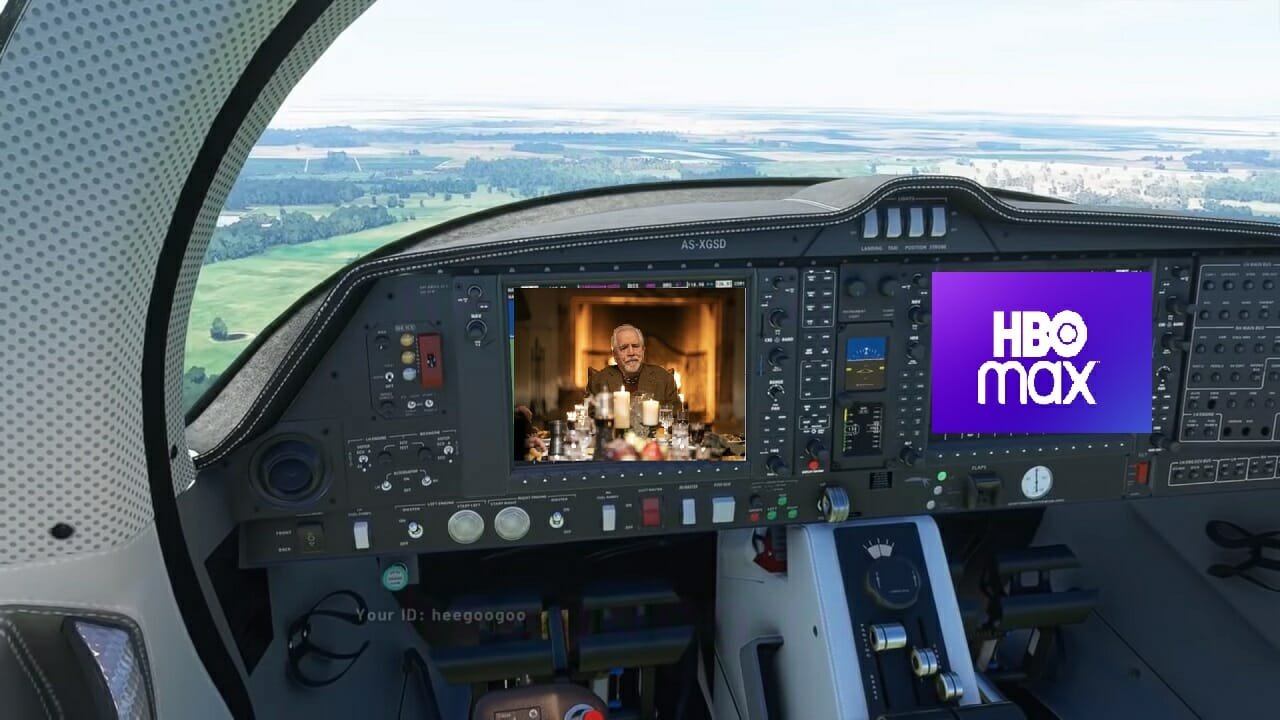 Valve’s early August update for SteamVR has introduced an interesting concept that could make being alive a lot more fun as reality continues to do what it’s doing.

The introduced changes could not only change how current users interact with their headset, but the new features could also pull in crowds of new owners eager to multitask and relax in a customized landscape.

Among the changes is the ability to set desktop and application windows inside of VR games. Road to VR puts it perfectly by saying you could “easily stick a window on your ship’s dashboard to watch some YouTube while you’re shuttling between star systems.”

This feature opens up a variety of new options for VR. It could absolutely pull in people that might not even currently play games. Think about it, you could sit in a comfortable desk chair and watch a movie while sailing in Sea of Thieves. This feature makes me want to use SteamVR more than any other perks. I can’t be the only one that wants to drift away when work and adult things are finished.

SteamVR is a virtual reality platform first released by Valve in 2014. The software support has since been expanded to other virtual reality headsets, like HTC Vive and Valve’s very own VR headset, Valve Index. If this update is something you’re interested in then you may have a VR headset that works with SteamVR. If you don’t then it’s at least good to know you have options.

You don’t have to use Valve’s Index VR headset with SteamVR, but you will need to make sure it’s compatible. It’s also important to make sure you have a space that works well for VR. You need to make sure nothing will get damaged or knocked over while disassociating in (probably better) digital worlds.

There was once a time when VR gaming felt extra and unnecessary. That time has long passed and VR is quickly becoming a major way to experience something different.