Sheltered 2 Brings the End of the World in Survival Sequel

Ending the world a second time 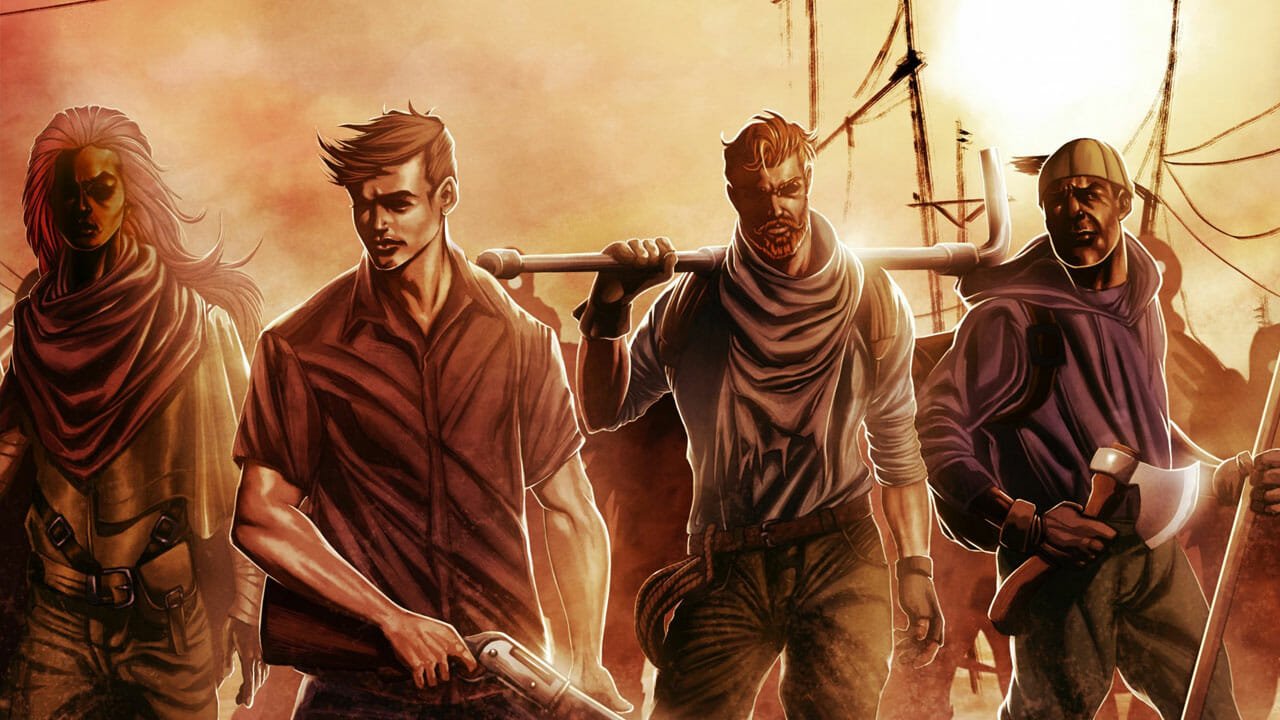 Team 17 Studios introduces Sheltered 2, a resource management sequel that aims to build on the success of it’s predecessor.

Apocalypse is coming, its name is Sheltered 2.

Team 17 and Unicube studios tag team to deliver fans a second helping of Sheltered, which contains a swath of new features that is sure to delight fans. As a survivor team attempting to manage resources, new challenges face veterans of the original with a combat system that is rehauled and a new art style that brings the shelter into the third dimension.

Making friends is crucial in this post-apocalyptic world, as teamwork does seem to make the dream work on a devastated Earth with limited life-sustaining assets. The new faction system adds a fresh layer of strategic depth for seasoned Shelter players.

The key part of this faction system is that it gives players the means to cooperate with each other to trade, thrive, and survive the barren wasteland. On the other hand, players could spark conflict with other shelters. Players are also given the freedom to feud with one another leading to a catastrophic war over who’s shelter is top dog. In a dog-eat-dog world, there is only one winner as this could spell the end of entire shelters. With this fresh take on a PVP or Co-op system, there is something in here for everyone.

Here is an instruction manual of sorts, to help maintain survival in the wastes.

Sheltered 2 delivers a new look at what management of the rapture can look like, and whether factions should help each other or leave each other in the ground.

Shelter 2 arrives on Steam on September 21.

Any up-to-date information can be found on their Twitter, Facebook, and the Team 17 community can be joined on Discord.