A Notch in October 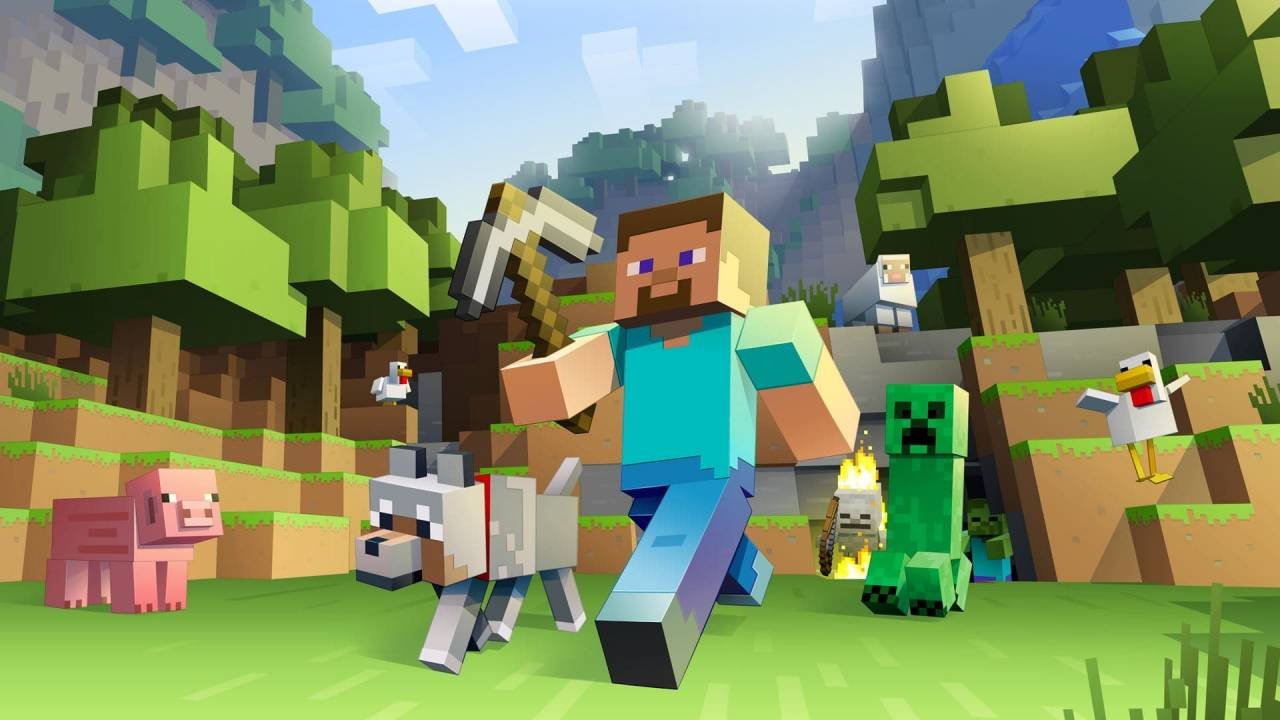 The formerly named MineCon evolved due to the pandemic last year to Minecraft Live, and Mojang looks to keep the remote train rolling this year.

The Minecraft annual event has gone through a bag of name changes to keep up with the times as the juggernaut game has, and since 2017, the event has been broadcast for FREE for all fans of Minecraft. An in-person event is scheduled for 2022, but fans can rest easy this year knowing their couch can be front row seats to all of the exciting news and features the event has to offer.

The event will showcase layers of news and community content in the ever-growing landscape that is Minecraft. Since its release back in 2011, Minecraft has only gained steam and built its community to include many players over their decade of sandbox building domination. For fans of the gaming titan, this event is a must-see as the Mojang website deems it “A celebration of all things Minecraft!” Below is a map of when to watch Minecraft Live 2021 in your local timezone.

With the promise of some surprise appearances the event still has some tricks up its sleeve on what it can announce for fans. With former exciting announcements held at this event, such as the Village&Pillage update in 2019, this annual occurrence is sure to satiate Minecraft enthusiasts. The event ensures it will “push the boundaries” like never before and be “4x more unpredictable.” Upgrades to audio are notably introduced, and the community will be involved like never before.

Fans looking to take part in this frenetic fest can watch via YouTube.