Forspoken Delivers a Story Based Trailer During PlayStation’s Exciting Showcase 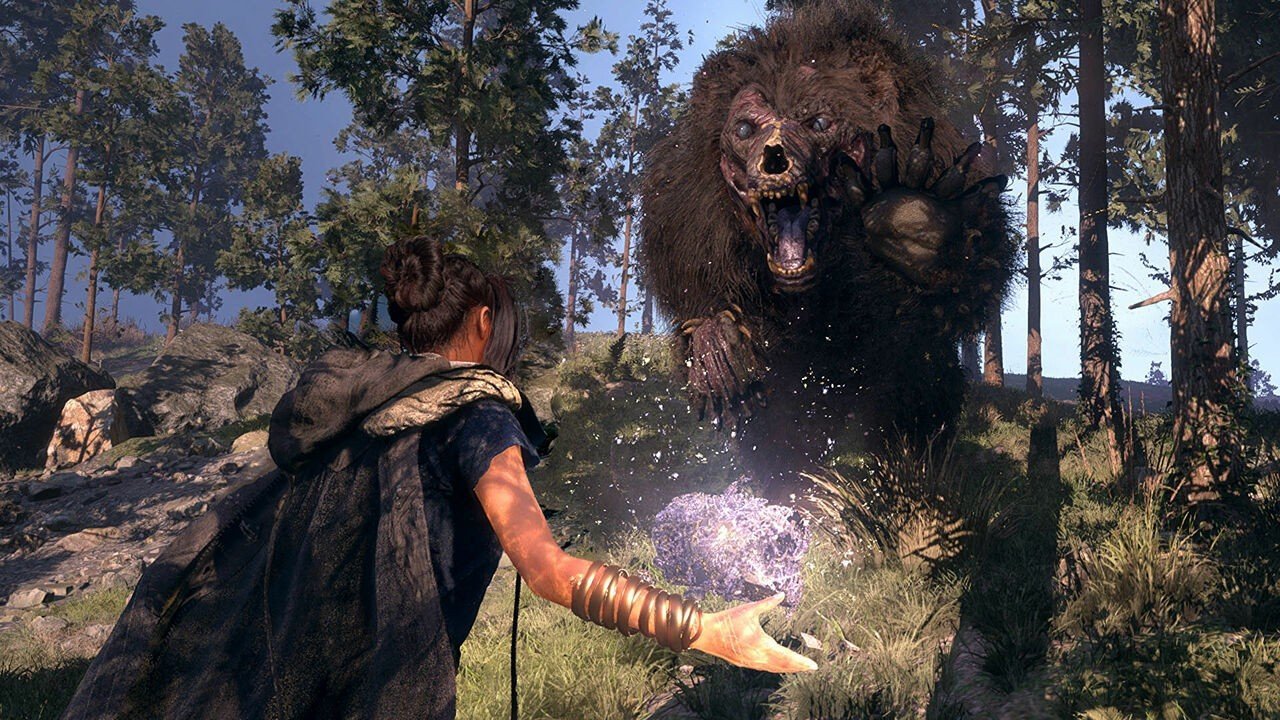 Square Enix unveiled a story trailer for anticipated Forspoken today during their massive showcase, which featured many previously unknown details.

Forspoken is a Square Enix and Luminous Productions brainchild that finally received some anticipated storyline tidbits.

You are Frey(voiced by Ella Balinska), and you live in New York City. In a nod to The Odyssey, your furry companion is a cat named Homer, and city life seems rough. But not as rough as being transported to a fantasy land called Athia with a talking-golden cuff.

In what seems to be a moment of hysteria, Frey is completely bewildered by not only her new accessory… but the fact that it speaks to her on an intelligent level. The voice acting talent of Jonathan Cake is on full display here with the sarcastic quip “at the end of your arm,” in relation to where he is located at Frey’s behest.

With a mentor figure named Johedy voiced by Keala Settle(The Greatest Showman), and a truly formidable-looking antagonist, Tanta Sila, voiced by Janina Gavankar(Star Wars Battlefront II), this title is absolutely loaded with veteran acting talent to give the narrative the attention blockbuster games require. At the helm is award-winning writer Amy Hettig(Uncharted, Legacy of Kain), and Gary Whitta(Rogue One) adding just more talent to the ensemble dream team.

The gameplay shown is immense in scale as Frey is traversing a large open world with ease, as fantastical enemies are in no short supply. Fantasy staples like dragons, and feathered seeming harpy-type enemies look to endanger Frey’s life on her exploits through this huge world.

The main character seems to have her wits and magic, but the trailer lacks any type of other weapons as Frey damages enemies with magic and forcible powers brought forth from her hands. Exploration looks daunting, but fun as Frey shoots across large distances with magical prowess, in a speedrunning type 3rd person view.

This epic new Square Enix title is set to launch on PlayStation 5 in Spring 2022, until then, fans can watch the trailer or visit their site for more information and updates.