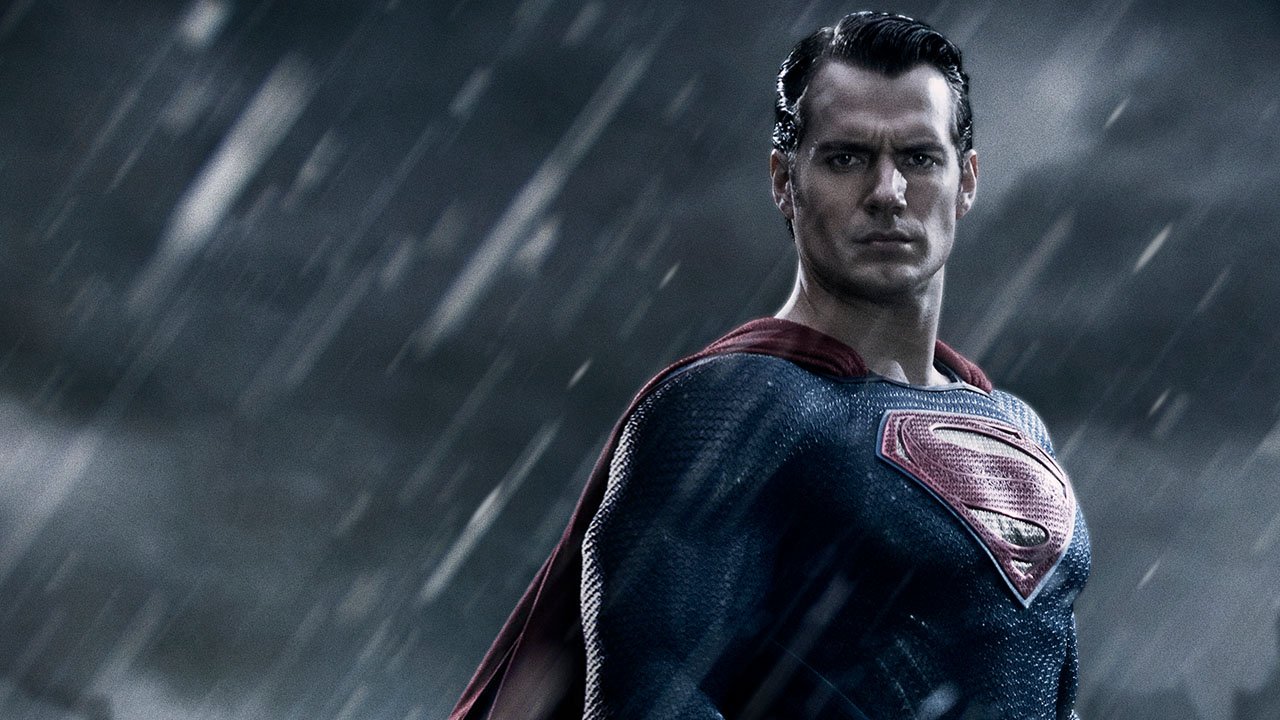 The most anticipated movie of 2016 is without a doubt Batman v. Superman: Dawn of Justice. It is a comic book fan’s dream come true; two of DC’s iconic heavyweights going mano a mano on the silver screen. But there is more at stake for DC Comics and Warner Bros. Pictures (the film company distributing the film) than just earning a good return on their investment. DC has fallen far behind Marvel Comics when it comes making movies. Since Christopher Nolan’s Dark Knight Trilogy, Marvel has rattled off hit after hit while DC has produced very little in comparison. Batman v Superman is their one moment to take a shot at Marvel’s recent masterful run. Should it work, DC’s litany of films coming the next few years will rival Marvel. But if it doesn’t, DC will be forever in Marvel’s wake.

At one time, DC Comics had a firm footing in film. Superman the Movie was released in 1978 and changed superhero movies forever. Not only had technology advanced enough for the movie going public to believe a man could fly, but director Richard Donner took this fantastical story seriously. He made it with verisimilitude – giving us the appearance of truth, something we most happily gorged. The public accepted Superman and the modern comic book movie was born. Eleven years later, DC had another megahit on their hands with Tim Burton’s Batman. Both Superman and Batman had become film franchises. While their sequels never held a candle to the originals, they dominated Marvel at the box office. At this time, Marvel was relatively quiet. Its first significant foray into film came in 1994 with Fantastic Four. The film’s relative success opened the door for Marvel. Next, franchises like X-Men and Spider-Man exploded on screen. As a counter, DC re-booted Batman with Nolan’s Dark Knight Trilogy, but once that had run its epic course, DC appeared to not have a future planned for their franchises on film.

With the release of Iron Man in 2008, Marvel Studios was born, and so too was a new era of comic book filmmaking. Iron Man proved that Marvel didn’t have to only make movies about their most bankable stars. They could open up their roster and expand their brand to a hero-craving public. Films titling Thor and Captain America came one after the other. Not only did these films do well at the box office, but they were made exceptionally well. As proved by the Dark Knight trilogy, if a comic book movie was made at the highest quality, it could dominate at the box office. And dominate is what Marvel Studios did, coming to a crescendo in 2012 with The Avengers.

By this time, Disney now owned Marvel Studios – who now had a Scrooge McDuck sized bank of gold coins to consistently dip into. The Marvel universe had expanded, and was growing more and more by the year. The mega-hit Guardians of the Galaxy proved that Marvel couldn’t lose. Even an offbeat, relatively unknown comic book could make hundreds of millions.

One thing was becoming clear – DC had been left in the dust. So, in 2013, they tried to get back into the game with Man of Steel. While the film had mixed reviews, DC took their first real shot at Marvel in this new era of comic book movies. Not only did the film gross hundreds of millions, but the movie going public accepted Henry Cavill as Krypton’s favourite son. DC was now ready to make its anxiety-riddled charge at Marvel.

Compounding DC’s anxiety with Marvel had been the latter’s most recent foray into television.

For decades, DC had owned the airwaves of the small screen. From the 1950’s until today, DC comic heroes have dominated TV with such iconic series as Adventures of Superman, Batman, Wonder Woman, Lois and Clark, and Smallville. In the past few years, DC had expanded their TV roster to include Arrow, The Flash and Gotham. But not to be outdone, and being helped by their parent mouse-eared company, Marvel had encroached on DC’s TV territory. When Marvel’s Agents of S.H.I.E.L.D. did well enough on ABC to garner a second season, eyebrows were raised. This led to other series like Agent Carter and Daredevil. Hell’s Kitchen, Daredevil’s home, seems to be where Marvel will continue its TV run with AKA Jessica Jones, Luke Cage, Iron Fist and The Defenders all coming soon to Netflix within the next few years.

So, is it too late in the game for DC to take a shot at Marvel’s dominance? Only time will tell. But one thing’s for certain. If Batman v Superman: Dawn of Justice doesn’t work – DC’s film future will be in serious jeopardy. Sure, they will continue to make television shows and movies but any significant shot at the reigning champ will be lost. And just over a month ago, the plot thickened. The Batman v Superman teaser trailer was released and our worst nightmares were not met. The new Caped Crusader was anything but cringe worthy.