The Battle for PC Bang Supremacy in Korea

eSports is, at its heart, about competition. Players and teams clash against each other in a battle of wits, skill, and tenacity. While fans are usually glued to a duel in mid lane, a sniper’s game winning shots, or a general leading his teammates to battle, there’s a different kind of competition unfolding in the PC Bangs and net cafes of Korea: which game will reign supreme as the players’ choice?

In one corner, you have long time champion—and for a long time, a seemingly untouchable titan—League of Legends. Even if League of Legends slips to second place, there’s still a massive amount of competitive eSports infrastructure that ensure it will remain relevant for a long time yet. In the other corner, we have an upstart of a game from a veteran of a company: Overwatch, the 6v6 shooter from Blizzard Entertainment. Blizzard has more than earned their chops in the eSports space from their time with Starcraft, but they’ve struggled to remain number one as Riot stampeded over Starcraft 2 and Heroes of the Storm. Now, Overwatch is a legitimate contender for the throne. The two games have been neck and neck for the last few weeks with headlines sparking up and people paying attention every time Overwatch takes the number one spot.

So, what does this mean for the world of eSports? Will one reign supreme, or can they peacefully coexist? Let’s take a look at the two titles, and the eSports atmosphere. 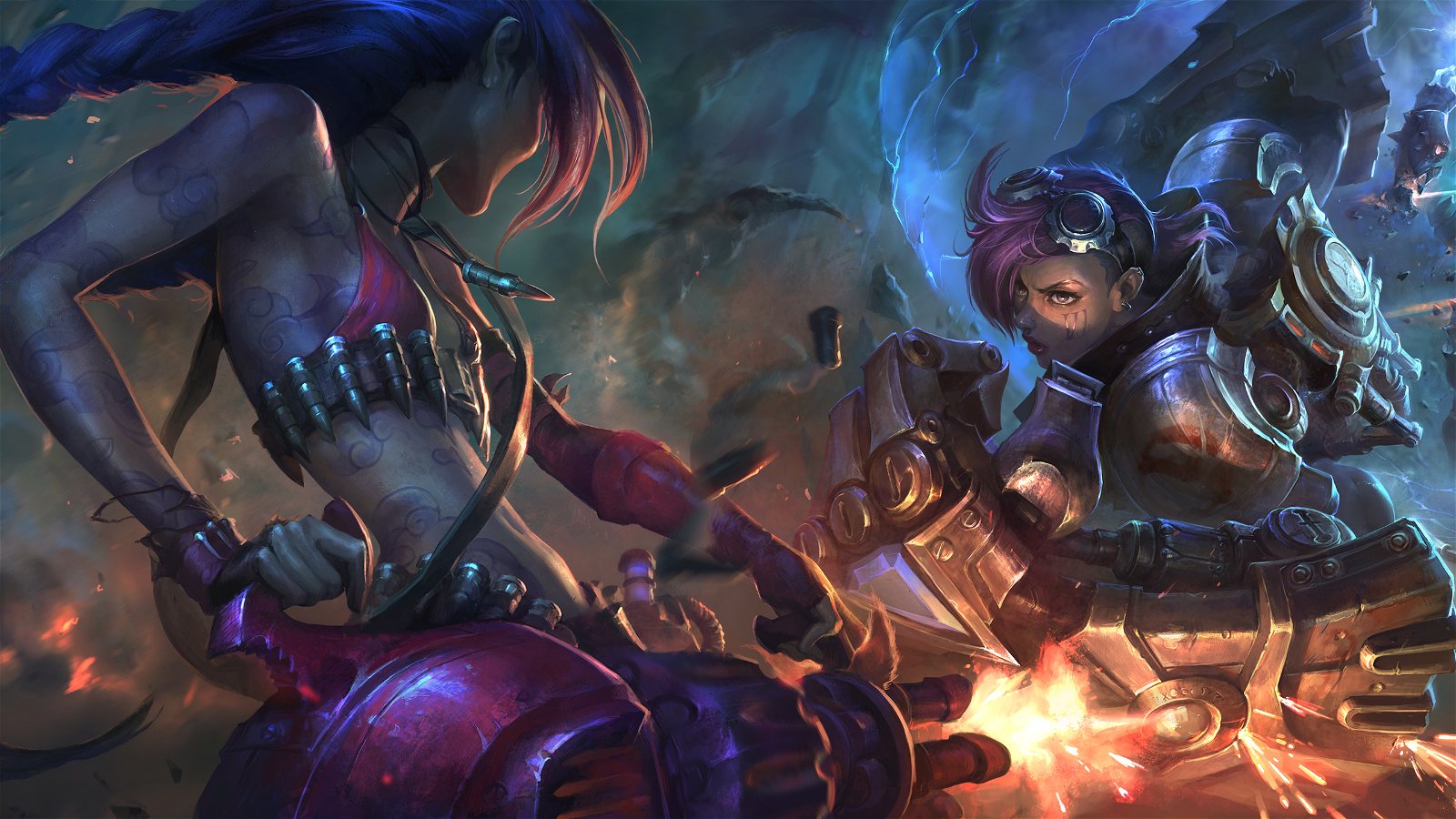 While League of Legends launched way back in 2009, it’s a living organism of a game that remains relevant through constant updates, visual overhauls, re-codes and re-works, and more. League originally had 40 champions, barebones lore, and some neat ideas hidden behind jaggy graphics and amateur implementation. Now, the game looks like a 2016 title, with lush environments, champions that push the bar of design, out of game cinematics, lore updates, and even short movies.

League is a 5v5 MOBA, and most of the game’s depth comes from the 110+ champions and team configurations. There’s an enormous pool of knowledge. Game length is usually a half hour plus, which means that in terms of competitive commitment it’s more of a marathon than a sprint—especially when you consider that in a professional setting games are played in Best of 2s or 3s, depending on the region.

Despite its competitive infrastructure, Riot Games have worked hard to make the game accessible to average players, including a controversial Dynamic Queue update. It’s grown, and the developers admit they’re dealing with an intense technical, artistic, and archival backlog. 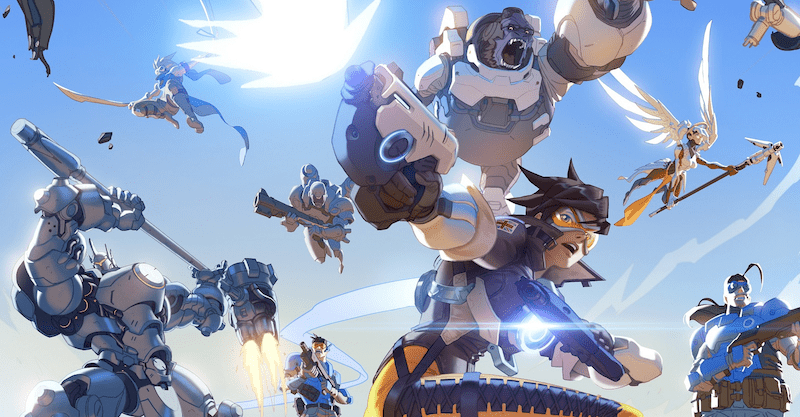 Meanwhile, you have the new kid on the block, Blizzard’s Overwatch. Overwatch is fresh and fun and it’s ignited the imaginations of fan artists, writers and creatives around the Internet. There’s a lot less to explain than League—it’s a 6v6 shooter, with 21 individual classes bursting with identity. The original concept of the game was actually a next-generation MMO, and Overwatch was the only part of the ambitious project to survive. It feels honed down and sleek.

It’s also quick and easy to play. On average you can be in and out of a match in about five or ten minutes and a 20-minute match is a shocker.

So, What’s the Difference for Casual Gamers?

The big differences between Overwatch and League are simple:

Overwatch has a much lower skill floor and a much more welcoming entry point. It has less content, less to know, and is easier to pick up. This isn’t a knock on the game; it’s simply a fact that a game with 21 classes is going to be less intimidating than one with over 110. That means that Overwatch has an edge in the PC Bang scene. Something that’s fast, fun, and light is going to be favoured for pick up and play.

However, the question is whether Overwatch has staying power. There’s a very real chance that this game might just be a flash in the plan. While Blizzard has managed to get massive interest in their launch, they’ve flubbed the long life of their games before. Players of World of Warcraft’s Cataclysm expansion can attest to long months without content, confused messaging from developers, and an overall unsatisfying approach to keeping the game alive. That being said, Overwatch is clearly a big investment for Blizzard. They definitely have their work cut out for them, but the demand and the drive from fans is there.

Keeping Riot On Their Toes

The real thing that matters here is how Riot Games reacts to Overwatch surging up. I mentioned World of Warcraft above, but it’s interesting to note that World of Warcraft never had a real competitor. While countless MMOs came out, all branding themselves the ‘WoW Killer’, none of them were able to deliver on that ambitious promise. To this day, World of Warcraft remains the MMO, over a decade since its launch. Seven years in, and League of Legends is now dealing with a huge threat.

For a while, League of Legends enjoyed a similar position of dominance. Now, a competitive title is right behind them. Riot Games no doubt feels the hot breath on their neck. How will they react to a new challenger with the ability to take away their player base?

It’s too early to call Overwatch a League killer or call for the death of League of Legends, especially when one considers the metric of PC Games. It remains to be seen whether Overwatch can stay in the arena, let alone develop into a serious eSport. That being said, this should serve as a major warning to Riot Games. While the developers are struggling with massive amounts of tech and art debt, they also need to look to the future, lest another company snatch the belt away from them.