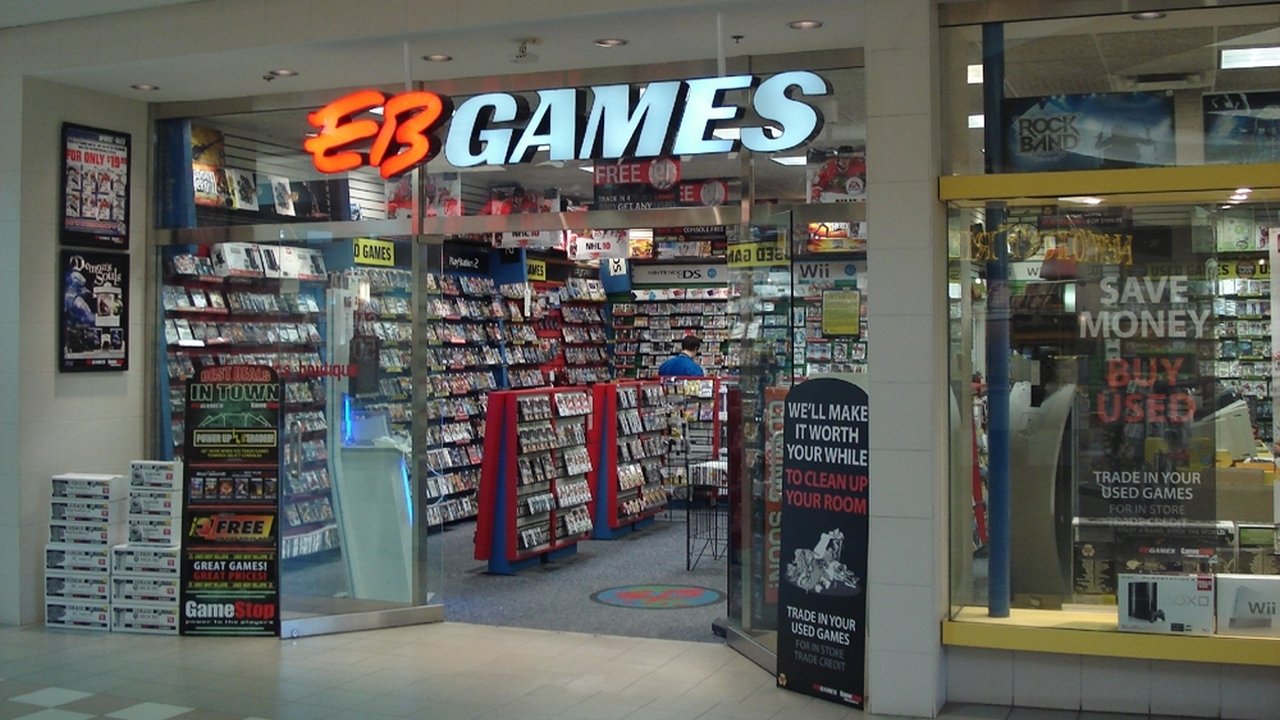 So here’s the experience of someone walking into an Apple store when they know next to nothing about Apple products:

Noob Customer: Hi, I’m an irritatingly clueless shopper who wants to get a gift for a loved one and I hear these crazy Pear or Banana or whatever products are the thing to get. I have no idea what to get, I only know it’s supposed to be something cool that uses intarwebs and something called facial book.

Inhumanly Patient Mac Genius: Sure! Let’s get you started and help you pick out something appropriate!

Now here’s the same experience in a comic book or game store:

Noob Customer: Hi, I’m an irritatingly clueless shopper looking for something called Spider-Bat/Call of Battlefield and-

Surly Owner: Begone, peon! I don’t have time to waste on barbarians like you. If you don’t even know who Bill Sienkiewicz/Hideki Kamiya is, you have no business in this hallowed space.

Granted, the above example is obviously exaggerated for effect, but the sentiment is still valid; where an Apple store has a mandate to make its customers feel welcome, the comic or game store prefers to deal with the already “initiated” who know their way around. And God help you if you’re a female going into one of these places, particularly comic stores, where a potential combination of social awkwardness and exclusiveness on the part of the regulars can make a visit so unpleasant that you never want to return again.

Is it any wonder then, that when it comes time to buy a game or a comic, the majority of shoppers prefer to go to a big box store like HMV, Indigos or Best Buy to get their products, rather than go to a specialist store?

When I go to a retailer like EB Games, or even comic book stores like Toronto’s own Silver Snail or The Beguiling, it’s generally a very pleasant experience for me. Most of the time at EB Games, I will be more familiar with the release dates and development history of a game than the staff themselves, and when it comes to comic book stores, I can still hold my own as an “elder nerd” with more familiarity of the Silver Age era and Vertigo/Indie titles even if I didn’t actually read the latest issue of Peter Parker giving up the ghost.People who operate and frequent a store contribute to the ambiance of that store.

However, I am also married to a wonderful wife that has not only illustrated for comics, but has a level 50 Gunzerker in Borderlands 2 and a “perfect” game save of Shin Megami Tensei III: Nocturne. Despite these impressive comic and gaming credentials, when SHE goes into these same stores, her experience is very different from mine even before she opens her mouth.

People who operate and frequent a store contribute to the ambiance of that store. For some reason, when we’re talking about a big name retailers like Chapters or HMV, this means the staff will ask if you need help and generally try to assist with customer inquiries in as friendly—or at the very least neutral—terms as possible. If it’s an Apple store, and if you’re not already one of the converted, the staff will go into full evangelizing mode and try to make out the Apple “ecosystem” as if it were some wonderful club that was missing only one thing to make it absolutely perfect; you. This happens at these stores regardless of your race, creed, color or gender, and it’s partly because it’s usually the company policy straight from upper management to train employees to leave customers with the best possible impression of their shopping experience.

In the same way, because of the more mainstream nature of these stores, the variety of people that come in buy books, music or movies is fairly polite to each other. The simple reason for that is these people don’t know each other and don’t want to start any potential trouble.

People who operate and frequent a store contribute to the ambiance of that store.This can be a very different experience from an established comic book or game store, particularly if that place is a fixture for regular customers to come and not just buy stuff, but socialize. Then the atmosphere is like that of a favorite bar where everyone knows your name, provided you’ve been coming in every day for the last three years. Most female friends I know detest the experience of going into a comic book store simply because of the instant hostility they experience when they step inside. They are an outsider intruding on a very specific geek space and the people there are just waiting for them to leave. In the same vein, some women I know have shared the unpleasant experience of trying to buy a game at a store when the staff and the customers resent the fact that they don’t share the same knowledge about gaming that they do.

Both comics and games have, in recent years, blown down the doors on just being a niche entertainment for a small demographic of males between the ages 8-30. But some of the infrastructure, particularly the retail experience, hasn’t yet caught up with the reality of that. If the specialist stores want to remain relevant, and flourish with the mainstream crowds, they need to make their expertise and focus something that everyone—not just select club members—can benefit from. No hobby is without its snobbery and elitism, but if that snobbery is alienating customers and preventing that hobby from growing like it deserves to, then there’s a major problem.