Left to Right with Rayman 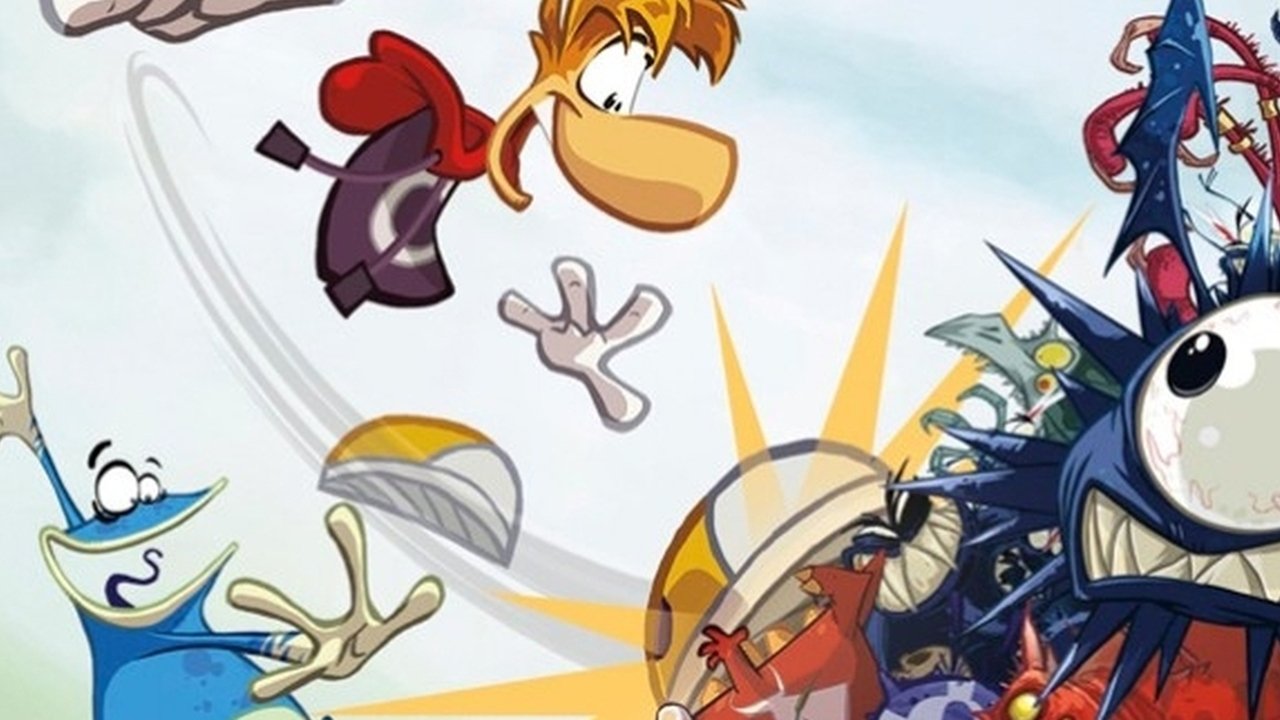 There’s something to be said about going back to the roots of a videogame genre and trying to explore its conventions. While doing so can easily fall into an exercise in nostalgic stagnation, clever developers who are able to implement modern advances in game design can embrace the past in ways that provide an experience that ends up as fresh as it is familiar. Rayman: Origins, a game that came out last fall (and is currently making its way to pretty much every platform on the market), does just that.

The 2D platformer — a videogame genre that was massively popular until the move to 3D games made the style seem outdated to many players — offers plenty of room for experimentation. Because the concept behind these games is such a simple one (move from one side of the screen to the other while navigating obstacles and enemies) there are plenty of ways for developers to use it to try new things. Ubisoft Montpellier and, specifically, designer Michel Ancel have demonstrated this well with their recent return to the Rayman series.

Ancel and Montpellier pulled off what may seem impossible in today’s games market with the title: developing a current generation game that looks (and, in many ways, plays) like a gussied-up version of something that could have been released a decade ago. That it has become a critical and commercial success (in that publisher, Ubisoft, turned a profit and plans to continue the series) speaks to the fact that there is still room for invention within the genre of the 2D platformer. It would have been very easy for Rayman: Origin’s designers to misstep and release a title that accomplishes far less than what their eventual product does. Because Rayman doesn’t exist in a vacuum, the developers were smart enough to take note of changes to the medium and implement design decisions that elevate the game beyond the rote reiteration it could have been.

Rayman’s multiple chase levels — scenarios where the player is tasked with keeping up momentous speed while traversing a level in pursuit of an enemy — take obvious inspiration from those of Super Meat Boy. The multiplayer component nods to New Super Mario Bros. Wii and takes inspiration from a style of group play that emphasizes friendly chaos as much as it does cooperative level traversal. The graphical fidelity of Rayman: Origins also goes a long way toward reviving the genre of the 2D platformer. While most developers seek attention for pushing technological limits with visuals that are as realistic as possible, Ancel and Montpellier demonstrated that a properly considered (and lovingly crafted) cartoon aesthetic can be just as impressive.

Each of these aspects work to propel Rayman beyond the trappings of its basic design: a two-dimensional platform game. By combining new concepts with the series’ own distinctive art style and levels that are as fun to run top-speed through as they are to explore at a snail’s pace, the developers have made good on the tricky promise of balancing nostalgia with innovation. In short, they made a “traditional” game that is fun for any type of player.

It by no means reinvents the wheel, but Rayman: Origins does take the solid foundation of a beloved genre and translates it to work for a modern audience’s expectations. This same ethos informs the design of other throwback games like Hard Reset or the Serious Sam franchise. All of these titles show that, in lieu of introducing completely new ideas to the medium, rethinking old ones can transform well-worn genres into something that still feels new.