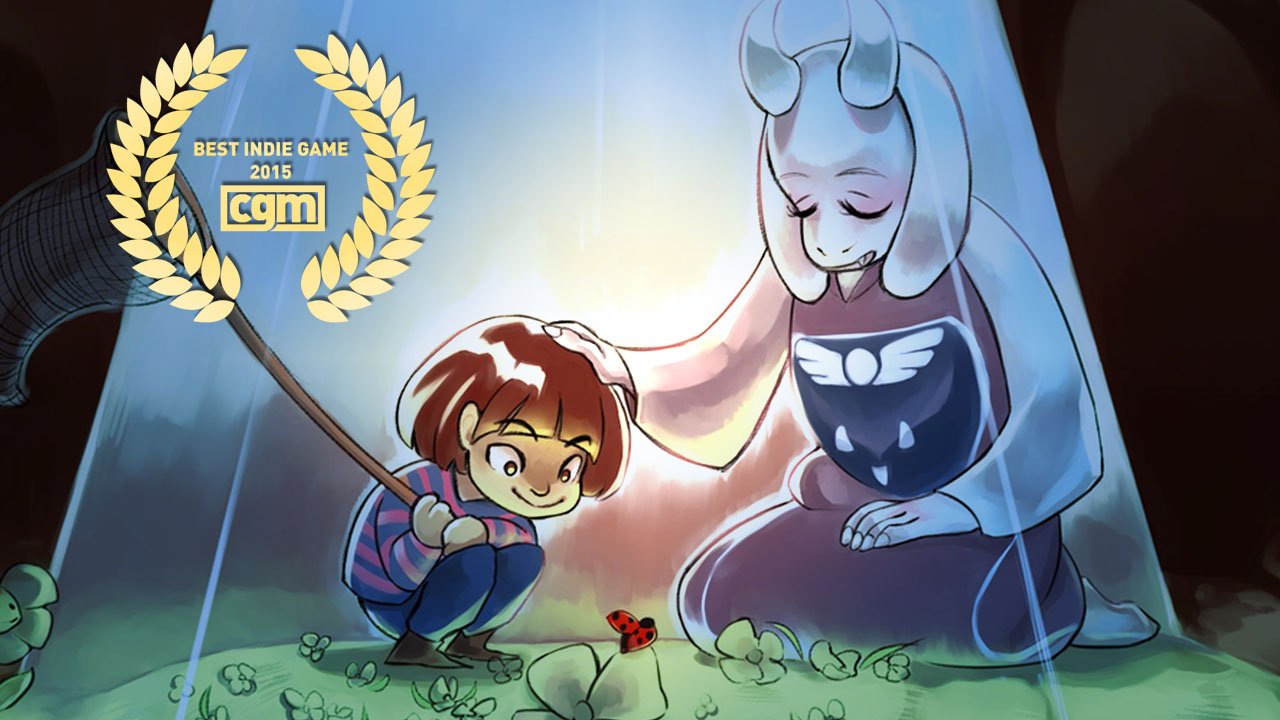 As another year ends, the CGM staff has come together to award Game of the Year to deserving titles of 2015. After a lengthy and heated debate on podcast, and a vote from the CGM staff all over the world, we have crowned our GotY picks! Eight categories that span all year and a wide range of genres. These titles are the best of the best of 2015 and demonstrate unique qualifications that set them apart and above in 2015. Here is our pick for Indie Game of the Year.

The indie game scene is one of the last vestibules for truly inventive games. While the AAA scene chases fads, extends franchises for sequel dollars and creates larger, bloated yet stagnant games, independent developers are finding new ways to explore the medium, with fresh ideas and inspiring creativity. These games shows just how far a small budget and a big idea can go.

Taking the best elements from traditional JRPGs, Undertale tells a deeply moving story while changing the traditional formula of turn-based combat in a way that challenges players’ pre-conceived perceptions of the genre. It wears its influences to genre revolutionaries like Earthbound and Final Fantasy on its sleeve, has an incredibly deep Meta that will keep players guessing the whole way through, and a soundtrack that easily could have won “Soundtrack of the Year.”

File Under: Game of the Year