Interview with Nadim Haddad of Pastagames 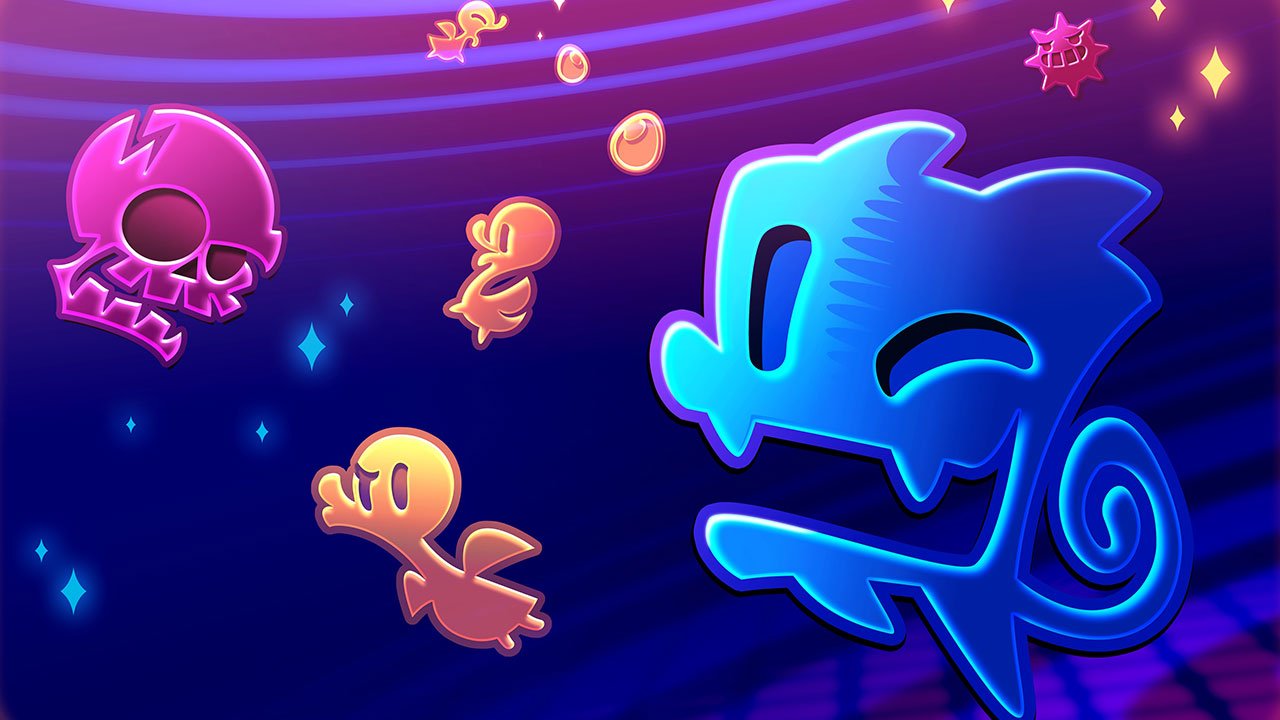 Pastagames  are French game developers from Paris that are the masterminds behind Rayman Jungle Run, Burn It All, and most recently Pix the Cat, a arcade-style game on PSN that takes from classic titles and adds it’s own unique twist. We spoke to Nadim Haddad, their Game and Level Designer, about his recent trip to Toronto, the French game development scene and the company’s approach to development.

Comics Gaming Magazine: You were recently in Toronto to give a talk at Gamercamp. How did you get involved with them?

Nadim Haddad: We were contacted by Jamie Woo, who had a contact with the French consulate in Toronto. They wanted to invite a French studio so he asked his friend Nathan Vella, from Capy Games, who would be interesting to bring, and he thought of us so we were invited by both Gamercamp and the French consulate in Toronto, so I was like what? You guys are paying for me to come to Canada? Great! Dream come true. At the same time we can showcase our game? Great! It was a great experience for me, I met a lot of people and played a lot of games.

CGM: Does the French government do a lot to help the videogame scene over there?

NH: Development wise, yes. This was the first time we worked with consulates and embassies and people helping us spread the word abroad, but here at Pastagames we have got a lot of help from the French government on most of our projects. They have a selection panel where they have two sessions a year and you can propose any project. There are a few prerequisites like it has to be produced in France, there must be a French version in the end, and you must promote French culture, but as soon as you check off all these items from the list, and they are excited about your game, they can finance up to 50 per cent of the project with a limit of 200,000 euros. So the French government is helping studios more and more and more, and more small studios and not necessarily the big ones.

CGM: At the talk you took part in you spoke on a cooperative relationship between some of the small developers in France. How does that relationship work?

NH: We have a cluster of small French companies. Some of them are indies, some are not, some are part of bigger structures and some are just one-man studios. Pastagames has been around for more than ten years so we’ve seen a lot come and go and we are now connected in the French industry. I’m sure it’s not specific to France, but I’m kind of surprised when I go abroad and talk with other devs. We don’t see other studios as competitors. We have the feeling there is space for everyone, especially for our small games. Our problem is not competition it’s visibility. We don’t have this fighting for position situation here, actually what we are experimenting with in France right now is that if we all work together we can bring the whole scene up. It is very easy for us to share resources, to share people working on projects, to even share our code and our engines. We share small bits of information and contacts. We have a belief that if one of us reaches a little bit of visibility worldwide, then maybe the others will follow. In Paris when there is a new street for Japanese restaurants, in less than two or three years there will be 10 or 15 new restaurants opening on that street. When I was young, I thought that was stupid, because if you want success you should open a restaurant far away from here because there is already a restaurant here. But later I understood that if they make sure the whole street is a Japanese food street, then people will come from lots of places because they work together. We try to do the same thing with videogames in France.

CGM: You draw inspiration from classic arcade games like Pac-Man and Snake. Do you often look to other games for ways to make your game better?

NH: Always. It depends on the project, but for [Pix the Cat] we wanted something very referenced. We had taken lots of liberties in the previous two projects, which were not referenced at all. Both of them were kind of risky, so we wanted to come back to something more referenced and to have the time to really make the gameplay, and everything in the game, very crisp. So we decided to make this very referenced game. It’s Pac-Man, Snake, Bomberman, Chu Chu Rocket! and Centipede together, and then just work for a long time on just making everything crisp. So the next personal project we make will be very different from this one. The only starting point we have right now is that we don’t want that game to be comparable to any other. So for Pix the Cat we introduce the game by saying it’s a mash-up of Snake and Pac-Man in a very flashy 70’s disco world, but with our personal twist. The next game will be the opposite exactly. If you try to compare it like that, your friend might say it’s not like that. It doesn’t compare to anything else.

CGM: You also have done a number of games for other companies like with Rayman Jungle Run. How does that work help you with your original titles?

NH: We find work for hire useful financially and creatively. We do our games in a very personal, private, passionate way, and you cannot be at 120 per cent all the time in your work. You cannot give it all you have all the time. Sometimes your nervous system needs a break, and working for others is a great way to do that. You are learning new things because you are making new games with new people. Working with the team at Ubisoft on Rayman was amazing. The team had knowledge that we never would have got if we hadn’t worked with them. We are learning a lot from them, we are experimenting with new things and new types of gameplay, and it allows us to put money aside to make our games like Pix the Cat. Even if Pix the Cat is a huge success, we will work for hire after because we want to have the creative break, and we want to give ourselves the time to mature our ideas for the next project.

CGM: One of the games you worked on was A.R. Rescue, an augmented reality game for iOS that used a quadrocopter. What were the challenges with that and what did you learn from it?

NH: It was an amazing experience. We worked with the Parrot Company, which is one of the last major French technology companies. What was great about this project was they were not blocking the firmware around the device. They wanted to give access to different studios so that they would make games for the drone. We worked hand in hand with Parrot’s engineers to create a game, and at the same time test and make the most of the device. In the beginning the cameras didn’t recognize, the sensors were not made for iPhone recognition. Everything was to be done. So it was really a blank page and we had a long collaboration with them and we worked alongside with them because they were making their software and firmware while we were making the game. It was really a long-term research and development game. It was really interesting. In the end, the game is very simple and I’m sure you can make a lot more with the AR and the quadrocopters. But it was amazing for us to discover this new technology and think in new ways. What could be interesting for a game design when you just have an object flying in your room? So it was a really good experiment for us.

CGM: You mentioned that you wanted the next project you do to be completely different to anything else, could you give us anymore insight into what that might be?

Nadim: So right now we are still working on Pix the Cat, we are still improving it and making sure everything works the way we intended it. Players who see only a trailer might think there is only an arcade mode, but there is a lot of content in the game for rewards. As you play the game, you will unlock three complete other games. There is Nostalgia mode, the Laboratory and the Arena. We didn’t want to make a game that showed 90 per cent of the game in the trailer, and then offer players some artwork or hats for a reward. We wanted to make a game that only showed five percent in the trailers, and then the players will get huge rewards; that’s our intention. We wanted to make sure the people who enjoy it, really enjoy it enough to keep our name in their heads and look for us when we make our next game.

But when we are done with Pix the Cat we will make a work for hire game right afterwards. We need a lot of time to digest our ideas and come up with something. I have an idea for a game right now, but it is very fresh. It probably won’t be the game we will make because by the time we start that new production we will have had 7500 other ideas. It’s always like this when we do a new project. For example, there was a game called Paper Pirates that we started to work on. It was a very cool idea for an adventure game on a pirate boat, and everything was made of paper. At any time you could transform, for example, one of your crewmembers into a ball to fire at an enemy boat, or part of the water into something else to use on your boat. This made for great gameplay and we were all very motivated by it, but when the prototype was done, we worked on Rayman for one more year and then when we got back to work on our own games we decided to do something very different. You know if you start reading or writing a book and you already know the end you get bored very quickly. This is why we start a project by setting strong targets for what kind of experience we want the player to have, but we leave a lot of blurry spots so we still have fun down the road.