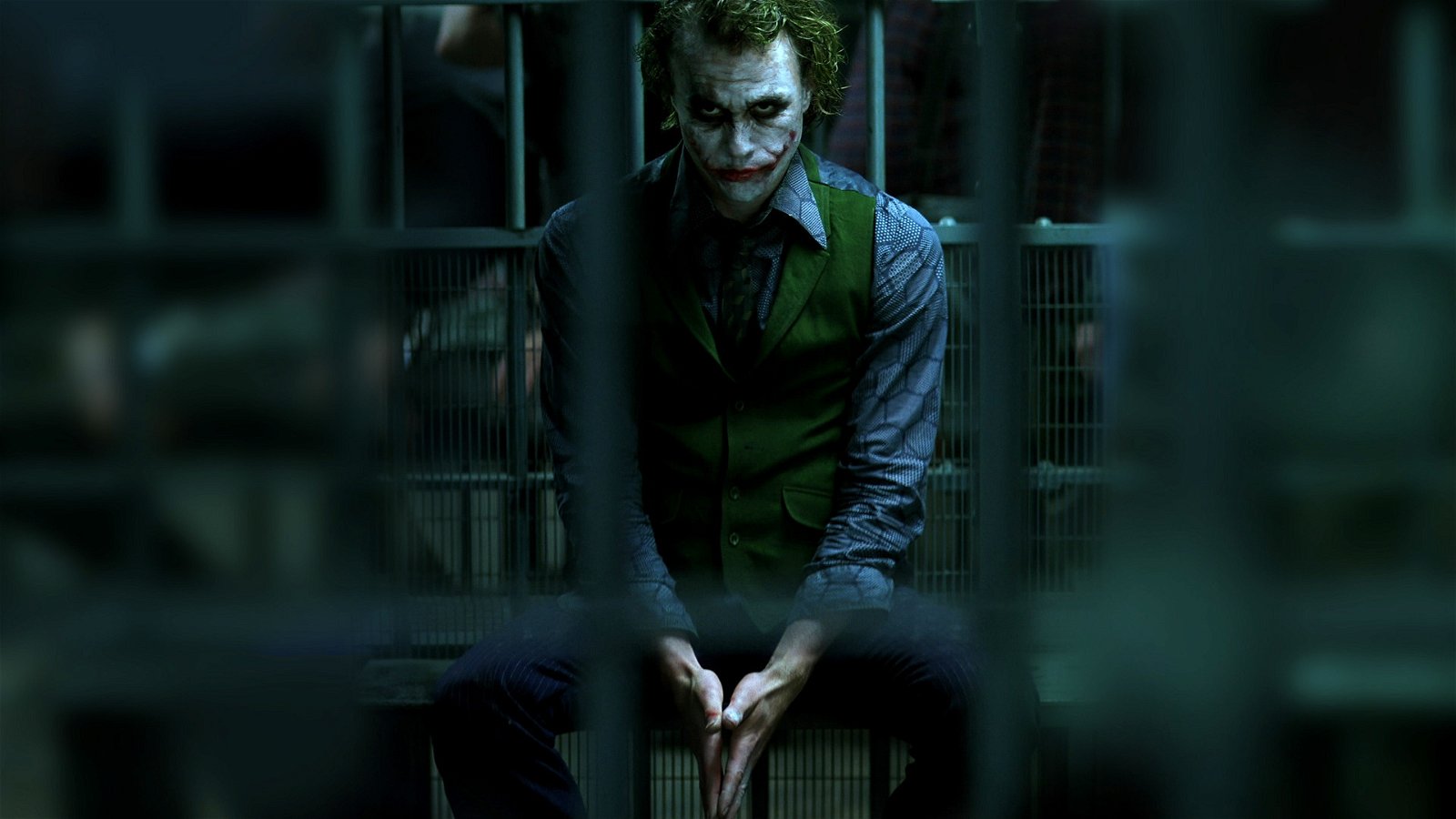 Marvel, DC and the Art of Darkness

This year marks a significant change of course for Marvel movies. With the release of Deadpool on February 12th, audiences were entertained by a comic book character unlike anything Marvel has put on celluloid before. Sure Kick Ass hit all the profane and violent marks, but it certainly did not come from the most successful comic book movie brand. Vulgarity and ultraviolence is presently ruling the box office and this will undoubtedly usher in a new era of comic book movies. Both comic titans, Marvel and DC, are moving more and more into the art of darkness—taking us on a pop culture ride fitting for our shadowy times.

Recently, Marvel’s partnership with Netflix has opened the door for this newer brand of dark storytelling. On April 10th, 2015, Daredevil came to life on Netflix and brought a grimness never before seen in Marvel live-action stories. Fast forward to November of the same year, Marvel’s Jessica Jones streamed on Netflix and pushed the boundaries even further. Edgy, profane, sexual, and fresh, Jessica Jones brought Marvel’s storytelling into a brave new world. This world full of supercharged profanity echoes what Deadpool has brought and audiences are lining up for in droves to buy tickets for.

So, what about DC? Where do they stand in this new era? DC’s foray into art of darkness began where it always has—with Batman. In 1989, Tim Burton brought the Caped Crusader to the big screen. Even with its humour and cartoony look, Burton’s Batman was dark for the times. So much so that in the sequel, Batman Returns, the film wasn’t received as well as first because of its dark tone. Fast forward to Christopher Nolan’s Dark Knight Trilogy. This Batman was far more brooding and violent than his predecessors. His villains were the most menacing that DC audiences had ever seen; his storylines echoed the real life threats experienced by society at that time. Nolan’s Dark Knight Trilogy was a fitting world for the Dark Knight.

But it wasn’t until Zack Snyder’s Man of Steel in 2013 that DC ushered in the newest and darkest version of the DC universe. On the surface, this doesn’t seem to fit Man of Steel. Its themes were of hope and faith more than the heart of darkness. Yet, there is a poignant moment in the film’s climax that signals the new darkened DCU. This is Superman who does the unthinkable—he kills. Sure, it was a necessary evil for Superman to eliminate an otherworldly threat, but still, no other Superman went this far on film. And it brought with it not only tremendous controversy but also a new shadowy tone.

This event, and aftermath of Metropolis’s destruction, leads directly into the upcoming Batman V Superman: Dawn of Justice. The movie trailers tell us the mood and tone will take Superman fully into this new cloak of darkness falling on the film version of the DCU. Batman was already there—he only needed to nudge the son of Krypton over the edge. Further, Suicide Squad opens this August. By bringing the Joker into the fold as well as a gang of supervillains, it furthers DC down this morbid rabbit hole. Audiences will be cheering on the bad guys—the grittiest interpretation of a team since The Dirty Dozen. DC’s own brand of darkness is congealing on their film universe. As of yet, it’s not headed down the vulgar path that Marvel has, but DC films of 2016 are pushing the envelope of violence, bloodshed, and citywide destruction. And into the future, who knows? They may get to the levels of Deadpool and Jessica Jones yet.

All in all, this new dark tone set by both Marvel and DC makes it a great time to be a comic book movie fan. And the best part is, the more care filmmakers and TV showrunners use in creating these grim and edgy stories, the more box office returns they will generate. Leading to more films produced and for audiences to consume. Heck, if Ant-Man didn’t burst the comic book movie bubble, perhaps nothing will.