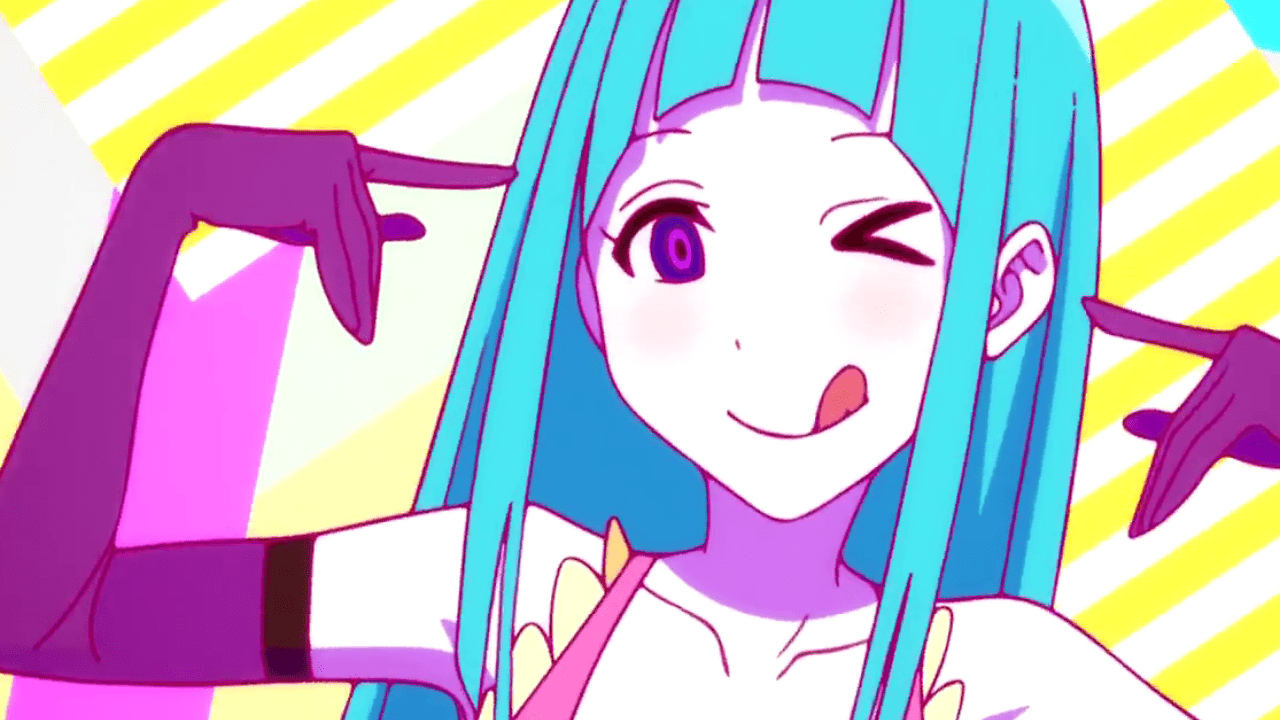 New York Comic Con was last weekend. The three-day convention was enormous this year, with a lot going on to see and check out. Listed below are a few highlights from the show:

Capcom was also showing off Dead Rising 4, which, while similar to the original series, did have some serious framerate issues using explosives to take out zombie hordes. It was certainly a surprising problem, seeing how the Dead Rising franchise has always been about attacking and escaping enormous hordes of zombies through a range of clever and wacky craftable weapons. Despite the technical warts, though, the gameplay itself was fun, and the graphics were gorgeous. Shooting a crossbow packed with fireworks at a shambling mob of undead was just as entertaining as ever. Hopefully the game’s performance problems will be taken care of by the time Dead Rising 4 releases in December. 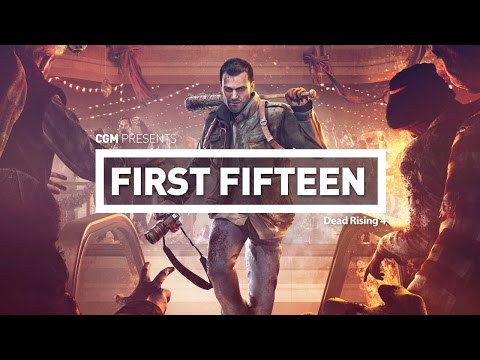 Panels and events this year were quite exciting. As we reported on last Thursday, Crunchyroll and Kodansha both had major reveals to share at their events. Of note is DeSean Thomas’s Children of Ether, which features an international team producing a post-apocalyptic anime inspired by New York City. The series will serve as Crunchyroll’s first independently produced anime, with more hopefully in the pipeline.

Manga booths were limited this year, however, with a very minimal selection to choose from. In particular, choices were split between Kinokuniya, Midtown Comics and such publishers as Kodansha and VIZ Media tabling on the show floor. While there were small retail stores offering a selection of manga here and there, these were largely limited in size. Anime and figurines, meanwhile, featured a fair amount of booths with a wide range of selections to choose from. Anime’s more expensive to purchase than manga, though, with the latter tending to be more affordable for younger fans. So there’s definitely a divide present in NYCC’s manga and anime fans in that regard.

But the comics showing at New York Comic Con was quite nice, especially on the show floor. Image, BOOM! Studios and Dark Horse Comics were all given a comfortable amount of space, just a few aisles away from artist’s alley. Comic guests were quite nice this year too, with the con hosting such industry figures as Carla Speed McNeil, Clay Mann, Colleen Doran, David Finch and Stan Lee.

After hours, GoBoiano Experience hosted “GBX 2016: The Electric Underground,” an anime and JRPG-themed dance party. The event brought in J-pop producer Taku Takahashi and musician TeddyLoid, both of which are famous for their work on the Panty & Stocking soundtrack. It was a really fun event, featuring a room full of anime fans dancing to everything from Undertale music to “ME!ME!ME!” GoBoiano looks to provide more anime music events down the road, too, which could revolutionize con afterparties across North America by bringing fans into high-profile party venues.