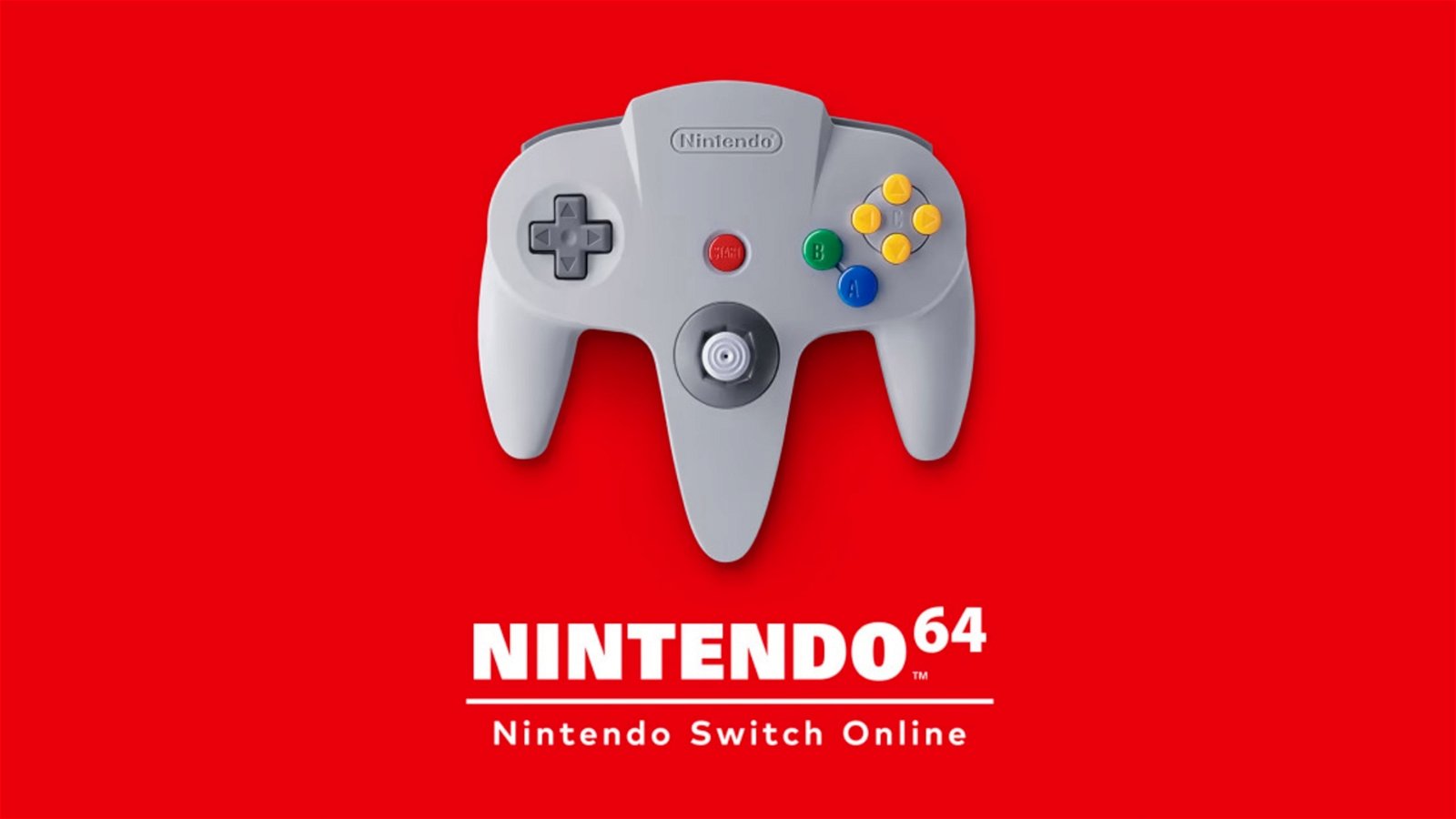 When Nintendo announced that it would be bringing N64 games to the Nintendo Switch via the Nintendo Switch Online Expansion Pack, I was intrigued. Despite Nintendo’s often mediocre approach to the Switch’s online services, its low cost of $20 USD annually made it worthwhile. Paying a little bit extra to play a collection of classic N64 games? Not a bad deal.

That is, until the details emerged. That extra cost became a $30 USD annual increase on top of the existing subscription, with no option to pay monthly. While the Expansion Pack also includes Animal Crossing: New Horizons DLC as well as a collection of Sega Genesis games, that big of an increase is a huge ask. And to be frank, the Genesis games are not a major selling point due to the number of alternate consoles you can play many of those same games on.

That leaves us with a collection of N64 games and Animal Crossing DLC. Unfortunately, neither makes the $50 subscription a worthwhile purchase.

N64 Collection: Better than the Wii U, but not much else

The worst N64 emulation that Nintendo has released can be found on the Wii U. There was noticeable input lag across many games, bad colour reproduction, and multiple other issues.

The N64 emulation found in the Expansion Pack is better than the Wii U, but that’s about it.

What’s most noticeable at first is the control scheme. The N64 controller’s C buttons are relegated to the right stick for most games, along with two inputs that rest on the Switch’s X and Y buttons. If you want to use the face buttons for C inputs, you must press ZR in order to access them. The control scheme is fine for games like Super Mario 64 and Mario Kart 64, which barely use C inputs. But for a game like The Legend of Zelda: Ocarina of Time, it’s awkward to handle.

There is only one visual option for N64 games—720p across both handheld and docked mode. This means empty space on the screen much of the time. In addition, polygons have been up-rezzed while sprites remain at their original resolution, making the sprites look noticeably awful in contrast. If there were multiple options for the visuals, such as a CRT filter, this would be fine. But as the only visual option, it’s disappointing.

Perhaps the biggest issue is input lag, aptly demonstrated by the following tweet:

It may not seem like a big deal, but input lag is a detriment to many games in this collection. This is not helped by the lack of proper analog stick scaling. Trying to make accurate movements with Link in Ocarina in Time can be challenging due to Link sprinting at the slightest touch. Yoshi’s Story is even worse, as you can easily send Yoshi’s to their doom because of the lack of precise control.

This is all to say that many of the games in the N64 collection have been better emulated elsewhere. Super Mario 64 has itself seen emulation just last year in Super Mario 3D All Stars. Compared to the quality of the Wii Virtual Console, the emulated versions on the Switch compare poorly.

Better To Purchase Happy Home Paradise Than Subscribe for It

The Happy Home Paradise DLC for Animal Crossing: New Horizons has now launched. Regardless of its quality, it’s much better value wise to purchase it rather than rely on the Expansion Pack upgrade.

This is because of one very simple reason: by acquiring the DLC via the Expansion Pack, you do not actually own it. You must resubscribe to the service every year in order to retain access to Happy Home Paradise. Cancel your subscription or move to the lower tier and—poof—it’s gone.

There is one exception to this. In households that pay for the NSO family membership and have multiple copies of Animal Crossing: New Horizons, paying for an annual Expansion Pack subscription may well be worth it to give everyone access to the DLC instead of buying it separately for each individual Switch. Even then, just for the fact that you will lose access to the DLC if you ever unsubscribe from NSO, buying it separately is the safest and cheapest long-term option.

What Needs to Change

We already know that Nintendo plans to add additional games to both the N64 and Genesis collections in the future. But adding more games does not solve the problem of the Expansion Pack if those games aren’t being emulated well. The issues I discussed above need to be improved, even if only some of them are fixed.

Yet this is Nintendo we’re talking about, a company that has shown little evidence that it is aiming to create a good online service. Nintendo Switch Online has been able to stay the way it has because, at least in part, the service is cheap compared to other major offerings. That’s no longer an option, and I’m not confident anything will change in the medium term. Remappable controls would be my biggest wish, but I’m not holding my breath.

Instead, Nintendo will probably rely on adding more games to the Expansion Pack to increase its value with the quantity of titles. Yet an interesting option that could make it more appealing is if Nintendo doesn’t treat the Animal Crossing DLC as a one-off. Were Nintendo to announce that future DLC for its first party games, or even past DLC for games like Fire Emblem: Three Houses or Splatoon 2, would come to the service, the Expansion Pack would be an interesting subscription.

But Nintendo will not announce such details in advance. And that’s ultimately what makes the Expansion Pack such an ask; if Nintendo could clearly communicate what its plans for the service are, it would make the prospect of subscribing to it now much more attractive.

With no roadmap, no details about when to expect new games, and no information on features that could come to the service in the future, we can only hope that this will change. Until Nintendo shows us otherwise, the Expansion Pack is an upgrade that should be skipped.