How to Watch Today’s Nintendo Direct

The Presentation will Start at 6 PM ET 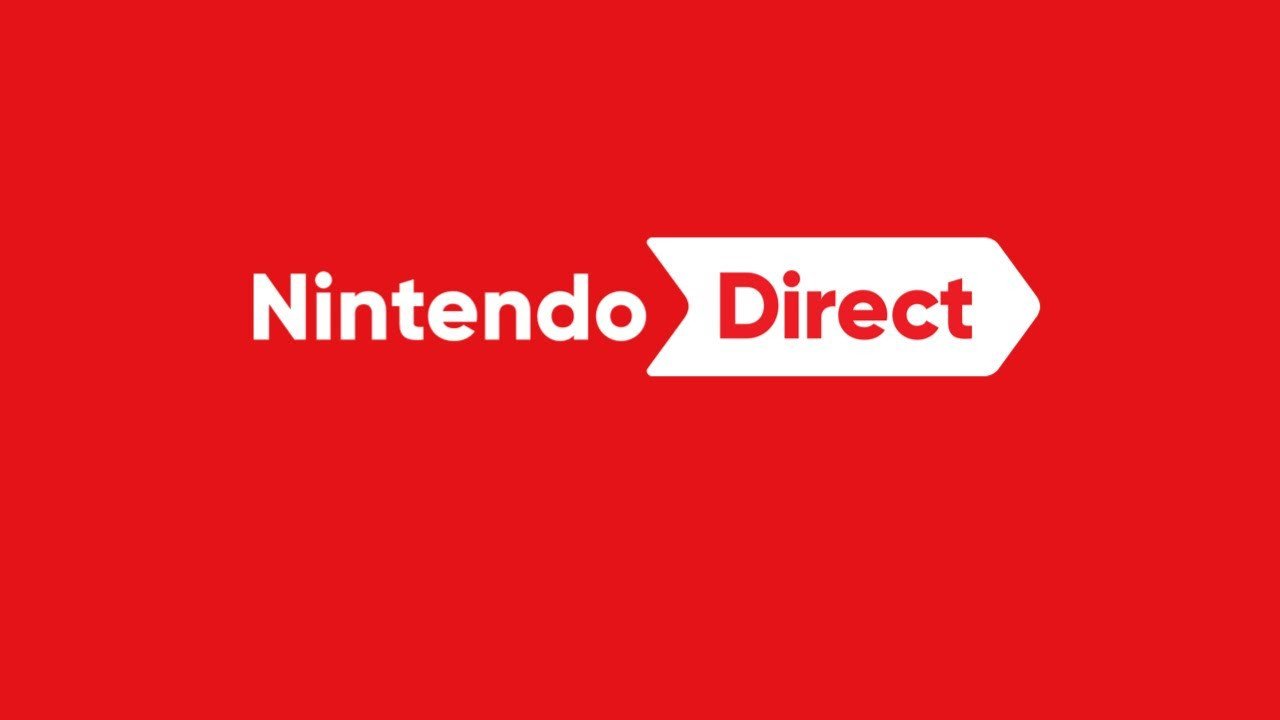 Nintendo officially announced that its upcoming Nintendo Direct presentation will air today starting at 6 PM ET, here’s how to watch it and what to expect from it.

The Nintendo Direct promises about 40 minutes of information on games launching this winter and notably is coming weeks before the Nintendo Switch OLED model is released early next month. Like any Nintendo Direct, fans will be able to watch it on a number of platforms. One we know for sure is YouTube as Nintendo already has a stream link up, ready to go live on its YouTube channel.

Another platform includes Nintendo’s Twitch channel which is usually a couple of seconds ahead of the YouTube stream historically speaking. With the technicalities of how to watch the direct out of the way, now to get into what to expect from the always highly anticipated Nintendo Direct.

While Nintendo does mention it is focusing on winter-released games for this Direct that can mean that games coming out in the early part of 2022 could show up on today’s stream. The first Nintendo game that comes to mind that is set to be released around that time is obviously Pokémon Legends: Arceus so we might get another look at the game. Other games that have the potential to show up include Splatoon 3, Project Triangle Strategy or even Mario + Rabbids: Sparks of Hope, but it’s hard to say if they will as all these games have a straight 2022 release window.

There is probably not a good chance of Metroid Prime 4, The Legend of Zelda: Breath of the Wild sequel, Hollow Knight: Silksong or Bayonetta 3 showing up. Although Platinum Games has hinted they are waiting to show something on Bayonetta 3, possibly waiting on Nintendo’s approval. It has also been rumoured that nothing major pertaining to The Legend of Zelda series will be featured at the Direct, but there is a chance the DLC for Hyrule Warriors: Age of Calamity could be featured as it’s dropping this November.

As far as predictions go, the rumoured third Xenoblade Chronicles game could show up, which was supposed to be revealed earlier this year. The reason why that didn’t end up happening had to do with development challenges at the time. While we won’t see anything from Metroid Prime 4 that doesn’t mean a Metroid Prime announcement can’t show up, the rumoured Metroid Prime Trilogy Remaster/Remake could make an appearance. Maybe even the leaked Kirby: Discovery of the Stars will show up as well.

One last prediction has to obviously be the final Super Smash Bros. Ultimate character for the game’s second expansion pass. Every Smash player and their mother believes that the announcement will show up at this Nintendo Direct. They might be right as the final character is slated to release sometime between now and December 31st.

I don’t think it matters what character I predict here, as disappointment in the official reveal will come no matter what. This is it for new characters for Super Smash Bros. Ultimate, as again, it is the final character. Whatever is revealed will be revealed, but hopefully, Nintendo ends it big. Sakurai has said in the past that there won’t be a third expansion pass after this, we’ll see in time if that’s true or not with the reveal of the final character.

Nintendo Direct will air later today at 6 PM ET on YouTube and Twitch.