From Norris to Spacey: Celebs in Video Games 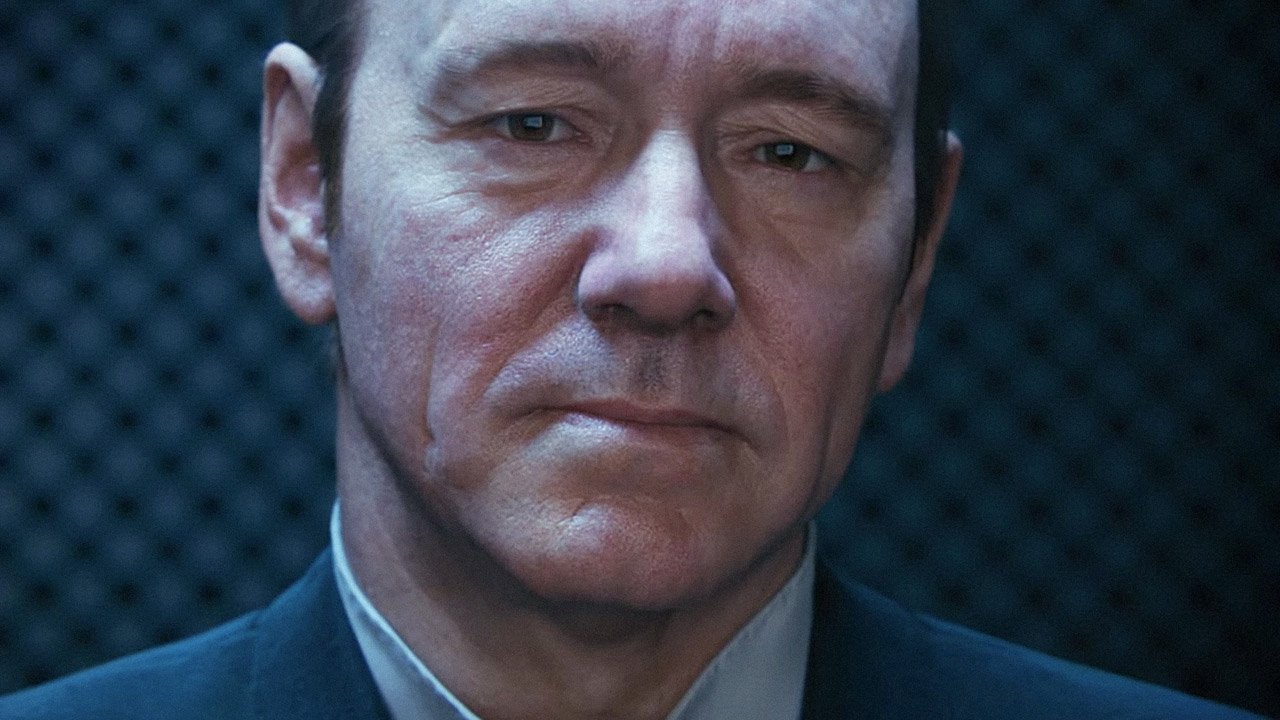 Whether it’s the lead character’s voice, a small side character’s voice, the motion capturing of facial and body movements or the sole face of the game itself, celebrity actors have been spotting video game worlds for as long as games have been around. As with most aspects of video games, the appearances of celebrities in them has evolved over the years. Let’s take a look at some of these star-studded games!

Back in 1983, when Chuck Norris was famous for being a martial artist and action film star, he also starred in Chuck Norris Superkicks, a video game for Atari 2600 that used his name and image as its selling point. His name and picture on the front of the box are literally the only things that attach him to this game, the playable “Chuck” character doesn’t even have a face. Norris is one of the earliest celebrities featured in a video game.


If you love Batman: The Animated series you’ll love that Sega CD’s version of The Adventures of Batman and Robin brought back many of the original voices from the series, including, of course, Mark Hamill as the Joker. This version of the game, released in 1994, included animated segments that were developed by TMS Entertainment who also worked on episodes of the original cartoon. The combined segments have been referred to as a “lost episode” of the series.

This is an interesting way to view celebrity appearances in games – not only were the voice actors simply portraying the characters in the show to recreate them in a game version, but, while unintentionally, another piece of the original show was created and remembered as well.

In contrast, games that starred popular musicians were also a popular way to include not only celebrity bands and musicians, but their music. Revolution X was released on many consoles and DOS computers in 1994, an arcade rail shooter where the player must save Aerosmith, who’ve been abducted by the New Order Nation regime led by evil Helga. The game features many songs by the band, and so serves as a platform market their music.

Revolution X may sound as ridiculous as it gets. But it’s not. The 1982 Journey game, Journey Escape, based on their album “Escape”, features only black and white cut-out style heads of the band members, but the title song of the album managed to “escape” even being featured in the game at all.

Many 90s games also used full motion video as a way to create realistic theatrical cut scenes. Wing Commander IV: The Price of Freedom and Command & Conquer: Tiberian Sun feature famous actors in real-life video sequences, which serve as cutscenes in the games. Between bouts of battling troops on the ground in real time, the player gets to watch scenes of James Earl Jones as a commander, leading the GDI to conquer Kane and the Brotherhood of Nod in Tiberian Sun.

Then there’s fighting your way through space on the TCS Lexington in Wing Commander IV, between cut scenes of once-retired Colonel Blair (Mark Hamill)’s attempt to find and destroy the threats arising on the Border Worlds. Blair should consider himself lucky that Admiral Tolwyn (Malcolm McDowell) called him back to the military. His plan to become a farmer on a desert planet probably wasn’t working out too well. WCIV’s cut scenes account for nearly two full hours of celebrity-stuffed, full motion video action. Amazing.

There are a multitude of games that feature celebrity actors’ voices in more current releases – Destiny, and the Mass Effect and Halo series all feature multiple celebrity voices.

The newest way to include celebrities in games is with motion capture and performance capture technology: Ellen Page and Willem Defoe in Beyond: Two Souls and Kevin Spacey in Call of Duty: Advanced Warfare are two well-known examples. This method not only features the voices of celebrity actors but the digitized movement of their bodies and facial expressions. Now celebrities can be fully active in video game cut scenes, like Hamill and Jones were in Wing Commander IV and Tiberian Sun, but act as the playable main character throughout the game as well with the digital capturing of their physical attributes and expressions.

The Walking Dead’s Norman Reedus’ voice and motion captured form will star in the anticipated and upcoming Silent Hills game. But to add to the level of celebrity, it was also revealed that a huge filmmaker is working on Silent Hills as well. No one is sure what kind of role well known filmmaker Guillermo del Toro will have in producing the game, but he’s sure to add bizarre and horrifically beautiful ideas and visuals to it.

The whole motion capture thing kind of freaks me out still. When I recognize Kevin Spacey in a film because I’ve seen him in another film before it doesn’t bother me. Non-animated films capture images of real objects and humans. But there’s something unusual about playing a game with a digitized version of an actor – to start a game and already recognize one of the characters – especially when it initially reminds you of Gwyneth Paltrow’s severed head in a cardboard box.