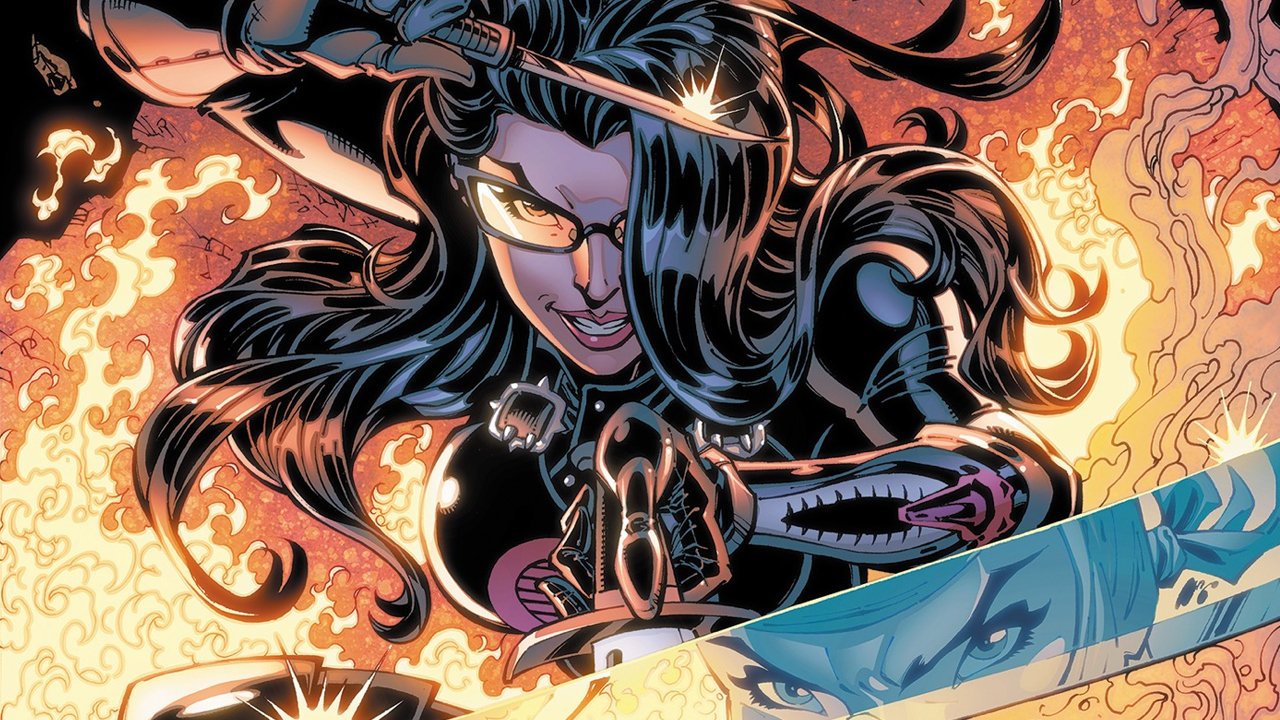 A Portrait of the 80s Goon: The Real Villains

Behind every great man there’s a great woman, and behind every megalomaniacal arch-villain there is a core of hard working, dedicated and capable employees…

Unless of course, you’re a super villain from the 80s, in which case your dedicated and capable employees are actually bumbling, idiotic cronies who cannot handle the most simple of tasks and are often at fault for bringing down your brilliant schemes to kill those obnoxious do-gooders.

Some may say that the need to maintain the status quo, the nature of weekly episodic cartoons, and generally poor writing are to blame for the constant and seemingly endless series of failures of guys like Skeletor and Megatron, but we all know the real reason: the quality of their workforce is usually less than ideal, and made up almost entirely of habitual screw-ups.

Let’s take a minute to appreciate the much-maligned “hired goon” and express our sympathies for the morally challenged lunatics they work for.

The major goal of any second-in-command to a super villain is usually one of two things. Either they are unwaveringly  loyal and genuinely wish to advance their leader’s aims, or as is more often the case, they are merely out for themselves and so constantly trying to get the head honcho knocked off in order to take charge themselves by filling the resulting power vacuum. The best example of this, as far as 80s toy commercials…I mean cartoons, goes is the man himself: Starscream. Episode after episode, Starscream did his very best to undermine the goals of his leader Megatron, until he was inevitably foiled and publicly smacked down by his boss. The one time he did finally succeed, in the 1986 film Transformers, he was head of the Decepticons for all of five seconds before a newly refurbished Megatron (now know as Galvatron) crashed his coronation ceremony and promptly disintegrated him.

On the other side of the coin, we have the unwaveringly loyal Soundwave, who, despite lacking anything resembling a personality or emotive vocals, knew his place and did what he was told to do because he knew that Megatron was the only one fit enough, and strong enough, to lead the Decepticons. While Starscream certainly had personality, Soundwave had actual talent and tenacity. If Megs needed a job done, correctly and without some underlying schemery, Soundwave was the go-to guy.

In a rare exception to the rest of the henchpeople covered in this article, here we have three incredibly capable second-tier bad guys who actually prove themselves more proficient at super-villainy than the guy they work for. Cobra Commander is your textbook example of narcissism, megalomania and straight up lunacy combined. Nobody would ever describe him as cold and calculating, as he seems to revel in crazy plots that don’t actually have a realistic or intelligent goal. He is buoyed by the intelligent and manipulative Baroness, the silent but ass-kicking ninja Storm Shadow, and the tough guy in a metal mask known as Destro. All three of these second-in-commands consistently prove they are stronger and smarter than their boss, but, thanks to the rules of cartoon hierarchy, will always remain followers rather than leaders. Which is unfortunate when their  boss’s goals include things like holding evil telethons or making their own television network—but who wouldn’t watch the shit out of Cobra Network Television? 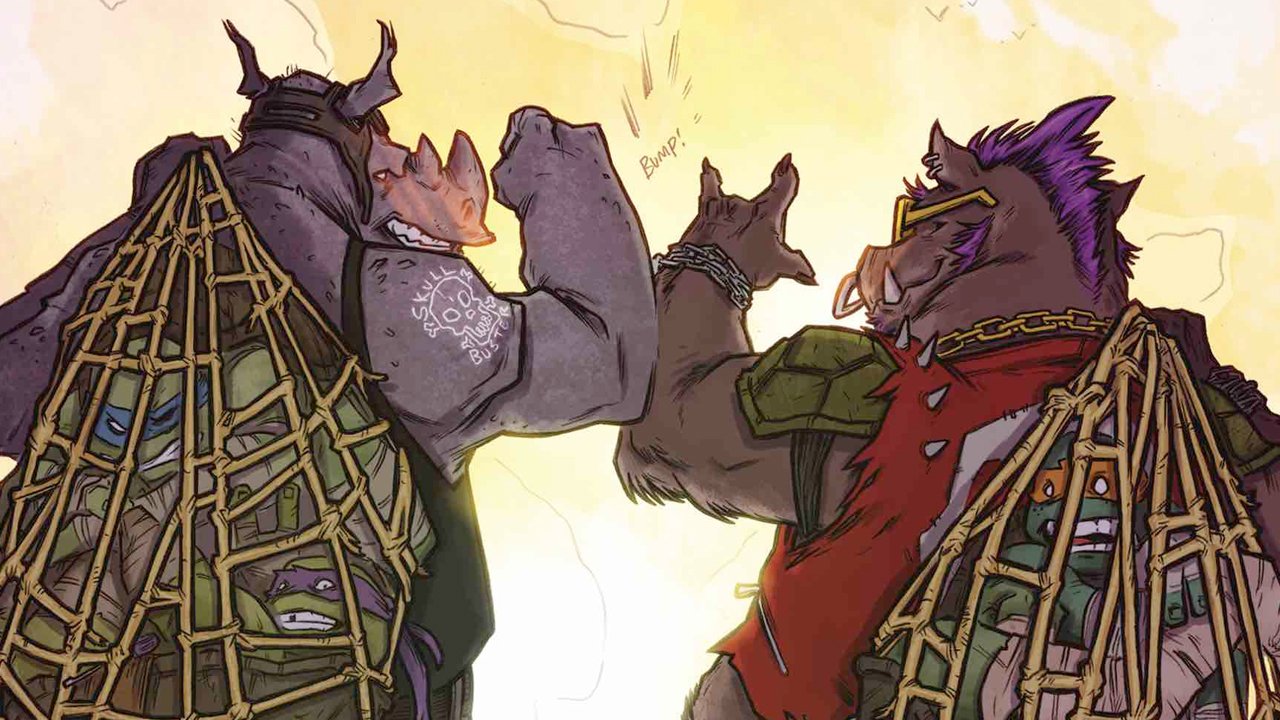 Depending on your age, when you hear the terms “goon”, “crony” or “lackey”, two characters immediately spring to mind as the definition of useless, blundering and ineffective. While Shredder himself wasn’t exactly the most magnificent tactician in the super villain game, there is no doubt he was dependably held back by his choice of enforcers. Taking two aggressive and incredibly tough animals, mutating them with ooze and then outfitting them with firearms (or lasers, depending on the season) seems like a no-brainer. However, when these two brainless clods engage their green-skinned, melee-weapon touting enemies and lose every single time, you might start to question the quality of your plan. Incredible fashion sense aside, these two dummies missed more shots than the child of an anti-vaxxer and spent more time arguing with each other than actually trying to kill the turtles, landing them a solid place on a list full of similarly brain-dead villains.

No-Heart had it all: a towering and dark Stoker-esque castle, sweet robes and a badass hood, and a cauldron that allowed him to view any unhappy child on the planet so he could carry out his mission of crushing love and obnoxious feel-goodery. Of course, the big boss had more important things to do than actually go out and tackle these missions himself, so he usually let his crew handle it for him. Unfortunately for No-Heart, his crew consisted of a brainless idiot and his loud and equally stupid companion. The presence of the latter causes the former much consternation, as she is the definition of a privileged, spoiled brat and always takes credit for his tenacious (yet fruitless) efforts at taking care of those annoying colourful bears. Hell, he even has to work his ass off carting her around on their flying bike…how’s that for fair.

The entirety of Skeletor’s crew of miscreants 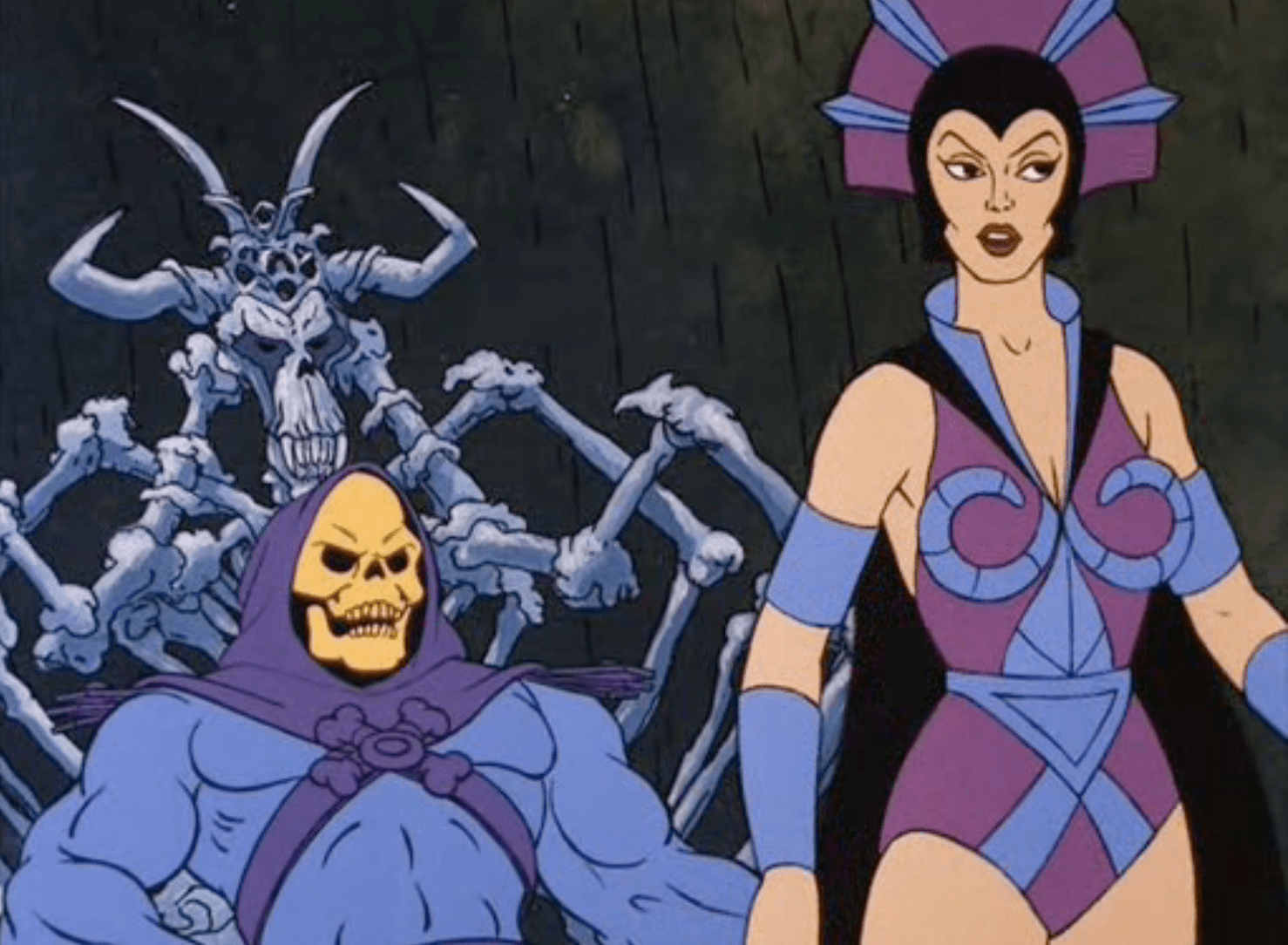 He-Man and the Masters of the Universe featured a cast of quite possibly the most poorly designed and unequivocally lame villains in any of the cartoons from that era. From their uninspired names (Rattlor, because he’s a snake-man!) to their hilarious aesthetics, there was nothing remotely badass or threatening about any of them. The gang mostly served as targets for Skeletor to berate and abuse whenever things went sideways in his battles against Prince Adam and King Randor. As evidenced by this hilarious video, Skeletor basically used his minions as whetstones on which to sharpen his insults and generally make him laugh—and boy, what a laugh. The primary victim of this vitriol was poor old Beast Man, who, despite harbouring a Starscream style hatred of his boss and a wish to take over, never actually managed to succeed and always remained the whipping boy for his skull-faced leader.

When it comes to the cartoons of yesteryear, it would appear that a primary job-skill for hired goonery is extreme incompetence and the ability to consistently under-perform and disappoint. Then again, when you’re working for someone who beats, insults, and demeans you on a regular basis, perhaps succeeding at your job and helping them advance isn’t high on your list of priorities. It could also be that you’re the unfortunate victim of tropes and rules that transcend your scripted reality, but that’s getting a little away from the fun.