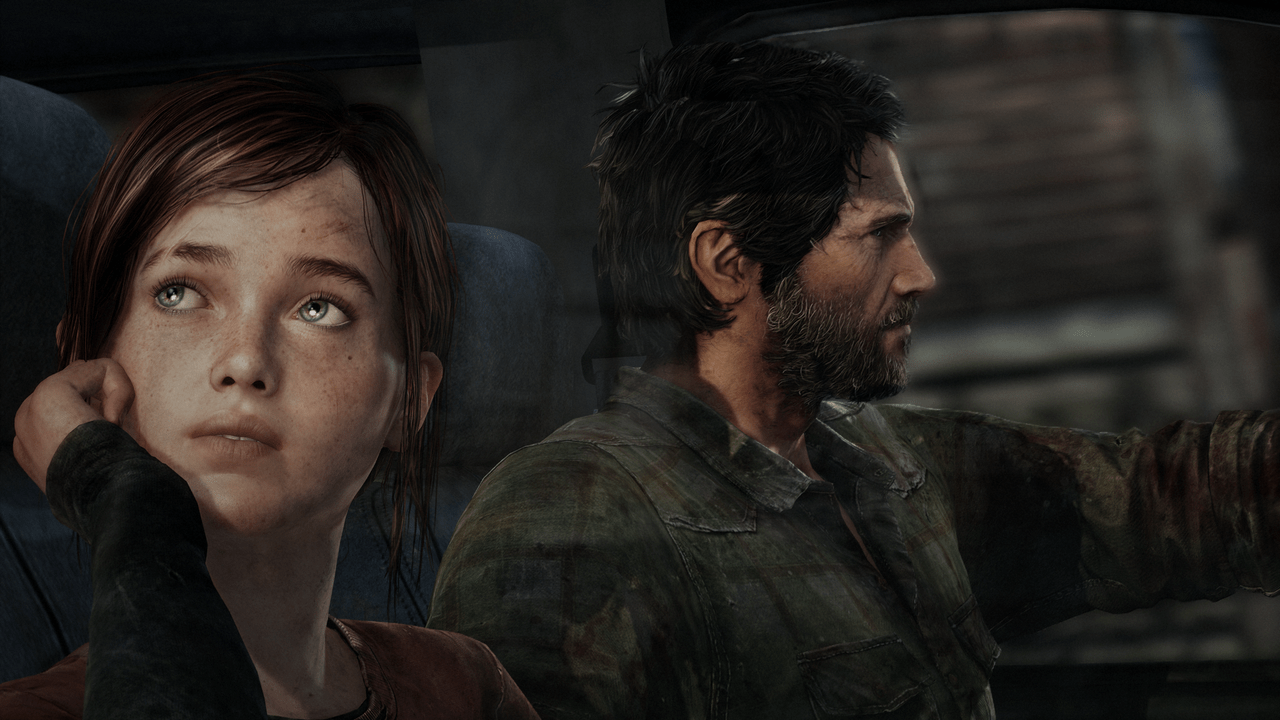 This was a tough call to make because I really did adore the hooker slaughtering joys of GTA V. But if I can only choose one game that knocked me on my ass the hardest in 2013, I’ve got to set aside Los Santos. The Last Of Us was one of those games I picked up almost on a whim, primarily out of a love of Naughty Dog and survival horror. Sure, I’d heard about the emotional complexity and groundbreaking use of motion capture and blah-blah-blah, but I didn’t let that weigh too heavily on my mind. I just wanted to get spooked in the dark and shoot some monsters. But then I played that opening sequence and my jaw hit the floor. As much as I love games, I’ve always been too cynical to get emotionally invested in them. I’m the guy who made all the “wrong” choices in The Walking Dead just to increase the body count. But much to my surprise, I got emotionally wrapped up in a game for the first time in The Last Of Us.

Something about the characters seemed more real and compelling than any I’d seen in a game before. The motion capture didn’t just increase the realism, but allowed for performances from the actors come through that were deeply engaging. The world was deep and immersive. The scares were intense and often more psychological in nature. It’s not only a stunning technical achievement, but also an incredible piece of storytelling that stands on its own. While I may have logged more hours into GTA V and probably had more “fun,” The Last Of Us completely floored me and is one of those rare AAA titles that can truly make a case for a video game being art. It feels like a benchmark game to me, something that as we move into the next generation will be pointed to as the moment when a game’s narrative and characters were every bit as rewarding as the gameplay. I’m ready for more games like The Last Of Us. It won’t be easy, but the bar has been raised and I can’t wait to see where designers take it from here.

Now just to be clear, I don’t think Arkham Origins was the worst game of 2013. I played many worse games, but I knew those would be bad when I started. This category is “most disappointing” and with that in mind I can only make one choice. I don’t even think Arkham Origins is a bad game. It’s perfectly fine and fun. The trouble is that what came before were the two greatest superhero games ever made that raised the bar for what was possible in the genre. Then when it came time for part three, Rocksteady was reassigned, Paul Dini was fired from script duties, and the Animated Series voice actors was replaced by impersonators. The result still offered a good time as the Caped Crusader and probably would have blown my mind if I’d played it six or seven years ago. The problem is that Warner Brothers Interactive took an incredible videogame franchise that was starting to feel like a Bat classic that could rival most Batman comics or movies and turned it into a cookie cutter sequel filled with bugs. I’ve still got my copies of Arkham Asylum and Arkham City and dive back into them frequently, but I will never play Arkham Origins again and that’s a real shame. Hopefully, things will be set right with a next gen sequel because it would be too bad if the Dark Knight exited videogames with a whimper rather than a bang. That’s really not his style.

File Under: Batman, GOTY, Grand Theft Auto, The Last of Us