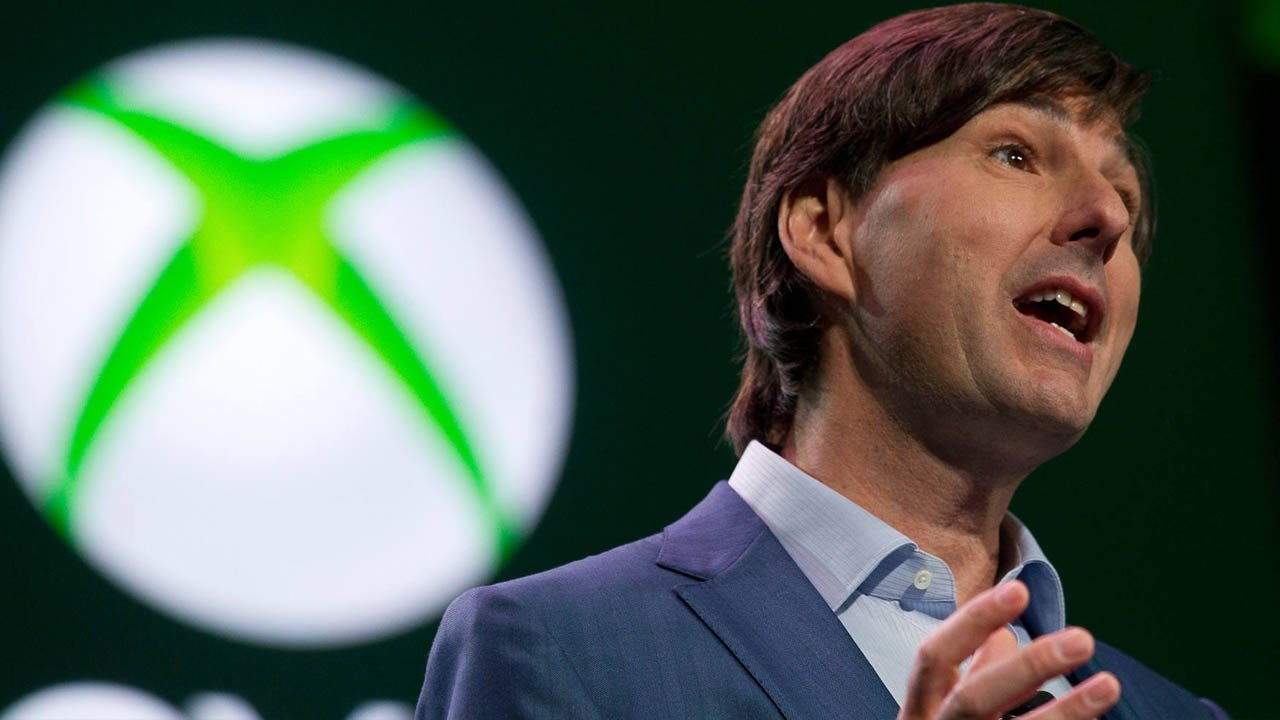 File Under: Next Gen, Xbox