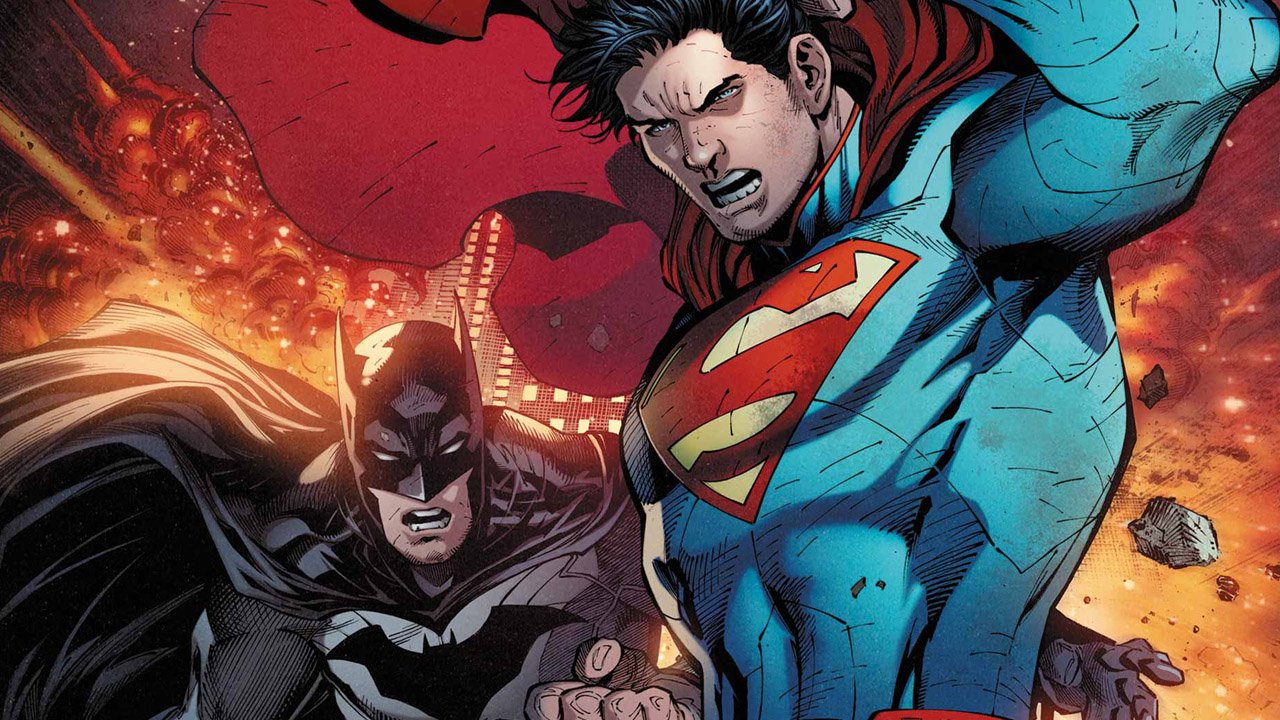 Warner Bros. and DC Entertainment took not only the attendees at San Diego Comic-Con by surprise, but fans worldwide when they dropped the Batman V Superman: Dawn of Justice trailer. Yes, we all knew another trailer was coming but no one could have predicted the response it received from fans. Especially with all the flak it has gotten from the announcement of several characters showing their face, like Aquaman and Cyborg. While those concerns haven’t dwindled, Hall H was home to the most influential characters in comic book fandom and it was the sole reason why Warner Bros. panel stole the show, as well as the hearts of millions.

Now that might be easy with Marvel not showing up this year, but let me remind you about last year when Marvel debuted the first trailer for Avengers: Age of Ultron, their biggest film to date. It got a fair amount of traction, and comic enthusiasts were excited, but the biggest announcement came from Warner Bros. corner with a logo, a quote, and a promise that we would see—for the first time—Batman and Superman on the same screen.

This battle of two titans isn’t only going to be filled with high-octane action, nor is DC films just dark and gritty, but they will be intellectually stimulating and grounded in realism whilst embracing fantasy. That is the DC difference, and the whole theme their foundation is beginning to rebuild upon.

With Marvel’s approach to a shared universe, everyone believes they’re geniuses for the idea, but one has to realize there was fair amount of dumb luck. Marvel foolishly shipped off some—if not most—of their biggest properties, Spider-Man, X-Men, Daredevil, The Incredible Hulk, hell they even believed that the Fantastic Four were bigger characters than The Avengers. This was all to get a bite of the Superhero pie, which we all know dominates the box office year after year. Iron Man by no means was popular or well known when they pushed the film out in 2008. Jumping out of the gate with him was risky. Downey set the bar and was allowed to define this role, and even today, he’s the cog that holds everything together for the Marvel Cinematic Universe (MCCU). Chris Hemsworth with Thor and henceforth these characters had no previous incarnation brought to the big screen to make them quiver in their boots. No expectations to live up to, as opposed to Batman, where the character defines the actor.

Almost every casting for a DC Comics superhero receives negative criticism unless it’s a new actor like Henry Cavill. This explains the level of hype their characters receive alone, and the importance they have on the community. DC has more bankable characters in their universe and Warner Bros. has all the rights to every last one of them. That’s the DC advantage going forward. Suicide Squad also presents another edge they have on their opposition: better villains. A common disapproval among Marvel fans is how they have treated their villains on screen (Mandarin anyone?). Their villains so far, outside of Loki and Bucky, have lacked that punch on the big screen. Thanos definitely suits the part, but he’s only uttered a few lines while sitting on his ass. With DC developing a story so early in their expanding universe just based on a crew of ragtag villains to face even bigger baddies just shows you their confidence is high. Based on the trailer, Suicide Squad looks to continue the present theme with flashbacks to catch up viewers on what comic book enthusiasts have studied: the characters’ humble or frightening beginnings. Check out the chilling Harley Quinn and Joker debut in the first trailer for Suicide Squad.

“There’s a massive DC universe just ready to explode,” said Zach Snyder before the DC panel in Hall H kicked off. Judging from their two highly anticipated releases for next year, DC is coming out swinging at the competition. They have realized there is plenty room for a different type of superhero film. This ‘lets make a funny’ type film from Marvel has caught fire with mainstream audiences but in my opinion is starting to lose its thunder. Ant-Man was by no means meant to dominate the box office, but with a debut of just 58 million, it serves to illustrate that their brand isn’t yet big enough to make just anything they touch into a sure success. With the international box office, yes, they are sure to get back their budget back, but it won’t be a huge seller.

Now, with Marvel entering their experimental stage—also known as Phase 3—this is the perfect time for DC Comics to pounce on them with the biggest names in comics. Marvel will still pump out some stiff competition with Captain America: Civil War, Guardians of the Galaxy 2, and Avengers: Infinity War, but characters like Doctor Strange and Black Panther will sell to same wavelength of Ant-Man. DC has to take advantage of this time by dishing out great cinema. With their expanding DC Comics Extended Universe (DCEU) being realized on-screen with Batman V Superman and Suicide Squad, even Marvel fanboys know that DC Entertainment is ready to play ball. I predict that Batman V Superman will dethrone The Avengers and Jurassic World for the number 3 spot when it drops next year. But where do you go after breaking such a record?

“For me, it’s really a dream come true type of project because I’ve been into the sort of big icon superheroes and I mean after Batman and Superman, what do you do after that?” said Snyder.

Two words, one team come to mind: Justice League. That’s what you do after Batman and Superman. Suicide Squad will whet the appetite for a new type of ensemble of characters, but at the same time pave the way for the strongest and most beloved superheroes on screen in 2017 with The Justice League: Part 1, which I think will topple Titanic for the 2