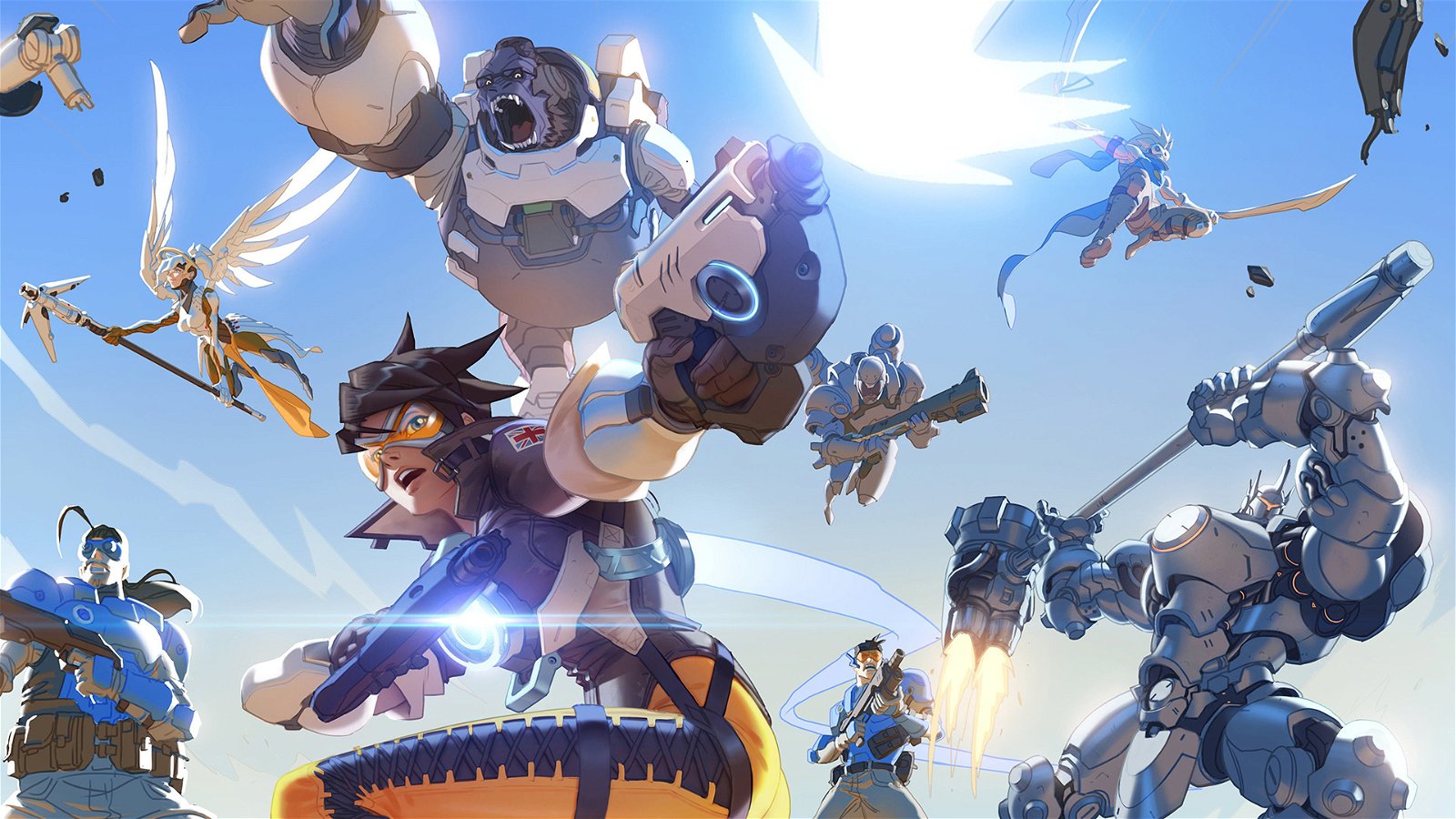 I got to spend some time playing the Overwatch open beta that took place over the past weekend, and I must admit that I highly enjoyed what I have played of it so far.

The beta featured what will essentially be the full game at launch. The gameplay features 6-on-6 class-based multiplayer battles through 4 different game modes: Assault, Escort, Hybrid [a combination of the previously mentioned Assault and Escort], and Control. They’re fairly standard modes, as far as shooters go. The game as a whole will feel especially familiar to Team Fortress 2 players, as the modes and core gameplay are nearly identical on the surface; however, Overwatch takes some very notable differences in its approach to the class-based shooter. 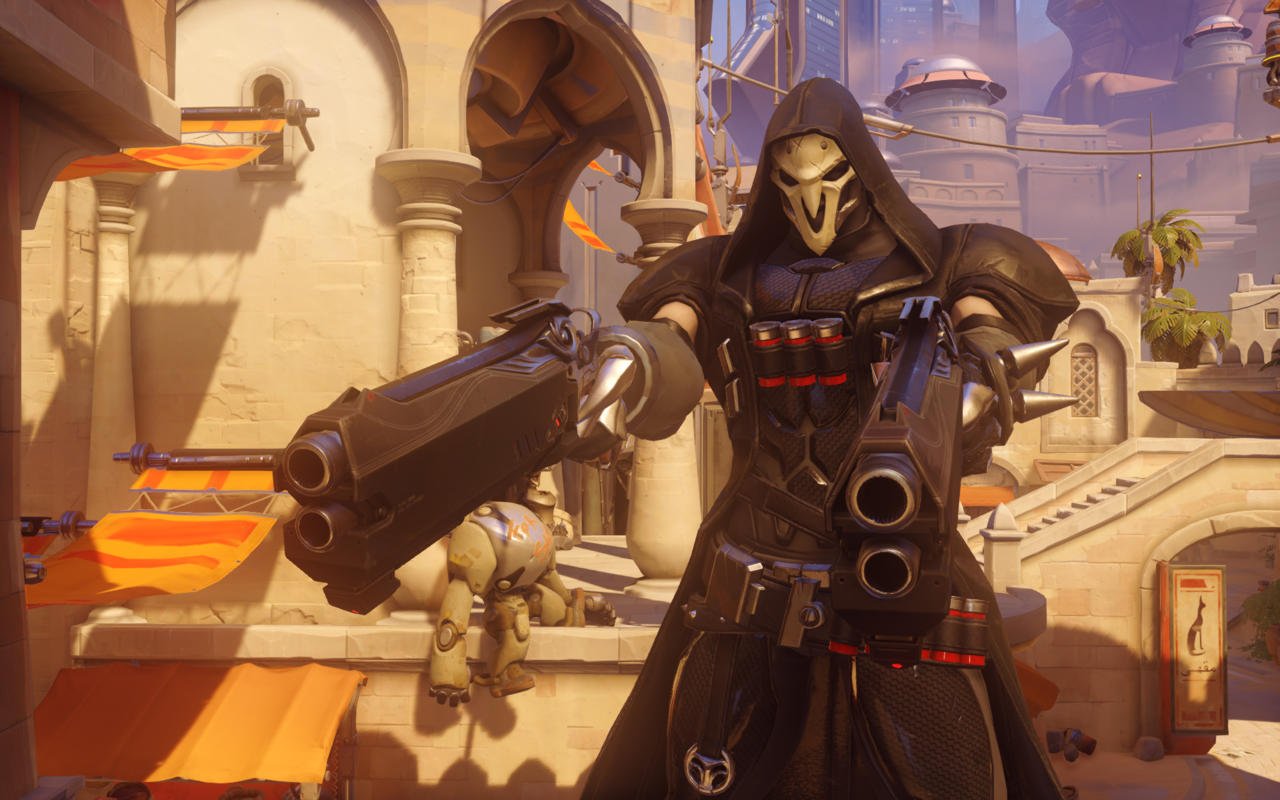 The game boasts a roster of 21(!) different “heroes”, each with their own abilities, within 4 main areas of expertise: Attack, Defense, Tank,and Support.  Attack and Defense heroes are experts in, well, offensive and defensive maneuvers. Tank characters can give and take massive amounts of damage, and Support make up for their lack in offensive skills by healing and delivering buffs to teammates. I quickly chose a few favourites in unhinged explosives expert Junkrat, the pot-bellied, hook-wielding Roadhog and Pharah’s jet pack/rocket launcher combo.

With such a massive cast, the game is surprisingly well balanced. There’s a character fitting for nearly every play style. If you prefer more traditional shooter mechanics, Soldier 76 is for you. If you prefer getting up close with enemies, you can do that with Reaper. This MOBA-like approach to the class shooter feels very refreshing. The special ability adds on to the personality of each character instead of simply being “generic soldier with gun A.” or “generic soldier with gun B”. It’s very easy to pick up and play quickly, and players can practice in a shooting range to see which hero fits them best. 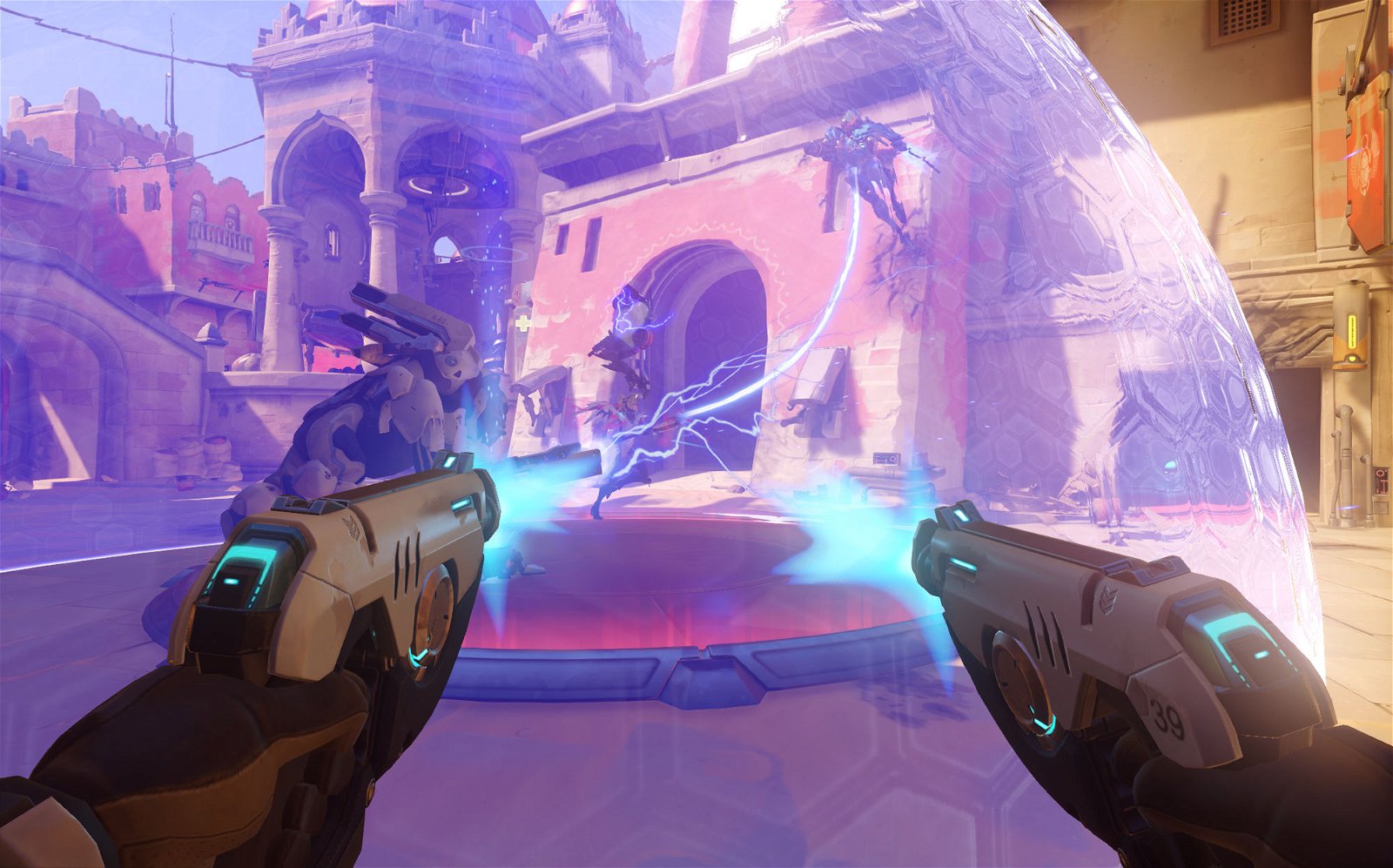 One thing that struck me very quickly when playing Overwatch was how vibrant the game was. All of the character designs are very distinct, and the environments are very bright and colourful. It’s not too far from something you’d see in a Pixar movie. The gameplay is very fast-paced and frantic. There are tons of open areas, corridors and rooftops you can access, but it still feels tight enough to where you’re never too far away from some intense firefights. I recall one match of Control [the King of the Hill mode] where both my team and the enemy team were both tied at 99% for almost 5 minutes because players who were killed kept getting back in time to prevent the other team from clearing the area entirely and getting the victory. Moments like that are what could absolutely define a gameplay experience.

My main concern in every multiplayer shooter remains the same, and that is about how long the support will be for the game. Blizzard has promised more maps, and playable heroes as free updates in the near future.

Overwatch is the most fun I’ve had playing a FPS in quite a while. It’s vibrant, colourful and the gameplay is frantic, yet balanced and accessible to new players. With Blizzard promising continuous support and hopefully a competitive mode in the future, Overwatch has a chance to stake its claim and be a future staple in the class-based shooter genre.