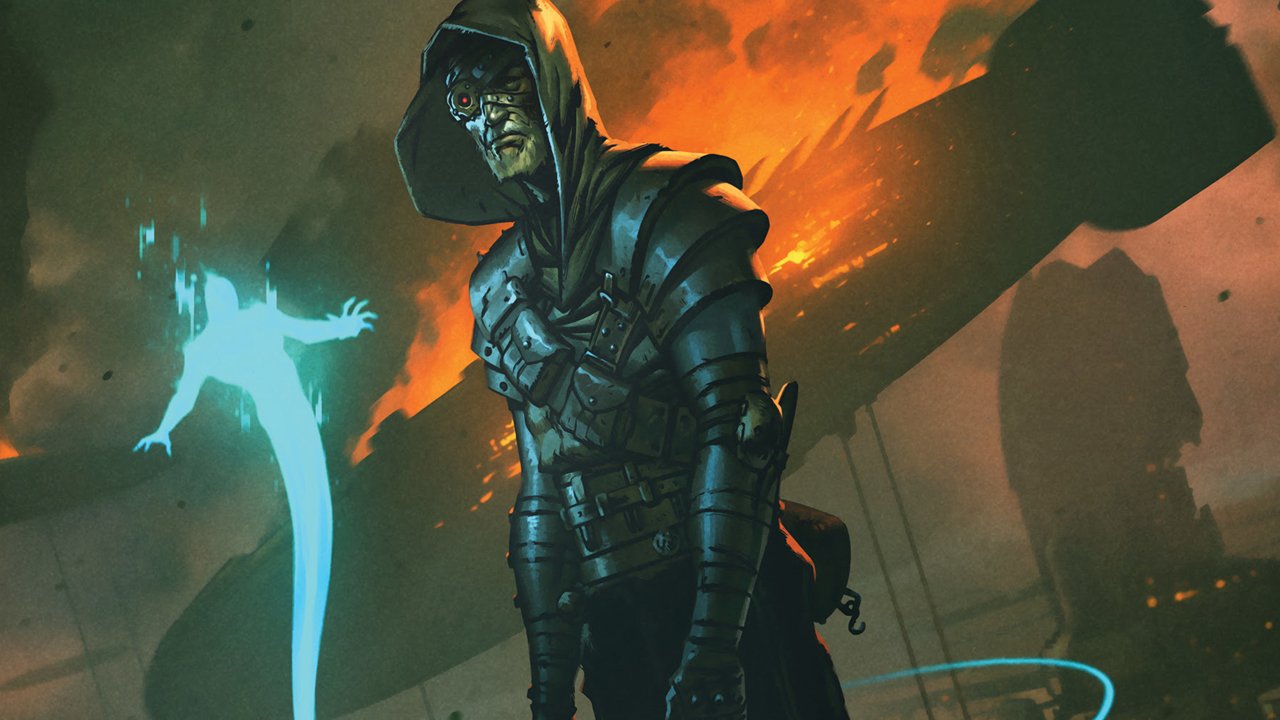 Walking around the show floor at Pax East, you will see countless games from studios large and small. It is sometimes near impossible to see everything, yet I am very happy I got some time with Seven – The Days Long Gone. At first glance it is an unassuming isometric RPG from a small team and new studio. When you look deeper though, you will find a complex experience rich with discovery from a team of industry veterans. Spend some time with Seven and you will quickly see the pedigree and quality on display in the title, and how it is possible one of the most exciting titles at Pax this year.

Seven is an isometric RPG that tasks players with controlling Teriel, a thief that has been infected with a demon and sent to a super prison. Starting the game, I quickly understood the controls. There is a verticality to the way the game works. If you can see it in the world, there is a way to get there, and that was quickly made evident as I started to explore the game’s opening segment.

Fighting was also quickly thrust upon me. As I watched an inmate be attacked, I was instructed by one of the devs overseeing my play session that I have the option of helping him. Jumping into the fray I quickly got a feel for the controls. Combat feels smooth and fluid, it was all very intuitive to understand, but hard to master. It was easy to see how the game would quickly ramp up difficulty as it went on, yet even with this realization, it felt very rewarding. There is a weight to every attack, giving it a very visceral feel. It all worked to set it in place; this is a world where any wrong move could lead to your death, so you want to fight tooth and nail for every victory. It feels desperate and dirty, and it works well.

The area in which Seven really shines is the sheer level of choice at the player’s fingertips. Everything has multiple options available in how you tackle them. Every challenge and quest will have many ways you can take them on, from running in attacking first and asking questions later to sneakier methods that will use the world around you. It may seem daunting at first glance, but it is something that quickly becomes second nature. You look for opportunities and any opening to achieve your goals. It is also interesting to note that even if you kill a quest giver, there will be a way to get the items they where going to give you, and that no action will stop game progress. This is a game that is truly built for people who like to mix up how they play, and rewards them for doing so.

The visuals are another highpoint. It is a stunning game built with Unreal Engine 4, and even in its early pre-alpha state it had a level of quality, few games achieve. The world of Seven felt alive; a gritty universe crawling out from the brink. Technology and medieval elements seem to stand side by side. This is a civilization that has looked into the abyss and stepped back to rebuild.

The universe Fool’s Theory have built is alive and ripe with possibilities and danger. Seven is a game that even after seeing just a small segment in such an early state is showing promise. This is a game that any fan of the genre will watch hours slowly slip away from them as they play that one last quest. With the pedigree of the team, I am hopeful the final product. There are still so many questions I have about the world, how it will change as the game progresses, and how the story will ultimately unfold. There is no release date yet, but I am personally excited as the team slowly releases more information.