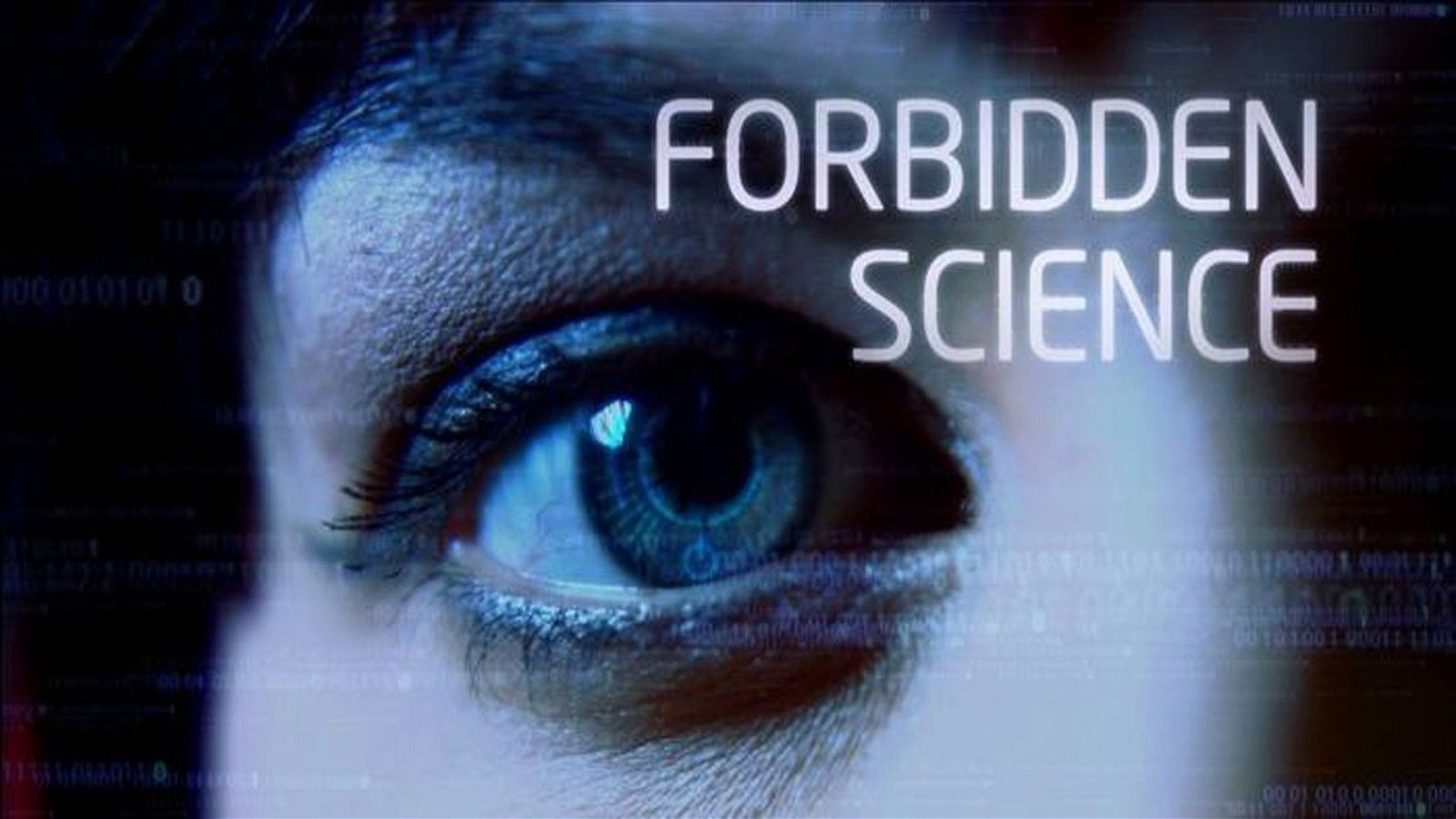 Venessa Broze a young Canadian Actress who started off her career attending classes at Soul Pepper has moved into a steamier arena.

Please tell us about your character on the show Forbidden Science?

The character starts with the name Stephanie, I don’t want to give away too much but she was murdered and comes back as a clone, returning with the knowledge of the other person. She goes on to become a scientist with a new name, renaming herself Ria. She is looking for love and answers, wondering if she is a person. She is a clone and confirmation that God loves her.

What attracted you to the role?

I was fresh out of university where I studied theatre and basically I got myself an agent and this was the first thing that was offered to me, and maybe the second thing I auditioned for. It was pretty huge that HBO was backing it, and I knew it was a main character. Believe me I wrestled with it, but sometimes you have to take risks as an actor – and it was a risky show. Maybe not something I will purse in the future but it was my first time and it was well written and well shot.  I figured you have to take risks.

How does your character evolve and change as the show progresses?

The first episode she isn’t who she turns out being, but as the series progresses it’s almost as if she begins again from scratch. She learns about love, about friendship, about lust all over again, and I would say by the time we get to the end she’s really grown up and becomes a woman and is capable of some really incredible things. A big part of the show is the love stuff, the relationship stuff; she meets a few really incredible guys along the way that help her discover who she really is.

Were interested in the Sci-Fi genre before you got into Forbidden Science?

It wasn’t something I knew much about at all. The show itself had no precedence for what it was doing. I don’t think anything else had been done like this before. The actors were all pretty new to Sci-Fi. So, we learned a lot through this because the creator of it was a huge fan and he taught us a lot. At this point I would love to do another Sci-Fi series. I haven’t really had the opportunity yet but if it came, I would take it in a heartbeat.

Who do you think the market for the show is?

I looked at some of the blogs and it is surprising: there are woman who watch it – there are all kinds of people. But I definitely think with Sci-Fi erotica I would say men between the ages of eighteen to…well, I don’t know when it would end. If you like Sci-Fi and you like a little bit of sexiness with it, then this is the show for you. I think it is more of a male demographic; however, there are some really strong female characters, so there is a market for woman out there. If you wanted that other stuff you would just go online. It really is for everyone who is an adult above eighteen.

Was there anything you felt was to risqué for you?

There was defiantly some stuff that a year prior I never thought I would be involved in, but everyone was great. The producers, the crew and everyone was really great so you just rolled with the punches, but I would be lying if I said at times it was not totally bizarre and uncomfortable.

Could you tell us about the chemistry between the cast?

We all had great chemistry. The core group of actors were very serious about acting. This was a pretty great experience for us, we all bonded together. We all gave each other support and became great friends. Some of us are still great friends to this day.
How is the show more than the sum of its parts?

There is always something new and exciting happening. You have dramatic elements, and you have the cool sci-fi with clones and androids, but the show also has a lot of heart. Most of the actors are quite young, you can see that when you watch it. Every one of us put our all into this. When you really look at it, it has a soap-opera aspect to it as well. It’s got romance and it’s got humor, and even action, so it unique in that way.

What does the future hold for you?

I am currently working on two features. One is called Kenneyville and that is a psychological thriller. The other one is called “The Darkness” and it is a horror movie. Both shot in Ontario, Canada, and they will be coming out in the fall.

Kenneyville is about two private detectives, and I play on of them. We are looking for a girl that was kidnapped from Toronto and we head to this small town where we believe we will find her. Instead we manage to get ourselves into a bit of a mess. Without giving too much away, my character gets involved in a strange kidnapping plot and things get really ugly. It’s creepy, it’s different, and it is from a young Canadian film maker. He has the support of all kinds of people in the industry. We will have an interview airing on MTV in august. It’s the-little-Canadian-movie-that-could.

The darkness is in production right now. It is about a group of girls and one of the characters is slowly being effected by demonic forces. You don’t know whether she is losing her mind or a demon is taking over her body. It is a supper scary movie about demon possession.