The Actor Dives Into His <a href="https://www.cgmago 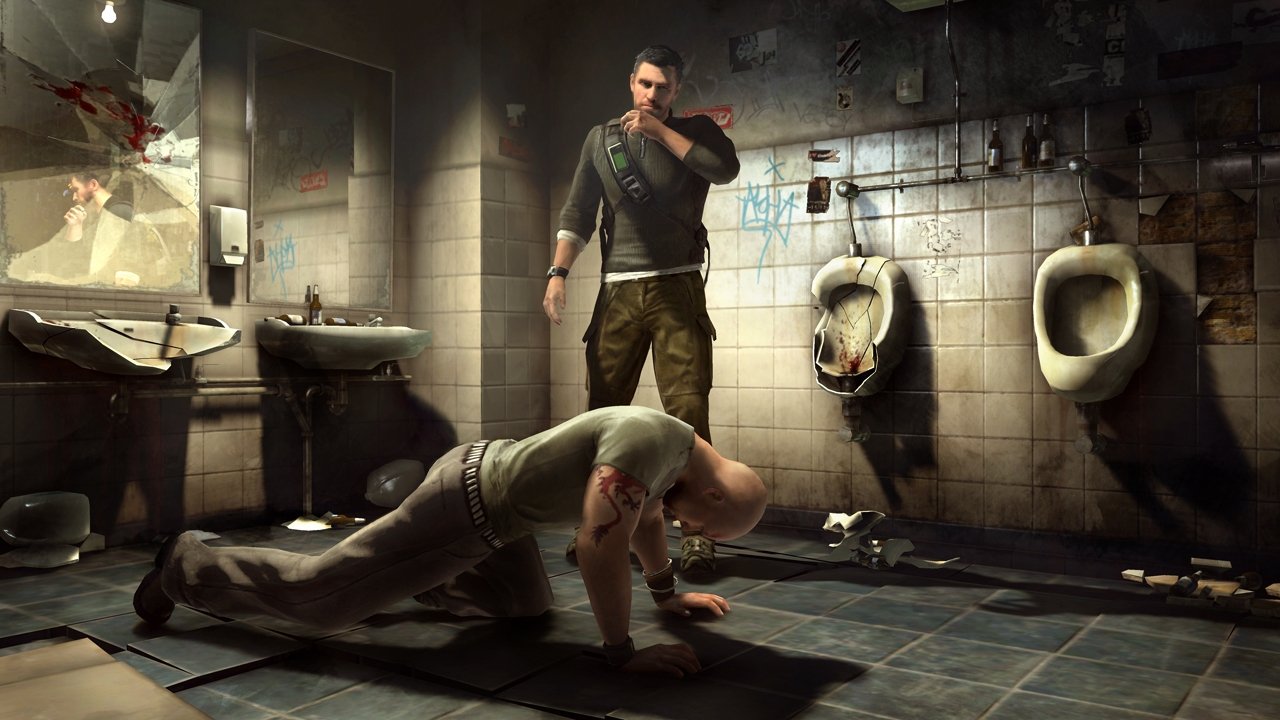 Michael Ironside is a world-renowned actor who has lend his voice to many memorable characters including Splinter Cell’s Sam Fisher. He is a Canadian Native who has worked in all kinds of roles from movies to television.

A pacifist by nature Michael Ironside is nothing like the characters he portrays, yet with his method acting style he portrays the flawed characters with a sense of realism and strength. C&G Monthly caught up with him at Toronto Comic Con and we got to hear about how he got started with Splinter Cell along with what he thinks of the character.

The Start of Splinter Cell:

The script arrived and I didn’t want to do it.  It was way to violent, very two-dimensional with the characters…. and I got frightened, I really got frightened that there was no way to make this character responsible.

What we did, and this is a credit to UbiSoft, is we got together in Montreal, and we worked out the character and some of the stuff, some of the suggestions, based on my early reactions and that of the other actors and [we] discussed my character, making him a little more [of a] humanist.

Whether you like it or not Sam Fisher was representing a very North American, very American kind of government situation and I did not feel comfortable with that.

You gotta splatter people on the wall, or they won’t come play again.  It is the circus business.”

You go up to UbiSoft in Montréal and there’s thousand of people working on frame after frame, action after action,

Working on Sam this time around:

“Trying to make somebody who’s ethically and morally responsible for his actions.  I thought we did that in the first game, and I think it got lost in the second, but we got some of it back in the third.”

On what goes into a gaming script:

“I’ve spent my entire life playing violent people…[and] I’m a pacifist.  Figure that one out!  Nobody is born wanting to kill somebody… we learn defense mechanisms out of fear, and we have our fears because we’re taught that stuff by society.

On the inclusion of violence in videogames:

“We all played Cowboys and Indians as children in the schoolyard… this is just an extension of it.”

“I think that you have to teach that you are a product of your actions…You’re going to end up creating the environment that you are participating in.”

“Why do you go to the circus?  Why do you go see the guy working with the lions and the tigers?  You don’t go to see the guy make the tiger jump through a hoop.  You go to see if he’s going to get his ass kicked.  The most valuable thing we have on this planet is our lives.  You put it in jeopardy to invite people in.”

His reaction to the first game once on the market:

“I had a cousin, one of those guys who smoked a little too much reefer… was always in the back corner playing a game.  And I thought that’s what gamers were.  And [for] the very first game, I was flying to England, in first class, and I asked for a cup of tea, and this man in a three-piece suit cam up and said, ‘You’re Sam Fisher’.  And I went, No, I’m Michael Ironside… no, wait a second, I kind of am, I guess.”… And that was when I realized gamers are completely different.  They are a huge cross-section of social and economic society.”

“I find gamers to be more informed, not so much brighter, but they have real information because they communicate with themselves.  You have somebody in Bangladesh… playing with somebody in Los Angeles,  and they don’t really give a shit what’s on CNN, ‘cause while they’re playing they’re IM’ing each other about what’s going on in their cities.”

“Who would have ever thought that having a gaming platform on the Internet would allow people to have an honest communication with one another and exchange of ideas with each other, on top of the format of blowing somebody up against the wall?”

There is a part of him that I see as my brother…I have had family members who have had aspirations of accomplishing more with their lives and haven’t, and I kind of took that into Sam this time.”