Brittany Ishibashi is mostly known for her small-screen work in Political Animals, and the Supernatural spin-off Ghostfacers. Now, she plays her dream role on the big screen as Karai in Teenage Mutant Ninja Turtles: Out of the Shadows. CGMagazine sat down with Brittany to talk about her love for the series and what fans can look forward to in the upcoming blockbuster.

CGMagazine: What initially drew you to the movie?

Brittany Ishibashi: The fact that I could be possibly playing Karai! [laugh] In the audition, they didn’t say whom we were auditioning for. They just said to come in and read for the role of a female soldier. I was hoping it was Karai and thankfully, it worked out.

CGM: I’m guessing this means you’ve been a big fan of Teenage Mutant Ninja Turtles for a while, right?

Ishibashi: Oh, it was absolutely my childhood. I got together with my cousins not long ago, and for fun we got out all of our old action figures like the Party Wagon and the Copter. We still had all the figurines and it was really cool. 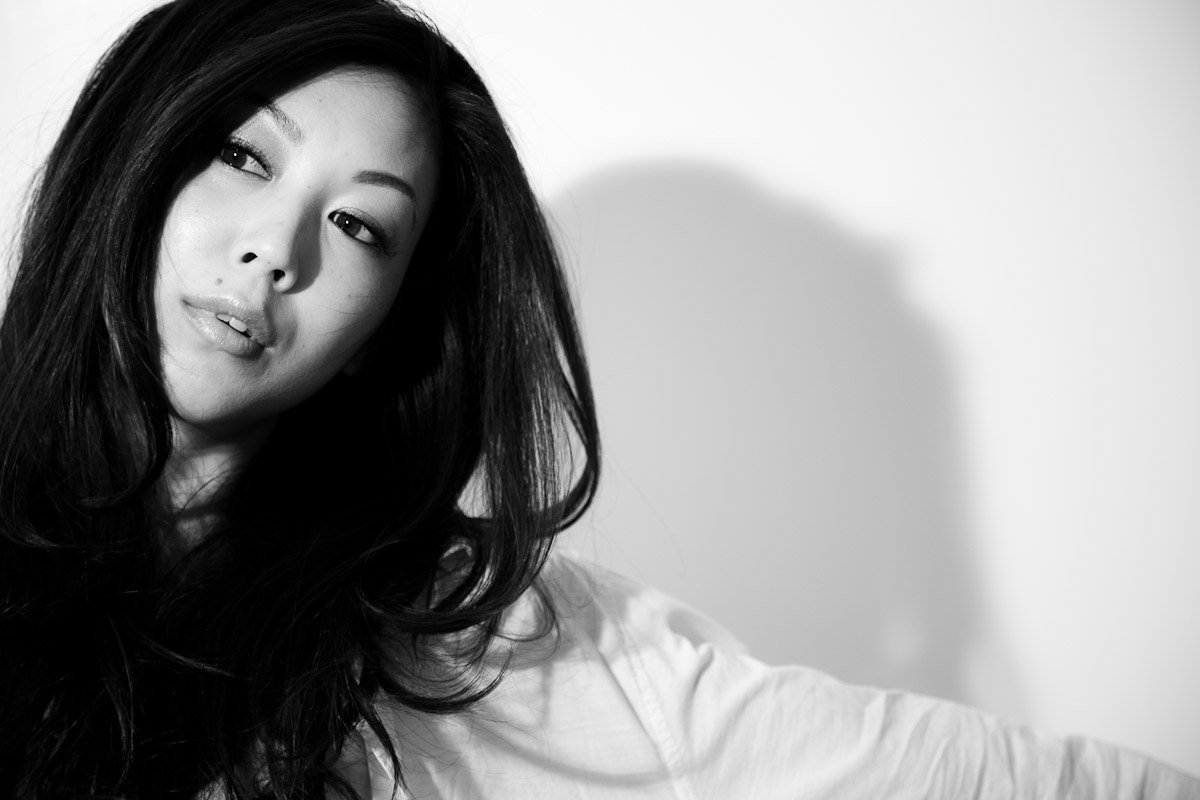 CGM: Looking at some of your previous work, this is your biggest role to date. What was it like being in a big blockbuster, especially one for a franchise that you love like the Ninja Turtles?

Ishibashi: I thought I was going to be terrified since it’s such a huge thing. However, everyone was so down-to-earth and genuine. Even though it is such a huge movie, they made feel like it was playtime. Also, being such a huge fan of the canon, stepping onto those sets and kind of being able to visit the Turtles lair [was fun]. When I wasn’t filming my villainous scenes, we would just sit and hang out in the new Turtle Van. That stuff was pretty cool. They did such an amazing job with all that. I’ve never seen sets done to this scale and so beautifully executed. Every single detail down to the dirt on the floor was so thought out, I didn’t want to leave [laugh]. 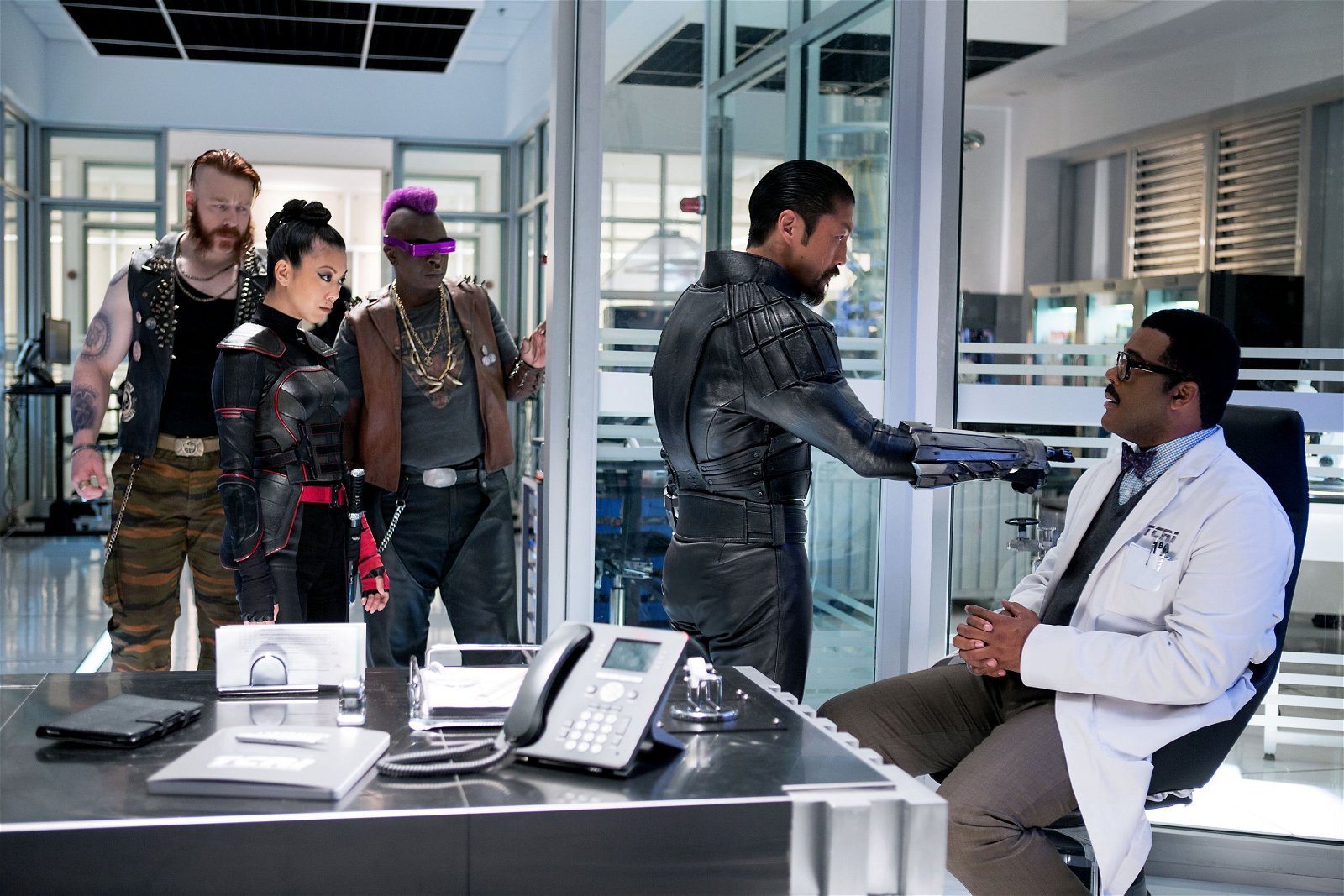 CGM: The Turtles have been around for decades. What do you think has helped them maintain their popularity for this long?

Ishibashi: That’s a good question. It’s true; there have been hardcore fans for about three decades. I was having a conversation with my sister the other day about it. I think it comes down to that brotherhood. You get these different personalities and you get to see how they compete with each other, how they work together and how they rise above when they get knocked down. I think it’s also because they’re such goofballs. They have a lot of fun with it, they’re still teenagers! That’s what makes it so accessible to people. Everyone sees a bit of themselves in [one] or all of the turtles.

CGM: Now that you say that, if you had to be any one of the Turtles, which one would you be and why?

Ishibashi: Oh, Leonardo, for sure. Maybe a little bit of Michelangelo depending on the day. Leo has always been my favourite. I think it’s tied to me being the oldest sibling in my family and always needing to be in charge.

CGM: Personally, I’ve been more of a Donatello-type dude.

CGM: Yeah, mainly because I’m so big into gadgets and tech and stuff.

Ishibashi: Oh, wait until you see this new film. His section of the Turtle Lair is so cool. It’s got some really cool gadgets.

CGM: If someone somehow never heard of the Ninja Turtles, how would you pitch the movie to them?

Ishibashi: I would say you’re going to have a lot of fun. [You’re going] to see a good story play out between four brothers who are all totally different but love each other and how they want to save the world from evil forces. You’ll laugh a lot. The villains in the movie are really cool. I know a lot of fans have been voicing their opinions on Bebop and Rocksteady, but wait until you see how these guys play out on the big screen. For the people who don’t know the Ninja Turtles, hopefully you’ll fall in love with these four brothers who just happen to be teenage mutant turtles.

You can catch Ishibashi in Teenage Mutant Ninja Turtles: Out of the Shadows, which hits theatres on June 3, 2016.