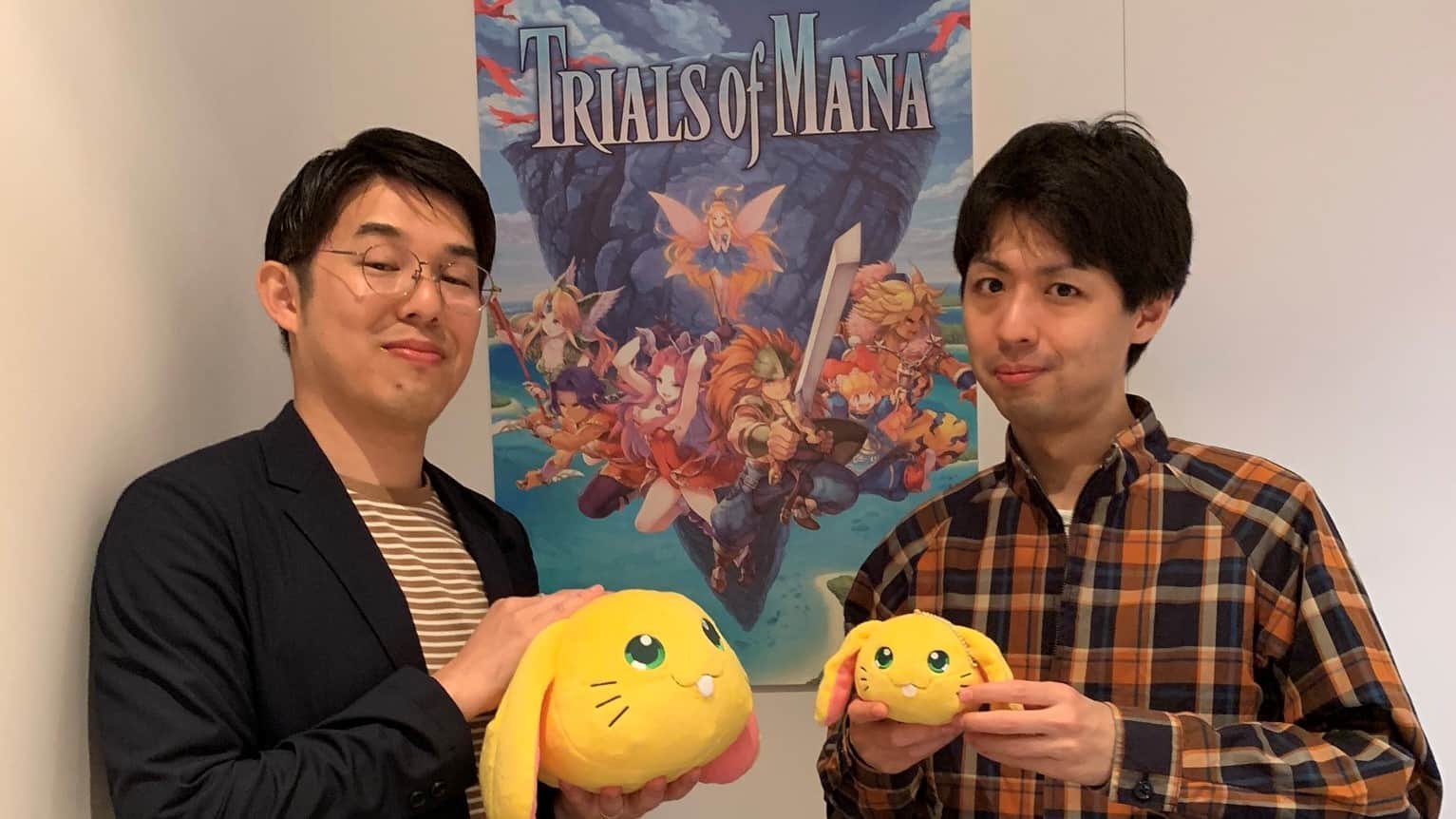 The dormant Mana series of classic Japanese RPGs returned in a big way at E3 2019, with not just one, but two (well, technically four, if we’re counting every title in Collection of Mana) new additions to the series announced in rapid succession during the latest Nintendo Direct. The first, Collection of Mana, packages Final Fantasy Adventure, Secret of Mana, and Trials of Mana (previously known as Seiken Densetsu 3) together in a single piece of software for the Nintendo Switch. Notable for including the first official English localization of Trials of Mana some two and a half decades after its Japanese release, Collection of Mana is immediately available to download.

In even bigger news, Square Enix also announced their plans to create a full 3D remake of Trials of Mana, due out in early 2020. This new version, slated for release on Switch, PS4, and Steam, is a modern reimagining of the beloved title with completely rebuilt battle, leveling, and skill systems. As a longtime fan of the series, this announcement ignited my passion and curiosity alike—I quickly took to Twitter to keyboard-smash my excitement, forever preserving the moment with capital letters and way too many emoji.

And while there was regrettably no playable demo of Trials of Mana for me to finesse at E3 this year, I was fortunate enough to attend a brief interview with producers Shinichi Tatsuke and Masaru Oyamada. Though our time together was short, the two were kind enough to give myself and another journalist, reporting for Electronic Gaming Monthly, a little more context on how Trials of Mana came to be.

Electronic Gaming Monthly: First, can you talk a little about your path to releasing Collection of Mana?

Shinichi Tatsuke: Back when Seiken Densetsu Collection (the overseas version of Collection of Mana) first came out, we heard a lot of voices outside of Japan saying that they wanted to play it too. The demand became even louder after the Secret of Mana remake debuted. At the same time, we were thinking about how Seiken Densetsu 3 had never released in English-speaking countries, but we were unsure as to how well it would be received today given that it’s an older game with 2D graphics. When we started discussing plans to release the new Trials of Mana with our overseas Square Enix team, however, they urged us to release the classic version abroad as well.

EGM: Did you ever give thought to releasing both the original Trials of Mana and its new 3D remake together as a single piece of software?

Masaru Oyamada: We did think about bundling them together, yes. One of our titles saw a more recent re-release, however. If you’ll recall, the SNES Classic released in 2018, and it included Secret of Mana. But it only contained English text, meaning that not all of our European players were able to play the game in their native languages, so we decided to go the Collection of Mana route for the three games instead.

CGMagazine: Given how localization as a process has changed so much over the past few decades, what challenges did you face in localizing Trials of Mana twenty-four years after its Japanese release?

MO: Challenge is the right word, as we definitely faced some for both the original Trials of Mana and its remake. The Japanese version of Seiken Densetsu 3 featured text that was on the simpler side, so in the remake, we had to do a lot of work to make sure that the timing and delivery of dialogue flowed better–no more sudden leaps in emotion or action, that sort of thing. We’ve been meticulous about making sure nothing is amiss or abrupt with the pacing. As far as Collection of Mana is concerned, our challenges were more system-related, like implementing a font of an appropriately thin width.

CGM: In the original version of Trials of Mana, the Agility stat was famously broken and had no effect on characters. Will you be fixing this and other such bugs in this new port of the game?

MO: For Collection of Mana, we wanted to preserve the original game experience, so while we added an English localization, we haven’t made any changes to gameplay. This sort of thing will, of course, be addressed in the new Trials of Mana, given that it is a completely rebuilt game.

CGM: Can you tell us who will be handling the music for the new version of Trials of Mana?

ST: As you may know, Hiroki Kikuta is the original composer for Trials of Mana. For the remake, he will be supervising our internal staff as they work on rearranging the soundtrack. Worth noting is that you will be able to switch between our new arrangements and the original soundtrack to suit your preference.

EGM: Besides Trials of Mana, were the other two games in Collection of Mana retouched or relocalized?

MO: The two games that were already localized retain their original scripts. The classic Trials of Mana features a completely new localization, while the upcoming remake will have its own fleshed-out script.

ST: It is a total remake, and that encompasses more than just graphics. We’re redoing the visuals, implementing a new combat system, redoing the music, and so on. To answer your question, I would say that it is closer to the Final Fantasy VII Remake of the spectrum. If we were to simply translate the original’s pixel art into a 3D space, it might leave players wanting more due to its simplicity. Given how few of our Western players were unable to experience the original game, we wanted to give them the opportunity to do so as well as delivering this remake to them.

Trials of Mana is slated for release in early 2020.