The Internation has quickly become one of the biggest events in eSports to watch. With people coming from around the world to take part, it is clear TI5 is a major sporting event. Today marks the start of the $18 Million main event with 16 teams fighting to take home the top prize.

With the prize pool being crowd funded via the Compendium the prize pool will only get bigger as more people drop money in. Last year The International gave out a total $11, so already this year’s event has almost doubled what last year had in store. Can Valve keep this up next year? Only time will tell.

To watch all things Dota 2 tune into the international in the usual places such as Twitch, Youtube and on Steam. 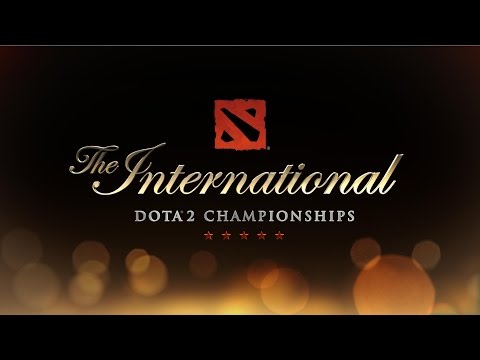