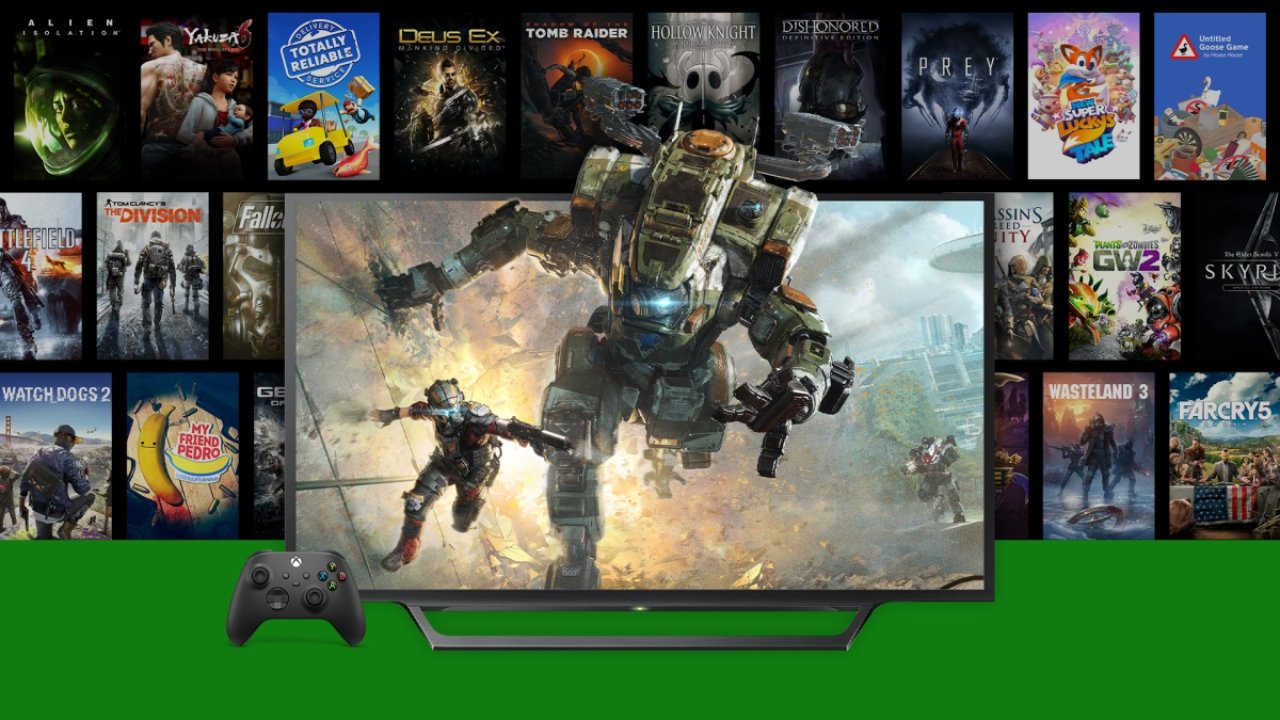 Fans of backwards-compatibility on Xbox Series X and S consoles have just been given another reason to rejoice!

On Monday via the Major Nelson blog Microsoft officially announced the addition of a whopping 74 games to its FPS Boost-enabled list of Xbox One titles, bringing the total number of back-compat games that can be played at framerates as high as 60-120 frames on Xbox Series X to a total of 97.  The lower-spec Xbox Series S has not been left out in the cold either, as 84 games out of that entire list are now capable of running at 60fps or better on that console as well.

To date, this is the fourth and largest such update to the FPS Boost-compatible library.  Microsoft first introduced the new FPS Boost feature last February with the reveal of five FPS Boost-enabled Xbox One back-compat titles, Far Cry 4, New Super Lucky’s Tale, Sniper Elite 4, UFC 4 and Watch Dogs 2.  In March, seemingly in celebration of Microsoft’s acquisition of Bethesda Game Studios and its parent company, ZeniMax Media, Microsoft doubled that number with an additional five iconic Bethesda titles: The Elder Scrolls V: Skyrim Special Edition, Fallout 4, Fallout 76, Dishonored: Definitive Edition and Prey.  Then the following month, the FPS Boost roster was further expanded with the inclusion of 13 titles published by Electronic Arts, bringing the then-official total to 23.  It goes without saying that yesterday’s announcement of 74 more FPS Boost-enabled games has effectively blown the doors off, more than quadrupling the selection previously available.

Designed to make existing Xbox games run better on Xbox Series X and S consoles by taking full advantage of their raw, next-gen horsepower as well as leverage Xbox’s deep backwards compatible library, FPS Boost enables Xbox game performance to be enhanced at the hardware/Xbox Series OS  layer, without the original developers of that game having to touch the original game code.

This means that Microsoft’s back-compat team can potentially dive into any game that currently runs on Xbox Series X or S (ideally an Xbox One back-compat title but Microsoft has not yet ruled out Xbox 360 or original Xbox titles), improve that game’s performance via FPS Boost and enable it as an option that can be toggled on or off in the “Manage” section of that  game in the Series console’s OS.  The original developer of the game need not be involved, aside from its publisher granting Microsoft permission to enhance the game.  Clearly, it’s this simplicity for the developer (and untold hours put in by Microsoft’s back-compat team on the backend) that has allowed Microsoft to make significant and frequent updates to the FPS Boost program thus far.

Naturally, there are some caveats.  Since FPS Boost is performed at the OS layer and does not interfere with the game’s original code, at best the original game’s resolution will generally remain capped at the whatever its limits were on Xbox One/One S and Xbox One X (e.g. Battlefield 4 now enjoys frame rates up to 120fps on Xbox Series X but still displays at 900p resolution or lower).

The blog post also explains that “In some instances, because there are higher graphics requirements to enable FPS Boost technology, (the Xbox back-compat team) had to reduce a game’s resolution to ensure it both runs smoothly and plays great,” so select games in the FPS Boost library that are already known for high resolution quality might have to take a visual hit in order to achieve 60 or 120 fps (but thankfully, it’s an optional feature).  Finally, as mentioned earlier, Xbox Series S while still a capable next-gen machine lacks a good deal of the Series X’s horsepower and as a consequence there are several FPS Boost games where the Series S delivers noticeably lower performance and resolutions, as well as a handful games in the FPS Boost library that do not deliver any improvements at all on Xbox Series S, at least for the time being.

All said, the current list of FPS Boost-enabled titles is impressive, with many games that were long forgotten or passed over for Xbox One X enhancements last generation now finally getting their due (albeit only in framerate improvements), such as Dying Light, Tom Clancy’s The Division, Sleeping Dogs, Watch Dogs, Alien Isolation, Mad Max and Deus Ex: Mankind Divided.  Several well-established franchises also saw a number of their most popular titles get the FPS Boost Treatment, like Assassin’s Creed, which can now boast four more of its titles that run at 60fps (i.e. Assassin’s Creed III Remastered, Assassin’s Creed Rogue Remastered, The Ezio Collection and Assassin’s Creed Unity).  Likewise, Ubisoft siblings Far Cry 5, Far Cry New Dawn and Far Cry Primal have joined Far Cry 4 at the 60fps table, and a number of licensed LEGO games made it to the party as well, bringing several Batman, Marvel and Star Wars characters in tow.

A major Xbox wrong from last generation has finally been corrected, which is Tomb Raider: Definitive Edition finally running on Xbox at the 60fps that the PS4 version has enjoyed since launch, and in a surprise appearance that has truly warmed my Xbox heart, Yakuza 6: The Song of Life, a game that I recently reviewed and lamented how its unstable 30fps framerate negatively impacted its input response, now tears along at a rock-solid 60fps like a katana slashing though butter.

The full list of FPS Boost-enabled backward-compatible titles for both Xbox Series X and S, along with which ones have the feature initially turned off by default in order to put the game’s best graphical foot forward, can be found here.  And you’ve probably guessed it already, but a large number of these titles are also available on Xbox Game Pass.