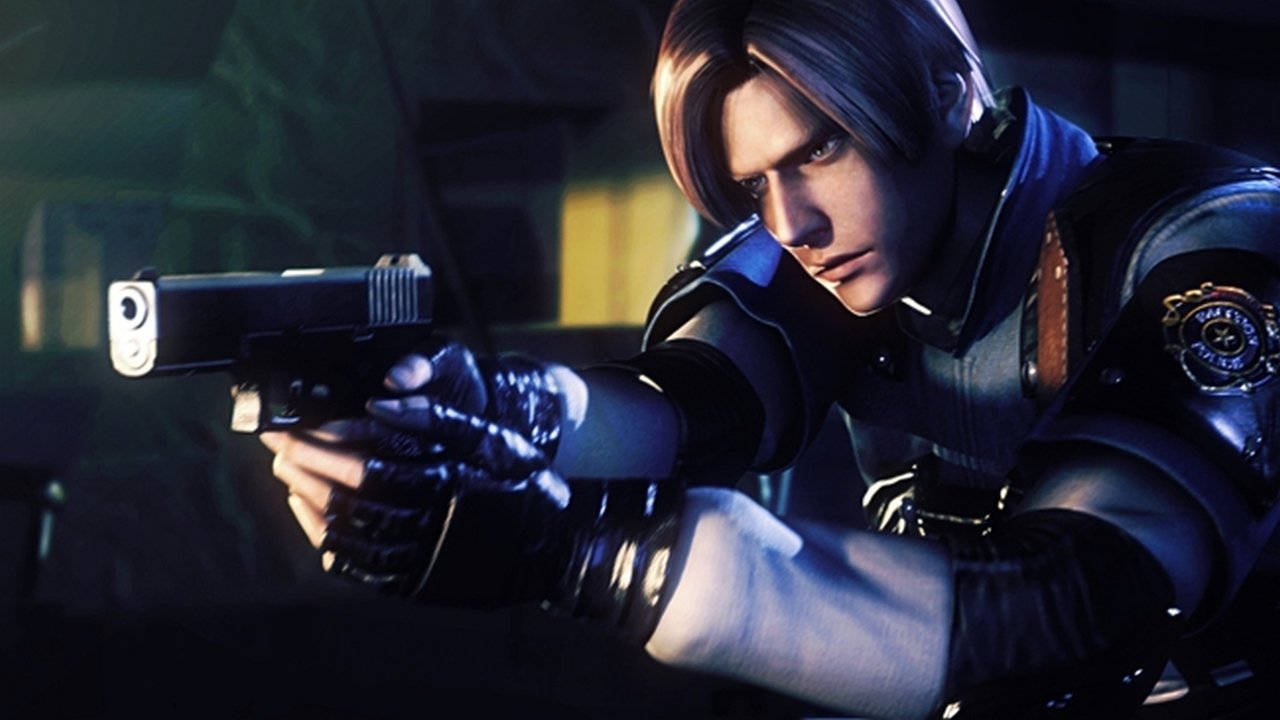 Leon Kennedy is a marked man in the upcoming tactical shooter.

Capcom’s recent Captivate event didn’t bring us too much information about Resident Evil: Operation Raccoon City – it’s still a squad-based shooter in which players step into the shoes of an Umbrella Secret Service officer in an attempt to control the original zombie outbreak – but we do have a new batch of screenshots and I have to admit that the game’s premise is intriguing. If you’re able to see through the fog (literally), it looks like you’ll actually be doing Umbrella’s dirty work, and playing for the other team might provide you with a fresh perspective on familiar Resident Evil events.

The new screenshots are below. Resident Evil: Operation Raccoon City will have plenty of familiar monsters, but Slant Six’s new game definitely has its gameplay roots in the SOCOM franchise.