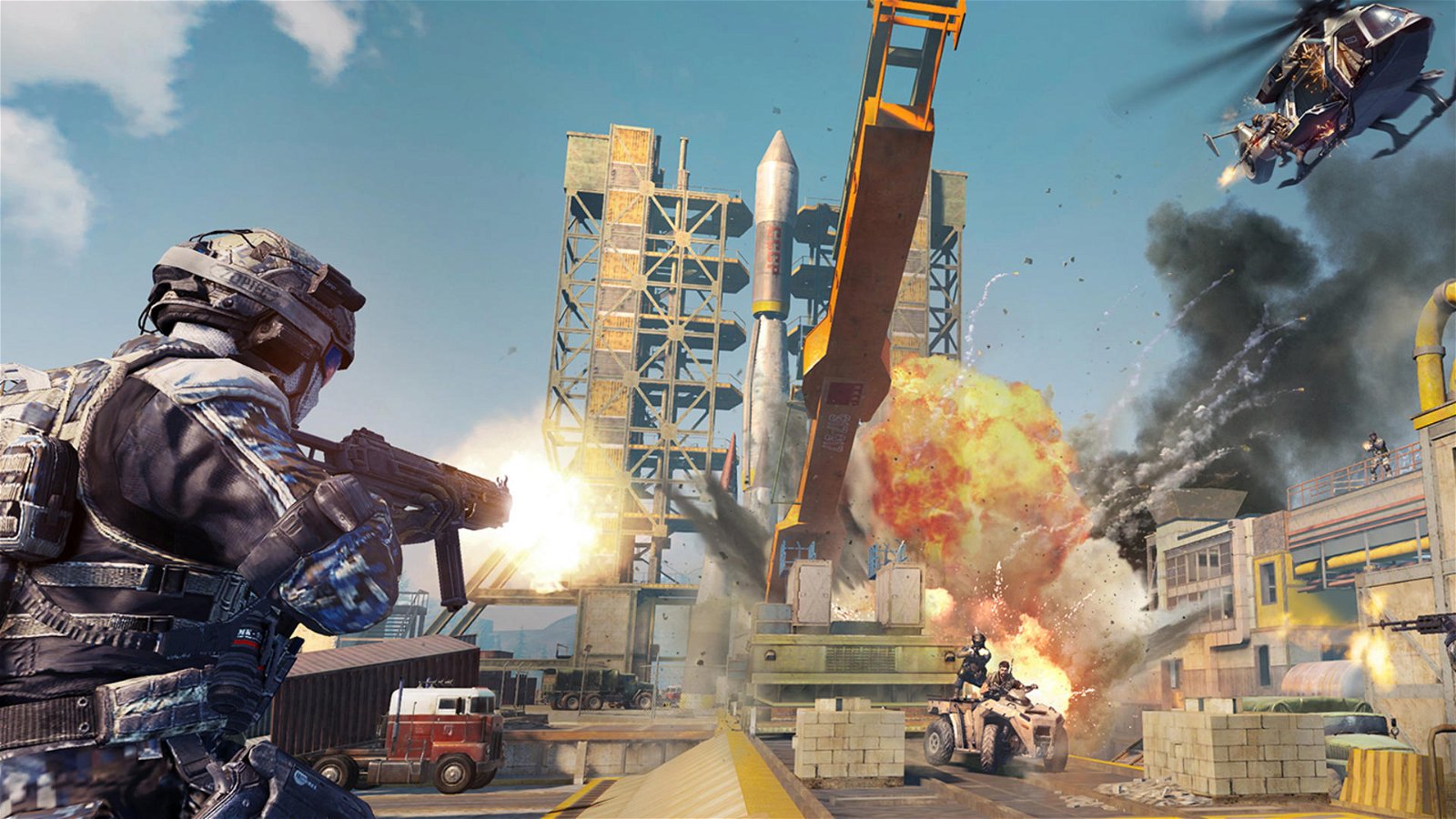 Call of Duty and Overwatch owners Activision Blizzard are looking to the growing market of mobile games for development, with players to expect more of their favourite franchises shrunken down in the future.

According to Activision Blizzard, the success of Call of Duty Mobile had shown an interest in mobile platforms from over 300 million downloads around the world. This also became a stepping stone for Activision Blizzard execs, eager to put more big-budget franchises in app stores as well. The expansion would include cloud-games as more players take on subscription-based services to access game libraries. In the portable scheme of games, President and COO Daniel Alegre stated it was the studio’s chance to grow more.

“We need to make sure that we’re enabling our franchises on the billions of mobile devices that are available right now,” Alegre said, suggesting plans were already set for new mobile games in the coming years. “That’s by far our biggest opportunity and we’re investing meaningfully to capitalize on this and to take all our franchises to mobile over time.”

Taking the charge for Activision Blizzard’s interest was Call of Duty Mobile, released as a free-to-play shooter over iOS and Android platforms. The game spun its console-based elements of multiplayer, survival and zombies into touchscreen mechanics. The game also featured an ensemble of characters from all Call of Duty titles, while much of its maps were based on Black Ops II since launch. Though the game is free, it continually generates revenue through in-app purchases for weapons, skins and operators which continued to grow Call of Duty Mobile since 2019. The battle royale mode was later added, growing an interest from mobile players through 100-player matches in one server.

For Activision Blizzard, expanding the mobile player base would come from reaching out internationally – particularly China, Mexico and Brazil which made the top five markets for mobile games. Activision Blizzard’s franchise expansion could cover a significant amount of their iconic franchises, which include Crash Bandicoot, Guitar Hero, Spyro the Dragon, Tony Hawk and Diablo. Its partnered acquisition with Blizzard integrated more franchises developers could adapt for mobile such as Overwatch, Starcraft and Heroes of the Storm. Currently, Call of Duty Mobile exists on app stores with Hearthstone and Candy Crush Saga – all owned by the company.