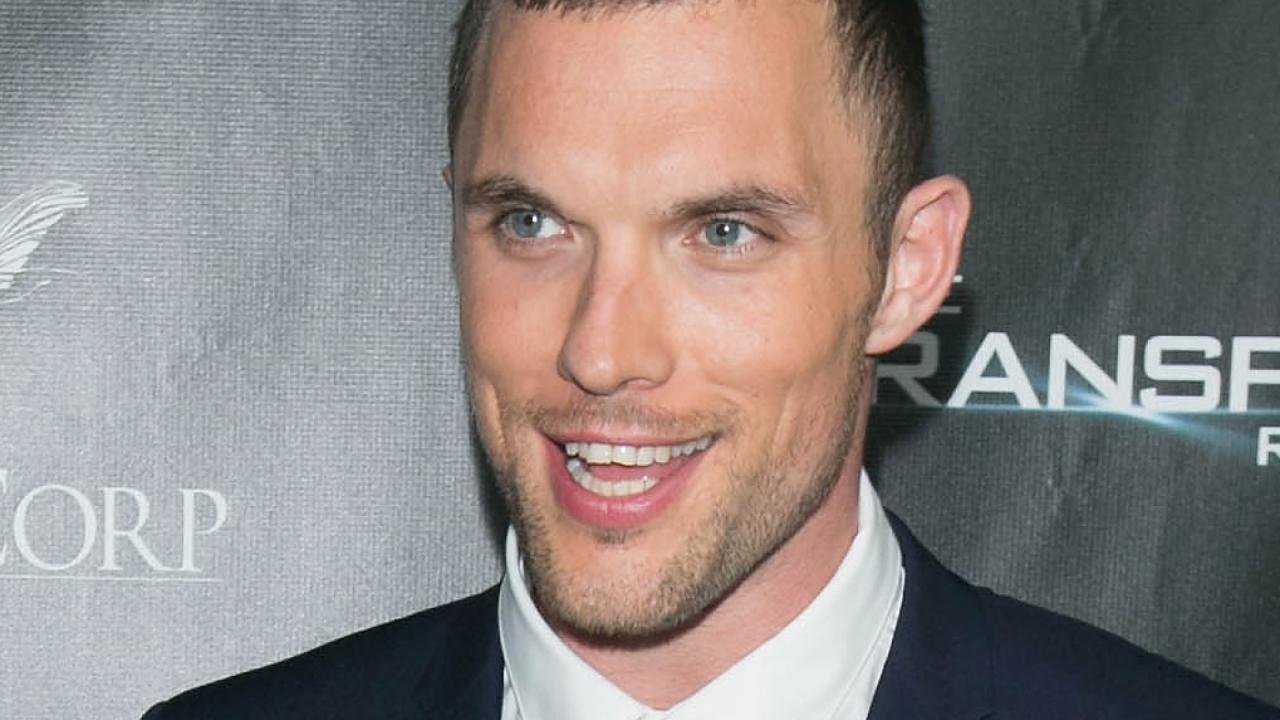 It appears that the Hellboy reboot just lost one of its cast members.

English actor Ed Skrein announced that he will no longer be playing the role of Major Ben Daimio in the upcoming Hellboy reboot. Skrein stated that his reason for backing out of the role was his discovery that the character was of mixed Asian descent in the original comics. He expressed his feelings on the importance of representing ethnic diversity and respecting minorities found in the Arts.

It was announced just last week that Skrein would be joining the cast of the Hellboy reboot. The decision to cast Skrein for the role was met with instant backlash and uproar, accusing the film of being whitewashed. This response has been seen numerous times in recent years with movies like Ghost in the Shell, where American actress Scarlett Johansson was cast to play an originally Japanese character.

Ed Skrein is best known for his work in 2016’s Deadpool where he played role of Francis Freeman, also known as Ajax. Skrein is of mixed heritage himself, being mixed with Jewish Austrian and English. This is partially why Skrein felt so strongly on his stance of representation.

In Hellboy, Major Benjamin Daimio is a former U.S. Marine who returns for the dead under mysterious circumstances. He plays a part in helping to fight in the war against supernatural forces while also dealing with the personal problems surrounding his resurrection.

The upcoming Hellboy film will be starring David Harbour as the titular character. It was reported earlier that Resident Evil star Milla Jovovich has also joined the film’s cast as the Blood Queen. Being directed by Neil Marshall, the R-rated reboot is still in its very early stages with the movie’s script still being rewritten. There’s currently no release schedule announced for the film.