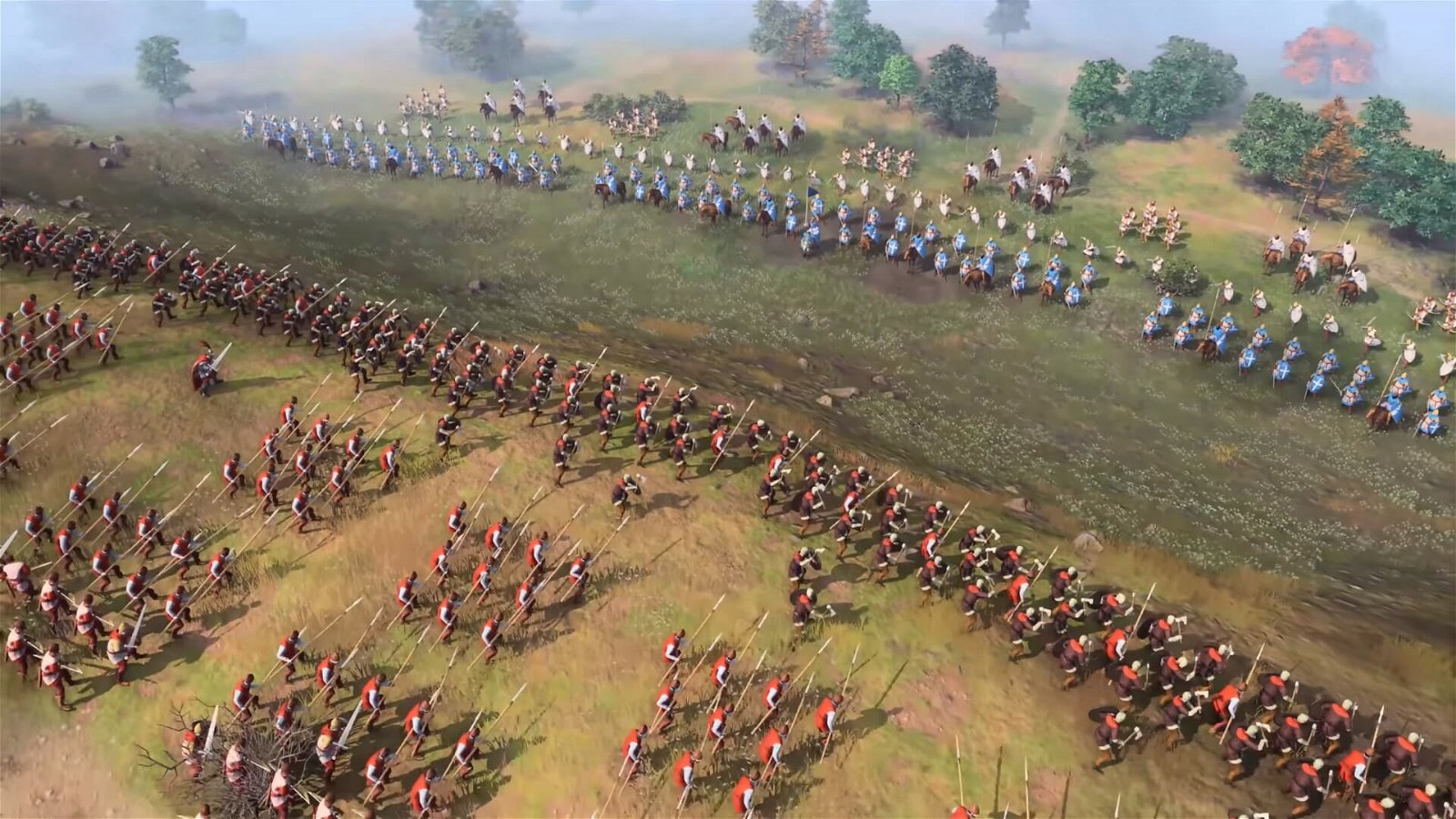 Age of Empires 4 is releasing in just a few months but some fans will be getting a closer look at the game in the Insider Beta, which is happening very soon.

It’s too late to sign up for this beta but there could be more in the future. This beta was only available to members of the Insider program. You can sign up for the ‘Age Insider Program‘ to unlock exclusive updates while also shaping the future of the game and series.

If you’re interested in Age of Empires 4 but missed out on signing up in time then you can still keep an eye on the community this week to see the tutorial mission and a limited version of the game’s multiplayer. The developer understands the social nature of the game and so this closed beta build “will allow participants to check in on the games of others (so long as the match host approves!).”

The tutorial mission will show the game’s building, combat, and economics, so this will be a good way for longtime fans and newcomers to see how everything looks and feels. The beta will be limited too though. Everything isn’t being shown off quite yet. Players can adjust the size and appearance of map aspects but only a few of them will be available.

Eight civilizations will be available when Age of Empires 4 launches later this year, but they won’t all be playable in this build. The beta will also let players play as four different launch day civilizations, which are the Mongol, English, Delhi Sultanate, and Chinese civilizations.

Betas are an exciting way for the community to peek at a game’s current state but betas also help developers tweak and improve things before a game’s launch. The beta page says developers Relic and World’s Edge are focusing on a few different things for this beta, including the matchmaking systems.

The developers will also work on discovering and resolving balance issues during the beta so things flow properly when the full game releases on PC (Windows and Steam) and XCloud on October 28, 2021. Age of Empires 4 will also be available on Xbox Game Pass on PC and XCloud. An Xbox version is not currently planned but it’s not impossible.