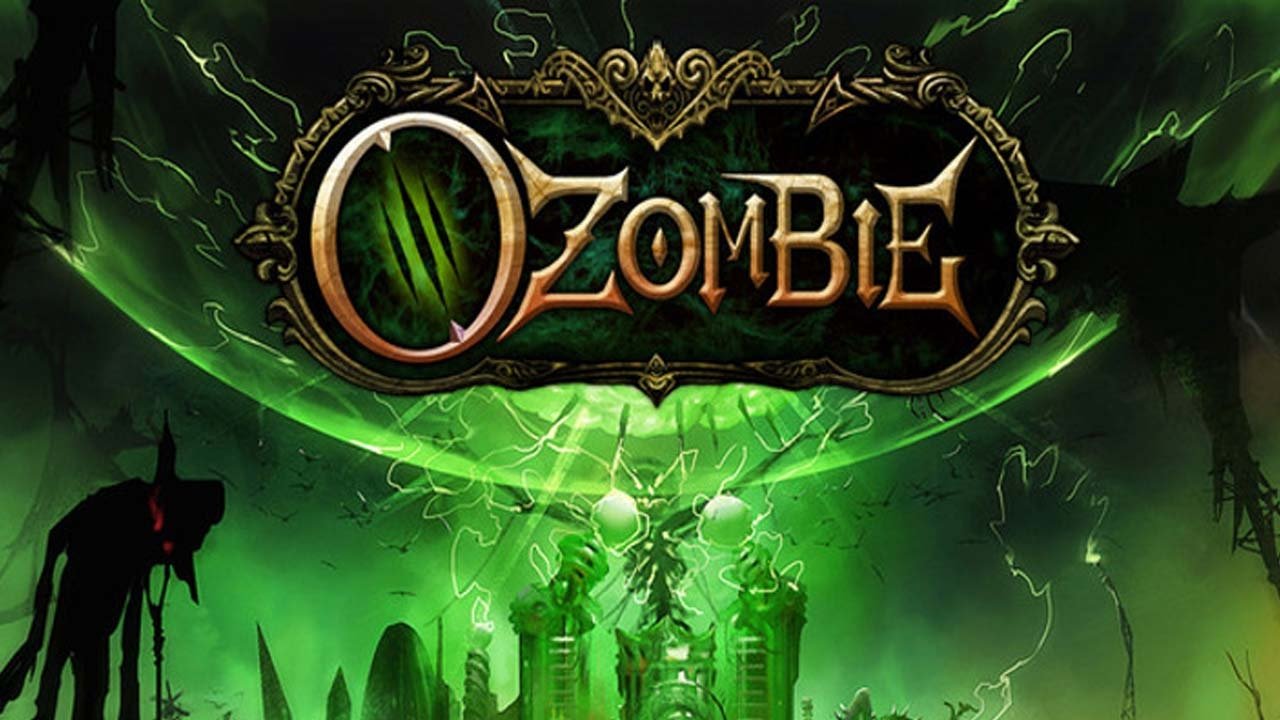 Designer American McGee and his development team at Spicy Horse have launched a Kickstarter campaign that takes a dark twist on L. Frank Baum’s literature series The Wonderful Wizard of Oz.

OZombie, as described by McGee via the Kickstarter’s website, is a narrative-driven action-adventure game in which players become Dorothy’s great-great-granddaughter; Tin Woodsman and the Lion aids her in her quest to fight the Scarecrow and his legion of mindless zombies, all while reclaiming the land of Oz.

The game would feature a variety of perspectives and game modes with a focus on role-playing, tactical combat, exploration and storytelling. Unity 3D technology would also be used to develop OZombie; according to McGee, the game would be “delivered to most platforms Unity 3D can target, but initially launch on Linux, Mac, PC (Windows) and latest-gen tablets”.

As far as Alice is concerned, McGee said through a Kickstarter’s update he “won’t stop trying to make new Alice games,” and that Spicy Horse is happy devoting a great deal of attention to conjure new ideas for the next Alice. Note EA owns the licensing rights to Alice following 2011’s release of Alice: Madness Returns, and McGee and Spicy Horse are in discussions to regain the license.

“We’re still having meaningful and productive conversations with EA regarding Alice,” MeGee says. “Truth is, it’s an important part of IP for them and for us (and for you) which means that negotiating a deal is going to take time.”

Visit OZombie’s Kickstarter page for more information, and to pledge to the campaign.