Among Us is Heading to PlayStation and Xbox on December 14th

Don't be Sus in the PlayStation and Xbox Lobbies 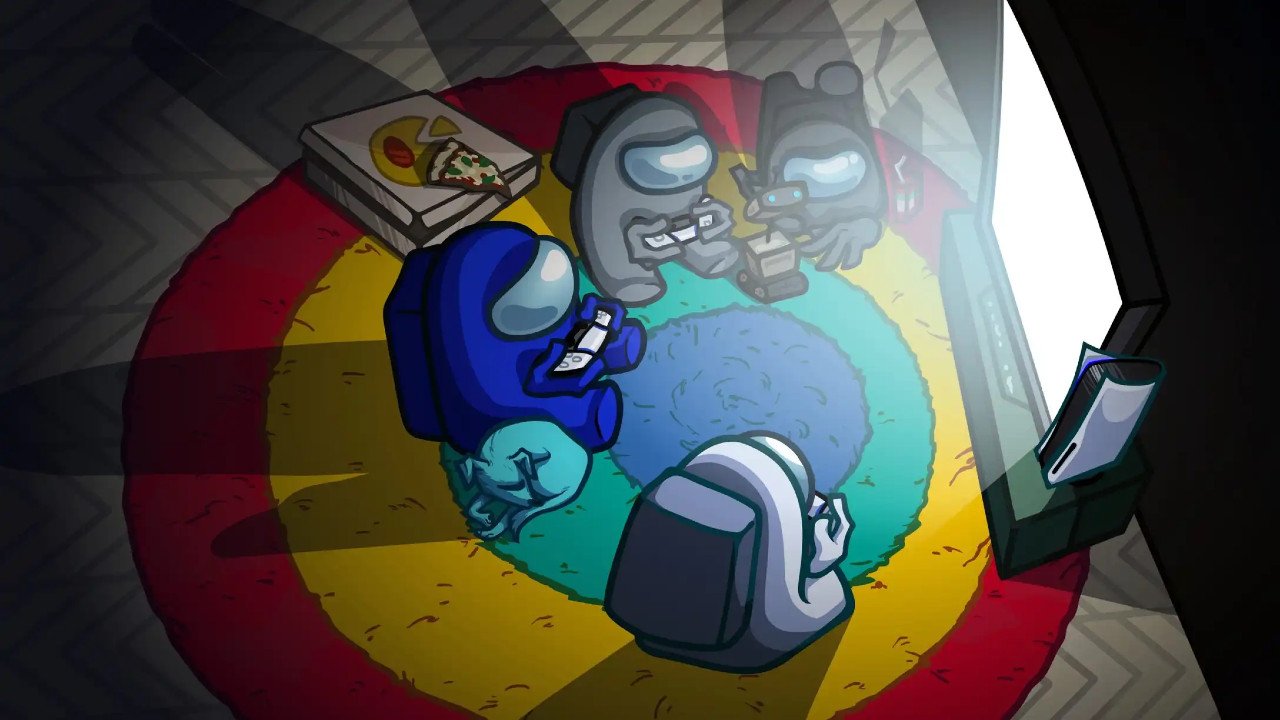 Among Us developer, Innersloth has confirmed that its popular social deduction game is heading to PlayStation and Xbox on December 14th.

For a long time, both versions of the game have been slated to release this year. As the year gets closer to the end, a delay was a possibility thankfully that’s not the case as Among Us is releasing a little over two weeks before the year ends. Among Us is also launching day and date for Xbox Game Pass subscribers on Xbox One and Xbox Series X|S.

Among Us on PlayStation and Xbox will be similar to other versions of the game, it will support crossplay and online multiplayer. That means no matter the platforms you play on you can play with your friends on PC, mobile, Nintendo Switch and now PlayStation/Xbox.

While both versions of the game are the same, PlayStation players will have access to an exclusive cosmetic. PlayStation players will be able to put a little Ratchet & Clank into their game. Players can try to not look sus by dressing up as Ratchet by applying the exclusive skin and ears before playing a game with friends. In addition, your pet can look like Clank but sadly won’t be attached to your back this time around but will follow you around as you do your tasks or as an imposter kill your fellow crewmates.

Even though Among Us was initially released on PC in 2018 the game got a lot of mainstream attention through streaming during the early months of the pandemic. This led to the game becoming 2020’s most downloaded mobile game with the game amassing over a billion players in the same year. It got to a point that the developer cancelled ‘Among Us 2‘ and concentrated on updating the game which since then has added a lot of enhancements including accessibility options to the game as well as a new map which released earlier this year.

Among Us is set to release on PS4, PS5, Xbox One and Xbox Series X|S via Xbox Game Pass on December 14th.

File Under: Among Us, Innersloth, PlayStation, Xbox