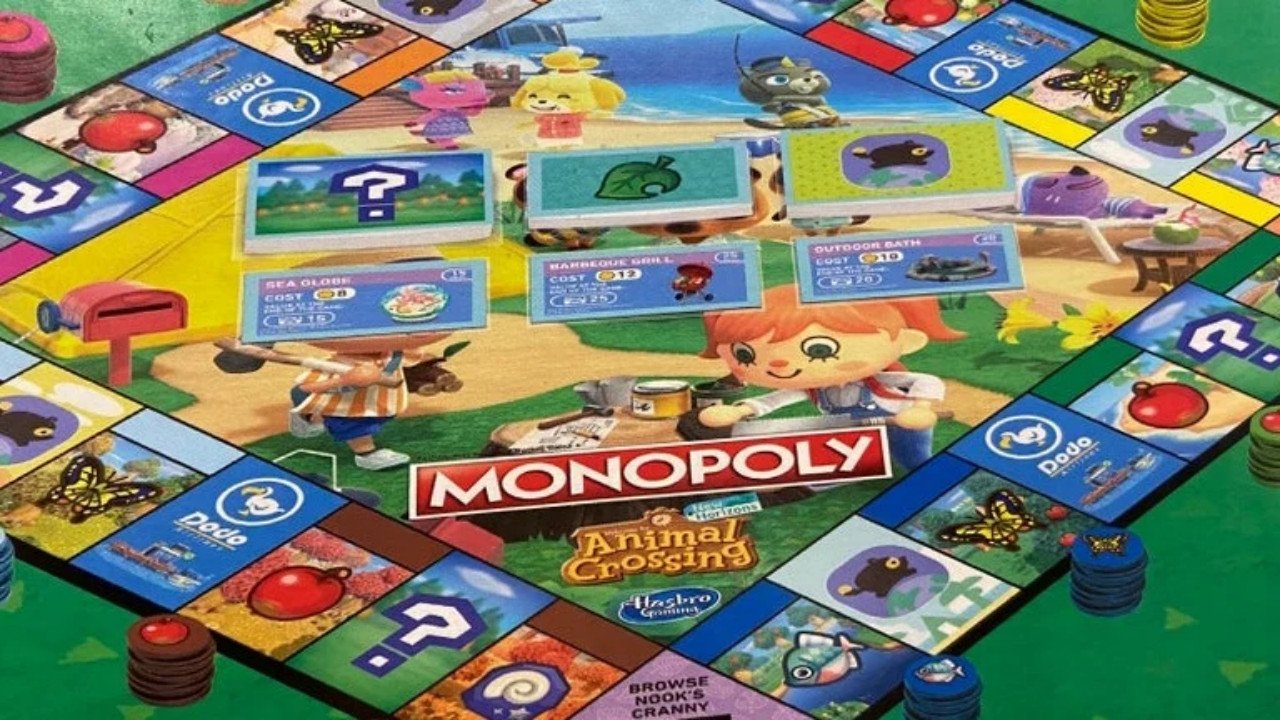 It seems that Animal Crossing New Horizons is getting its own Monopoly board which has apparently been shadowed dropped according to a Reddit post.

The Monopoly version of Nintendo’s highly acclaimed game hasn’t been officially announced by either Hasbro or Nintendo. Reddit user, calysunflower showed off several images of the tabletop game under the Animal Crossing Subreddit including the box it comes in, the game board, the very detailed pieces and more. To get an exact idea of what the licensed Monopoly board game package comes with, check the list below.

The Reddit user claims they found the tabletop game while browsing their local Walmart and bought it for about $25 USD. Since then the poster has uploaded different photos of the board game and various tidbits of this version of Monopoly. It seems that the board is much smaller compared to other monopoly but the reason could be the nature of the game which the Reddit user says ‘that’s because it’s played completely different’.

The Animal Crossing version takes the basis of what Monopoly is but instead of buying Monopoly property you collect fruit, fossils, bugs and fish. The goal isn’t necessarily to collect them, but to gain Nook Miles. When a player passes Go they can shop at Nooks Cranny. Additional Nook Miles are awarded after a player purchases seven items in the shop. The player with the most Nook Miles at the end of the game wins.

The game isn’t currently officially listed, but a UK distributor currently has a pre-order listing for the Animal Crossing New Horizons Monopoly board with a release date of August 2nd. Who is to say if that’s the true release date, because more people have been finding the monopoly board at their local Walmart, so if you’re looking for it, you might get lucky and get your hands on one.