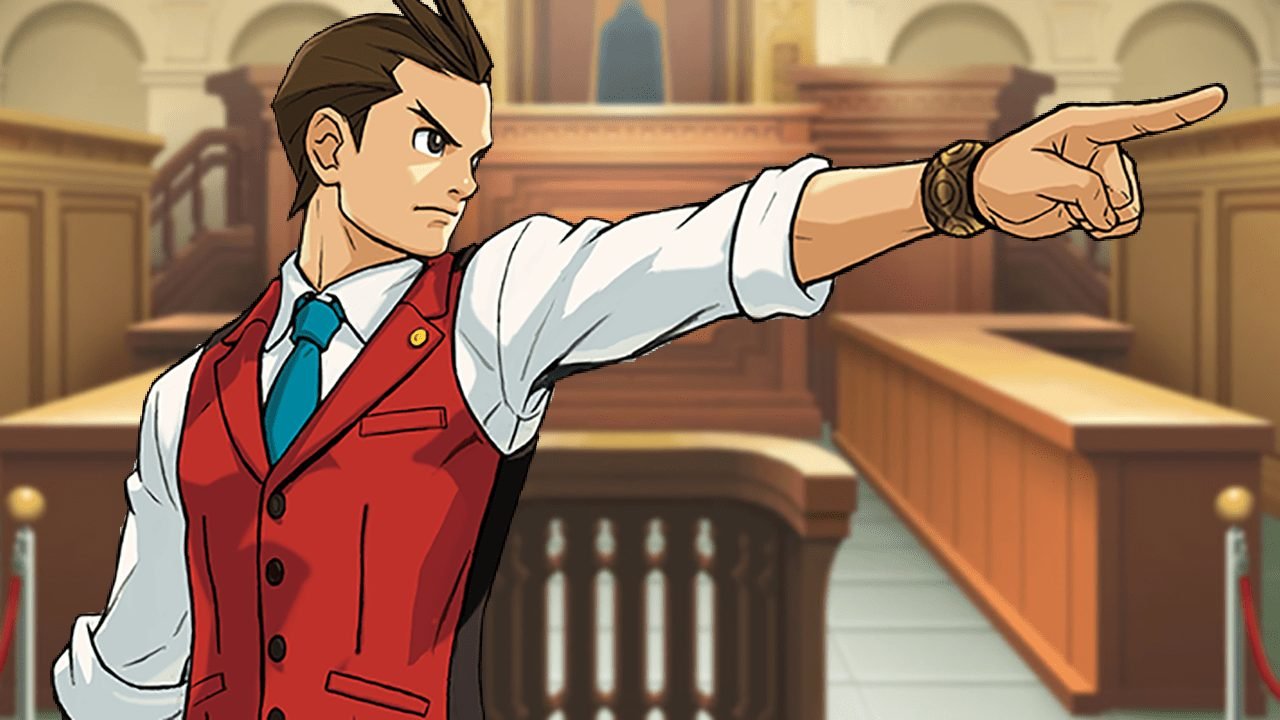 Ready for another round of courtroom battles? Apollo Justice: Ace Attorney is set to be rereleased on the Nintendo 3DS this November.

This eShop exclusive title is an updated version of the fourth entry in the Ace Attorney series. Apollo Justice was first released back on the Nintendo DS in April of 2007 as the first game in the series that was originally created for the system. An updated version was released on iOS and Android in December of last year. In Japan, the game will also see a physical release.

The new version will include updated visuals that match the capabilities of the 3DS, including the wider screen. In-game artwork has received a step up with cleaner designs and animations. Players will be able to skip through text even if they’re playing for the first time and there is also an option to choose between the Japanese and English versions of the game.

Apollo Justice: Ace Attorney follows the story of, you guessed it, Apollo Justice as he makes his debut in the series. Seven years have passed since the events of the last game and Apollo is up for his first trial. Apollo soon finds out he’ll be defending Phoenix Wright, the main character from the first three games and a now disbarred defense attorney. This entry also introduces Trucy Wright for the first time along with a reintroduction of Ema Skye’s character.